If the best available evidence is used to determine which treatment strategy for a serious illness has the best survival, than any “alternative” to this evidence-based treatment should, by definition, have a lower survival.

That is a simple and straightforward fact. You have to believe in some twisted conspiracy theory to avoid the obvious conclusion.

What they found was not surprising, but should be sobering:

This reminds me of what I saw on t.v. the other day on a show talking about CBD oil as a potential miracle cure for cancer.

My opinion on this is hard to get through though.

I’ll just say … Monsanto falsified studies and industry standard tests are only 90 days. A study that implicated Monsanto was shut up and the scientist lost his job. His study showed that over a 2 year period…

Thats all I’m going to say for now.

@Genbu Let’s not get this moved into unusual beliefs

Well it is unusual…

And I am borderline serious in calling it Sorcery.

“You better hope you’re on the right side…” - Roslyn Ross

The ones who will have the final say on this is the future and the sea of the dead.

What I learned in my classes was alternative medicine should only be used in adjunct to regular medicine. Alternative medicine can provide a significant placebo effect that can help with treatment but obviously placebo can only go so far. 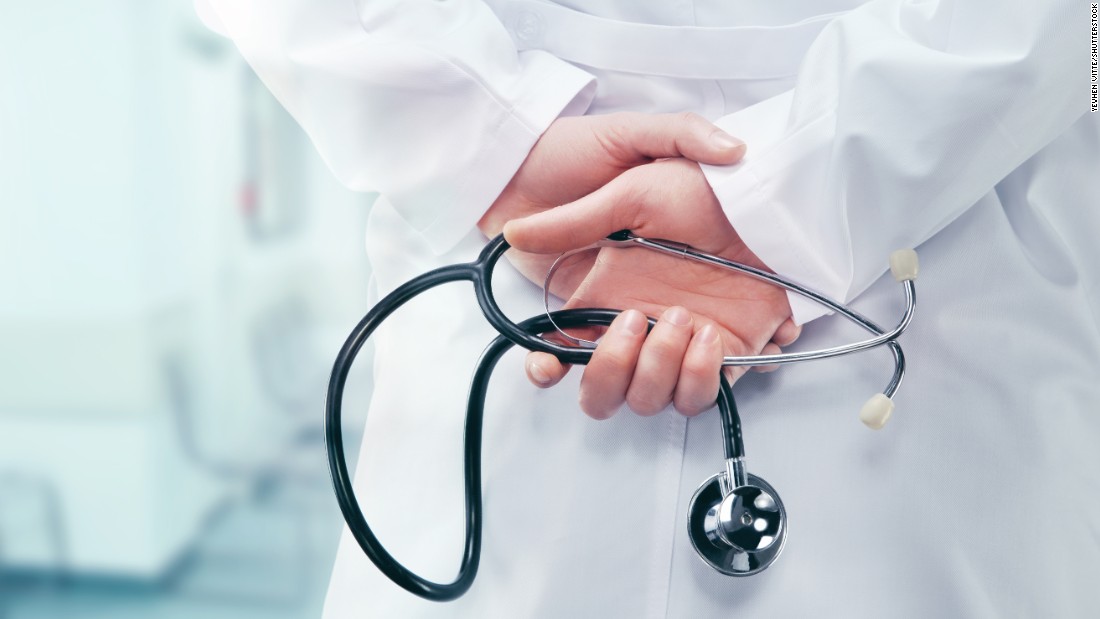 Medical errors the third leading cause of death?

Most medical errors that lead to death aren't recorded. If they were, we'd know for sure how big a health issue they are.

Here we go! Two to tango. But this is really being modest.

And if modern medicine wants to be so arrogant then it can also be blamed for the 1st and 2nd leading causes since they failed to treat those as well.

That is about human error , not the quality of the treatments if done properly.

Oh and human error doesn’t get counted for in alternative treatments? It’s just straight murder. Whether it succeeds or not is not important. The only thing important is what authority say is and what isn’t.

And I said that bit I shared is just being modest.

I could find numbers for people dying to chemo. But hey it doesnt matter right since its not what the collective perceives. It’s just a “casuality of war”? Is that why doctors won’t take chemo themselves if they got cancer? They refuse to be that “casualty”…