Where are the rules?

where are the rules? i need to read the rules again

I think this is it.

those rules look different to what i was shown a while ago, have they been updated?

One is the FAQ and the other are general rules. They both apply.

thing is you cant please everyone, there is always going to be someone who doesnt like something for whatever reason, humans are flawed, we make mistakes and do bad things, so we need to try and stop that from happening but it will never stop, it will keep on happening

What’s that have to do with the rules links?

everything tbh bc people are human and will always break the rules, people make mistakes and do bad things, that is all i am saying. 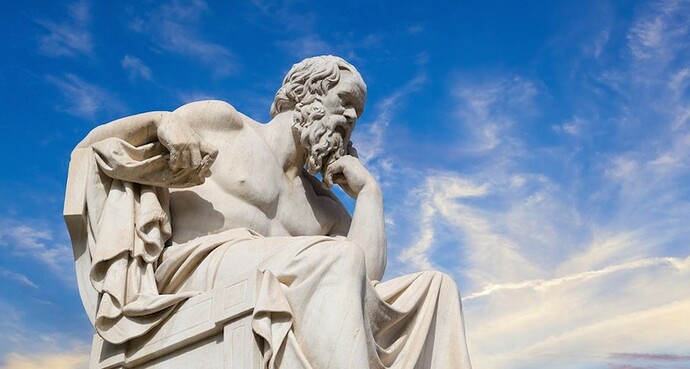 that is borderline pornographic lol

I wouldnt show mine though, i’m not like that guy, i wish i looked like him at that age

Yes, and for minor rule violations people are usually just flagged, unless it occurs over and over. People are generally not suspended for mistakes.

That’s like saying “we shouldn’t have laws against murder or rape because people have urges”.

Just because people might tend to break the rules doesn’t mean they shouldn’t exist or don’t serve a purpose.

i know, rules are there for a reason, we need to stop people from breaking the rules and doing bad deeds, i am all in favour of this ethos and it is very much in line with my own personal beliefs 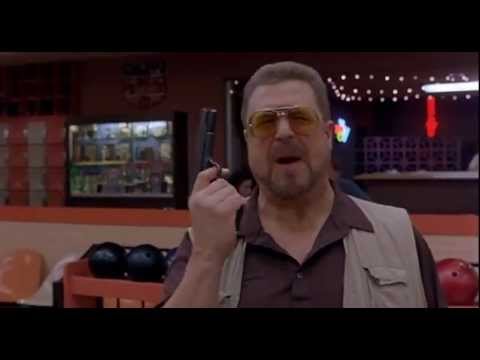 Deleted this, it got posted in the wrong thread!

You can move your posts to the relevant thread if you want, lol

You can move your posts to the relevant thread if you want, lol

No, they’re more fun in the wrong spot.