Was it a microchip?

In 2018, possibly the same nurse who commented on my file that I was a frequent heroin user (lie) grabbed my left hand, had this object in her hand that looked like an injector thing–made an incision on the foreskin of the top of my left hand, it left a small dot of a mark, and I saw a plastic thin square on the tip of the needle. Why the hell wouldnt i think that was a microchip? If she was taking a blood sample, where was the blood going? There was an incision and she injected something small into the top of my hand and I told her dont chip me and she said “This isnt a microchip” then what was it???

I said stop. She said this will save your life.

Microchips don’t do anything to us like you’d think. But no I don’t think it was a microchip anyway

I’ve had the delusion of a microchip in my brain. Now I know that is not true. I hope you can let go of this delusion.

There was no microchip! You are not the first one here with that delusion.

It’s interesting how so many people get the microchip delusion without even having prior knowledge that sz people tend to get this delusion.

They actually took an mri of my brain to reassure me that I didn’t have a microchip. That helped me, but some people would still not believe it.

I wish I hadnt believed that. I have believed it for so long without being able to prove otherwise–thats how delusions can continue on…

I have overcome a lot of my delusions…it helps to know that the mind/brain is a pattern making machine sort of, we make patterns out of things that dont make sense. I was also in a traumatic the most traumatic time of my entire life, so that trauma could have caused me to belive something like this…

I just wish I didnt have this belief…you cant really erase a belief once its fixed in your mind…like a personality trait…some of mine is I can believe things others are incapable of believing, opening me to being able to sense and see things no one else could concieve of…

but that doesnt make me dangerous. I am just aware of some things outside the spectrum, some of them real some of them impossible.

schizophrenia…I just dont want to give in to thinking that what others say were pure delusions I invented when they were so real to me…because maybe it was impossible, but I didnt imagine it…the dream took over a couple times…wasnt meant to…sometimes I took over the dream.

I don’t believe you have a microchip.

When I was in the middle of bad delusions, I believed that when I’d had surgery to remove tumors from my neck, while they were there, they implanted a metal transponder, of sorts. Once I got on meds, the belief disappeared.

Maybe you need a change in meds? Can you talk to your pdoc?

I doubt you were microchipped, but there is a good chance it is coming… 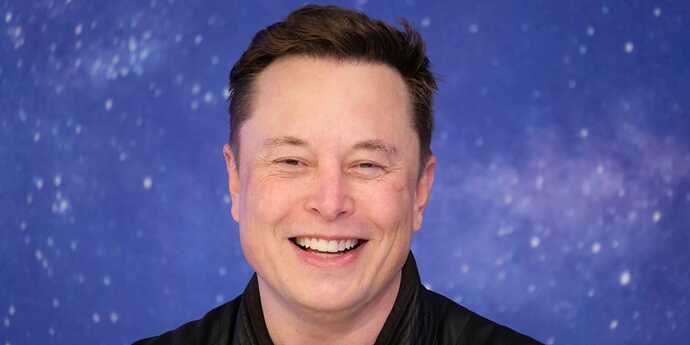 Elon Musk's Neuralink wants to embed microchips in people's skulls and get...

I tell you so that you do not feel alone in this. I also have hallucinations even taking the antipsychotic, hallucinations that are “perfect” but that do not cause me disturbance. I tell people about this and they tell me it’s impossible. Hallucinations are perfect.
Veo patentes con numeros repetidos en la calle y escucho el ruido del motor del auto, veo al conductor. For example I see 111, then another passes and it is 555, then another 999.
After what you say about the trauma, maybe EMDR could help you. It is an official therapy used for particular trauma and Post Traumatic Stress Disorder. It is an official therapy, I did it to treat trauma and it worked for me. A hug.