Video games in olympics your thoughts? 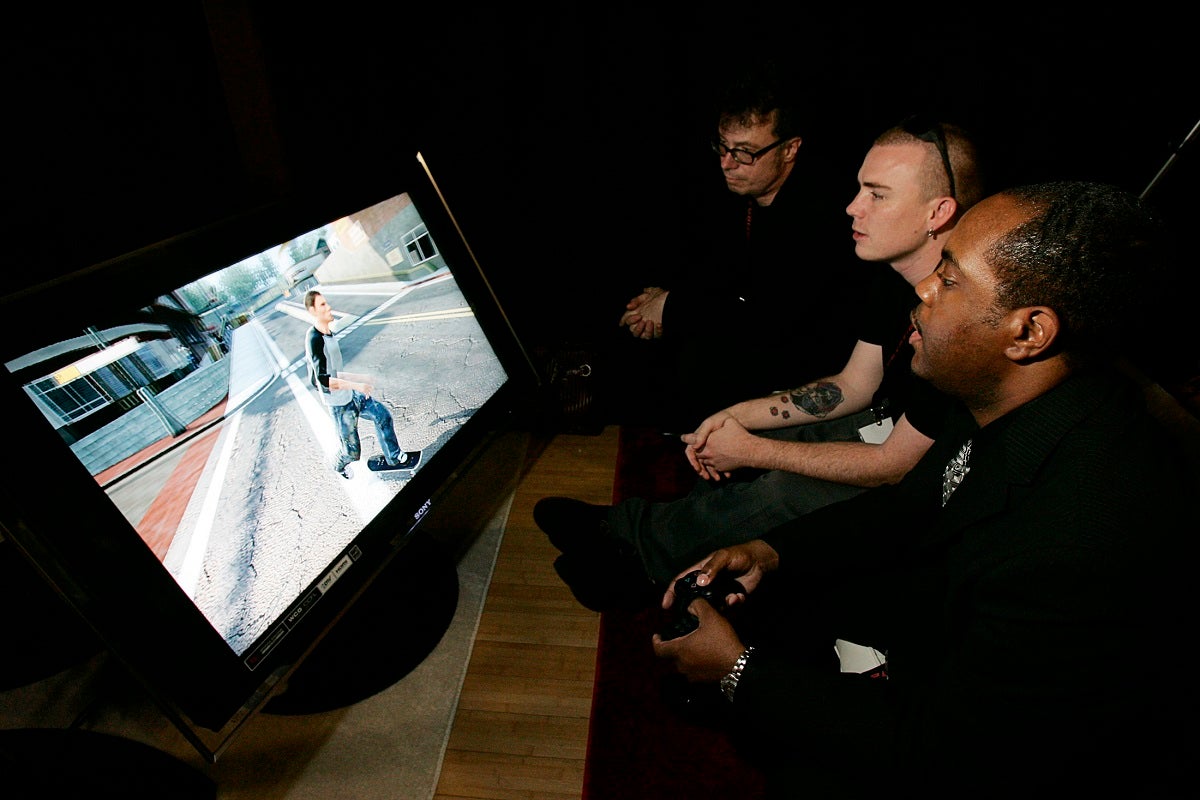 dunno if its a good idea, maymbe if was 16 again this would be great news. There are some highly competitive games, some of them are ok…i think.

I just want to see the Olympics set permanent locations instead of trying to get new cities to build them sports stadiums all the time…video games, why not? “welcome to the sports pit”

I like watching youtube gaming channels so I suppose this would be entertaining. I haven’t been compettition worthy as far as participating since I was in my midteens.

well if they make it official u got 5 years or so to prepare for it. should be plently of time. The most competitive games are the obv choices

I don’t want to be pro gamer

It certainly broadens the definition of ‘sports’ ! Why not Olympic events for who can make the smell of their fart reach furthest. or for men only who can piss highest up a wall . Projectile vomiting would make a good Olympic sport too. Let’s really broaden the definition

And what will be the rules ? And how to prepare ?

Well the Sony PS4 has sold 80 million gaming systems & Xbox One over 50 million (those numbers do not include all the older systems still in use) that’s alot of gamers out there so yes there is some interest out there for it… Personally I won’t watch them but some might.

Depends on the game. I don’t think Olympics will change the standard tournament rules. Look up competitive games, see how popular they are and how tournies are run. Competitive games right now prolly wont be as popular in 2024. So at long as your in the scene to study it, u will have an idea what the rules will be.

I don’t think they will be included in the Olympics but they deserve the same attention in a separate thing (kinda like the X games, but for video games). It’s a strange beast though because video games usually lose players after a set amount of years then they move on to the next. This would be if like basketball or football was replaced by something else but similar a few years in.

In other words you have to make one game and one game only its own sport. Street Fighter 4 with all its expansions is a very fun game to watch in tournament play. SFV is boring IMO, no dash cancel absorb to give those APM monsters an edge. But more importantly SFV is effectively a different sport than SFIV (or at least a huge ruleset change), due to the differences in the game.