Trademark reply of each forum member

nobody made fun of me =(

"I’m over the Moon with excitement!! I just bought a ticket to go overseas!! Yay!! And tomorrow morning I’m going to ask the Airline for a refund! Because I don’t even want to go!!

"I can’t decide whether or not to have kids, or get a tattoo of a dancing banana on my butt! Oh, I’ll just flip a coin!

Lollll @PatrickT hehehehe that is funny 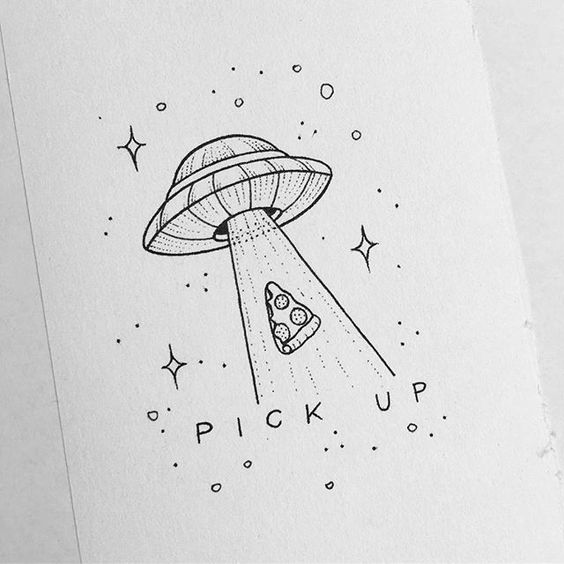 @flameoftherhine “Guess this song in one word…”

Ok a bit of teasing there, wahaha

It should be his title! Hang on, brb.

I’ll take it! , but can you remove “For the LAST time” so it fits onto mobile screens?

Can no longer afford cool gadgets. Bought new-ish vehicles for myself and Mrs. Pixel and am therefore broke for the next five years. Also bought a non-supercharged version of my 2003 GrandAm that I plan to keep and restore. Introducing The Metallicar: 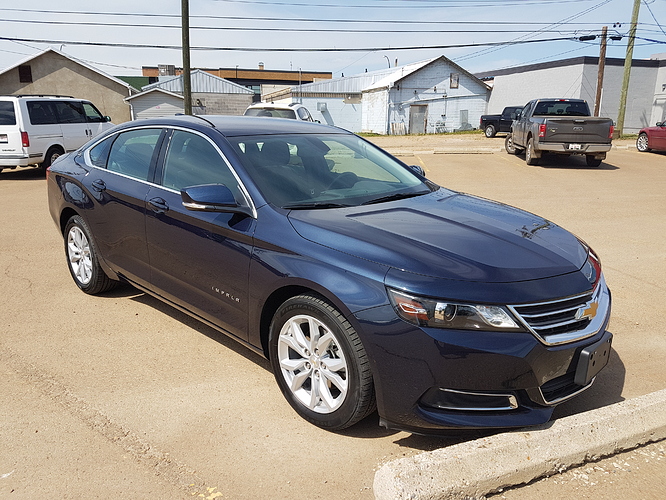 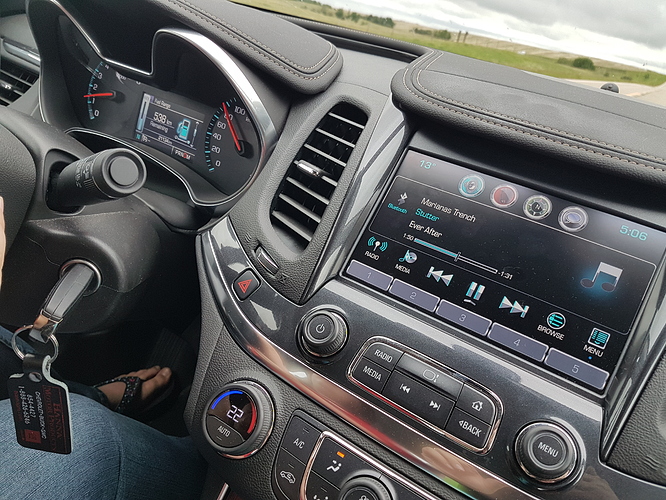 (Fans of “Supernatural” will instantly grok the name of the car. Princess Pixel is driving in the bottom photo.) 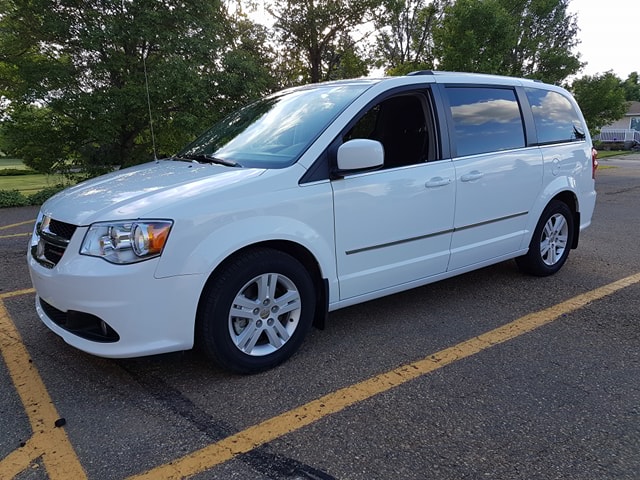 Did I mention that I’m broke now? Because I am.

“I eat neurotypicals for breakfast. I want all the electronics in the world.”

Not all, just most.

Polite disagreement. I take the view that most here could be many times more functional than they are if only they would stop channeling Eeyore. I’m one of the few people on this site to get in trouble for considering every SZ a capable person.

Nice cars. So you traded for the GrandAm?

@velociraptor… good to see you mate.

I too am broke for a few… gotta that car debt as well. (was just looking at it coincidentally)

Worthy thread. Years ago everyone had a moniker…it was just a thing to do. I use the old struggle line because I settled on that years ago…it seemed appropriate coming back. It’s funny how things change…it really does. I think the writing is just as good which is surprising…mobile phones weren’t big back then in the early noughties…so I was suprised by that coming back!

Hey, @FaveDaveSchiz. I’ve had to close about a dozen old threads you’ve bumped in the last few days.

Bumping old threads is frequently disturbing to the original posters. If you have something to say on the subject, feel free to start a new thread, but if a thread is more than a month or two old, please don’t bump it.