Compulsory community treatment (CCT) is a method used in many industrialized nations, including the UK and Australia, that allows clinicians to legally oblige those with severe mental illness to comply with treatment in the community and can allow clinicians to recall them to hospital merely because they are not compliant with an aspect of treatment (as opposed to being demonstrably unwell). What’s the significance? There is questionable evidence that CCT actually does any good, whether in terms of keeping people well, keeping them out of hospital, or reducing the risk of self harm or harm to others. However CCT restricts the rights and freedoms of those with severe mental illness. This recent review sought to bring together evidence from the last decade pertaining specifically to service use.
Methods

As a previous study (Churchill et al, 2007) had reviewed evidence up until and including 2005, the subject of this review was to investigate similar evidence pertaining to papers published after this. The reviewers looked at service use outcomes; hospital admission/readmission rates, inpatient days, community service use and medication compliance. This review included all relevant studies (according to their criterion) whatever the quality. One author worked out if studies should be included or not. It is not clear if one person, or two people recorded the data from these studies.
Results

18 relevant studies were identified in this search which reported results from 11 data-sources.

The large trial (known as OCTET – see the Mental Elf blog here) compared CCT with section 17 leave and was a multi centre trial within the UK (Burns et al, 2013). Community Treatment Orders were compared with Section 17 leave. Section 17 leave occurs when a patient is effectively an inpatient under inpatient compulsory care but is given variable lengths of leave until such a time as it is deemed that voluntary outpatient care can be commenced. Although the study effectively compared two different types of compulsion, the period under compulsion under section 17 leave was considerably shorter than in CCT. 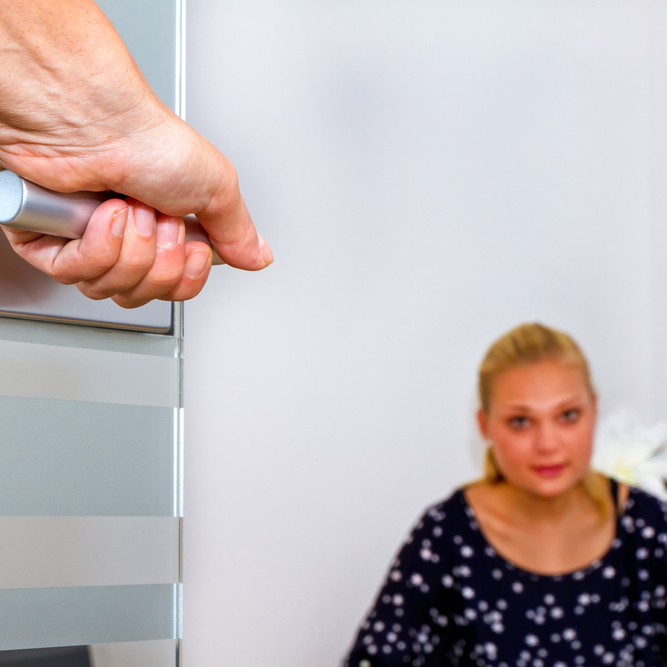 Systematic review finds no good evidence to restrict the freedom of people...

Limitations of review and summary follows.