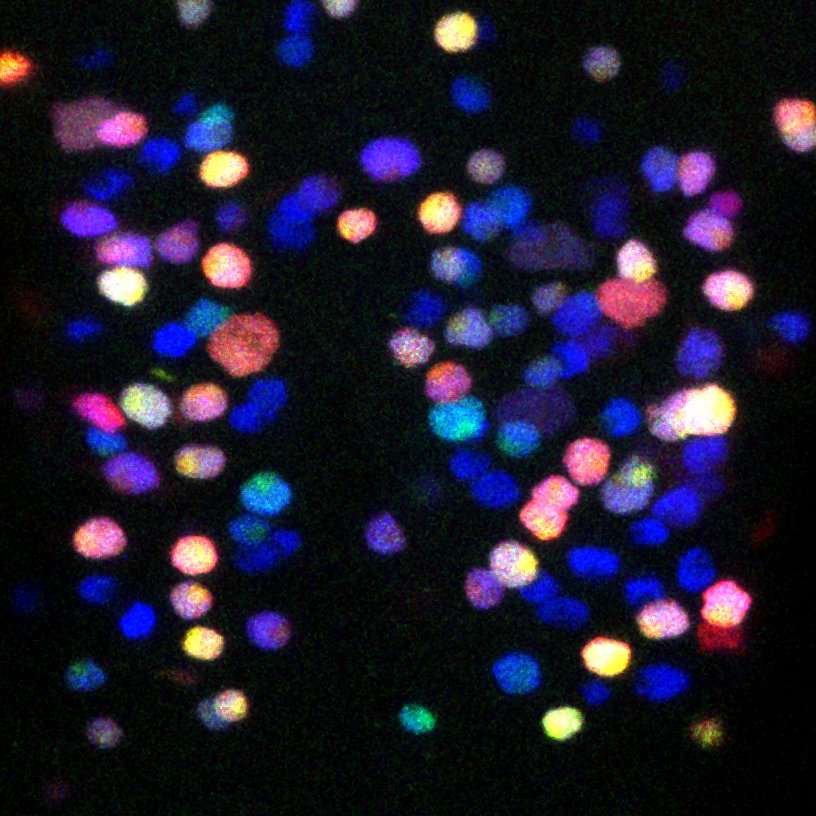 Scientists at the Wellcome Trust/ Cancer Research UK Gurdon Institute, University of Cambridge, have identified a new type of stem cell in the brain which they say has a high potential for repair following brain injury or disease.

“We’ve found the gene that directs these cells to become quiescent,” adds Otsuki. “The next step is to identify potential drug-like molecules that block this gene and awaken a person’s stem cells.”

Thank you for posting @twinklestars

Kind of related in a way.

An anonymous reader shares a report: Humans continue to produce new neurons in a part of their brain involved in learning, memory and emotion throughout adulthood, scientists have revealed, countering previous theories that production stopped after...

Thank you for posting this.

Oh wow this is quite interesting, Id like to take a pill to regrow my brain cells!

DId you even read it? Thats what there wanting to do.

I have high hopes on brain repair research. Hopefully something better and useful for sz would come out sooner than later.

Thank for the post @twinklestars, this is quite interesting.

Cell therapy is the most promising type of therapy.

@twinklestars you were going to say something…

I think stem cells are further along in the process than a drug that hasn’t been discovered yet (they’ve discovered this gene as a target for a drug) or gene therapy - although gene therapy (in general) is coming along like gangbusters.

There is also bryostatin which looks interesting as far as increasing neurogenesis and connectivity in the brain.