Let’s face it, when most people think about schizophrenia, those thoughts don’t tend to be overly positive. That’s not just a hunch. When my charity, Rethink Mental Illness, Googled the phrase ‘schizophrenics should…’ when researching a potential campaign, we were so distressed by the results, we decided to drop the idea completely. I won’t go into details, but what we found confirmed our worst suspicions.

Schizophrenia affects over 220,000 people in England and is possibly the most stigmatised and misunderstood of all mental illnesses. While mental health stigma is decreasing overall, thanks in large part to the Time to Change anti stigma campaign which we run with Mind, people with schizophrenia are still feared and demonised.

Over 60 per cent of people with mental health problems say the stigma and discrimination they face is so bad, that it’s worse than the symptoms of the illness itself. Stigma ruins lives. It means people end up suffering alone, afraid to tell friends, family and colleagues about what they’re going through. This silence encourages feelings of shame and can ultimately deter people from getting help.

Someone who knows first hand how damaging this stigma can be is 33 year-old Erica Camus*, who was sacked from her job as a university lecturer, after her bosses found out about her schizophrenia diagnosis, which she’d kept hidden from them.

Erica was completely stunned. “It was an awful feeling. The dean said that if I’d been open about my illness at the start, I’d have still got the job. But I don’t believe him. To me, it was blatant discrimination.”

She says that since then, she’s become even more cautious about being open. “I’ve discussed it with lots of people who’re in a similar position, but I still don’t know what the best way is. My strategy now is to avoid telling people unless it’s comes up, although it can be very hard to keep under wraps.”

Dr Joseph Hayes, Clinical fellow in Psychiatry at UCL says negative perceptions of schizophrenia can have a direct impact on patients. “Some people definitely do internalise the shame associated with it. For someone already suffering from paranoia, to feel that people around you perceive you as strange or dangerous can compound things.

“I think part of the problem is that most people who have never experienced psychosis, find it hard to imagine what it’s like. Most of us can relate to depression and anxiety, but a lot of us struggle to empathise with people affected by schizophrenia.” 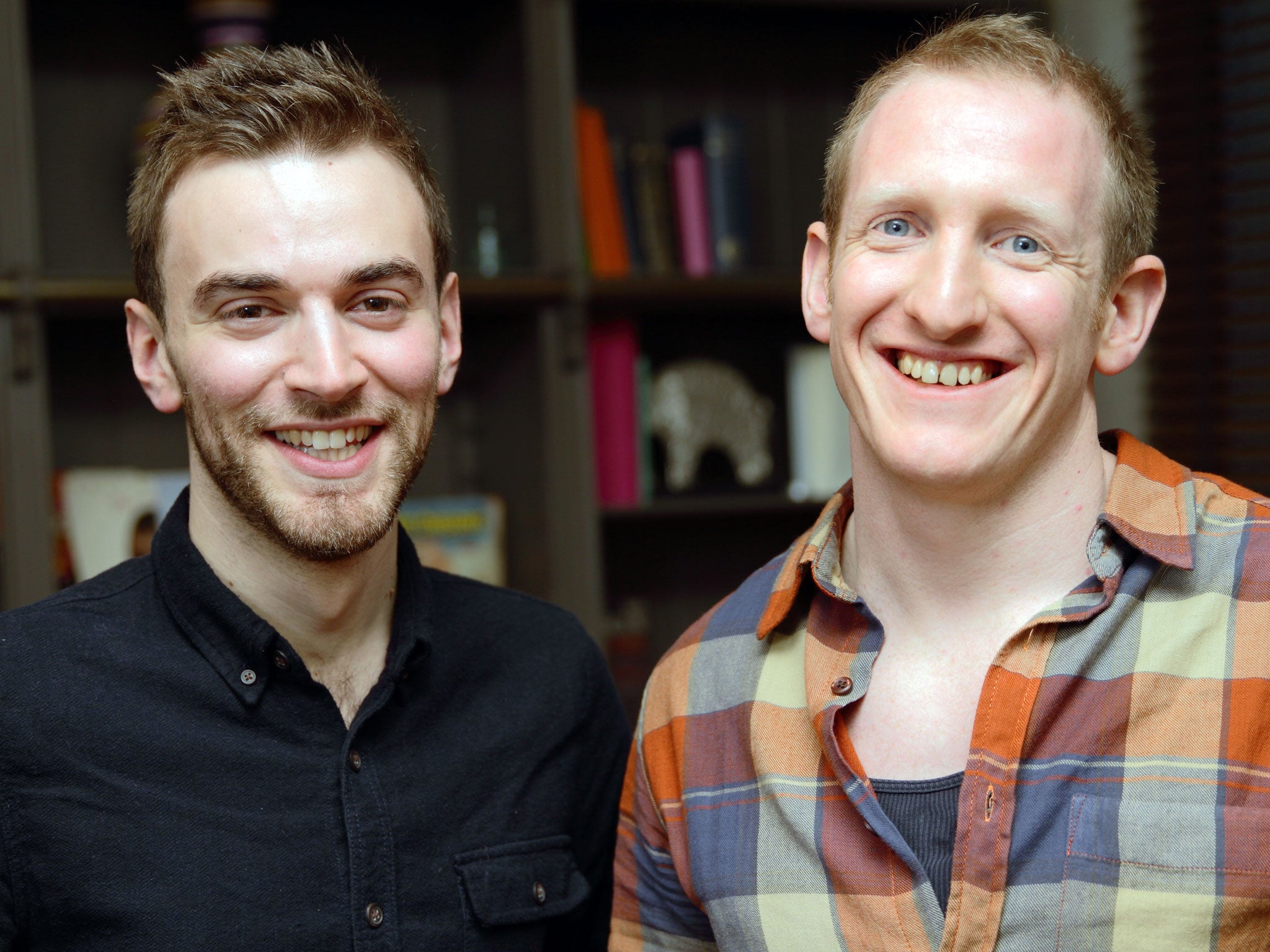 Let’s face it, when most people think about schizophrenia, those thoughts don’t tend to be overly positive. That’s not just a hunch. When my charity, Rethink Mental Illness, Googled the phrase ‘schizophrenics should...’ when researching a potential...

Then how can it be defined as a mental illness with absolute certainty ?

I suppose I’m just lucky that my illness can’t be readily observed so I can go incognito among the masses…when I can stomach it that is.

Some of my best friends have been paranoid schizophrenics. i knew them for years. They were cool and we had a lot of fun.

I am very much the same .

I think that one of the problems is that psychology textbook don’t even talk about it appropriately. They just talk about severe cases and say nothing about treatment or options.

This kind of stigma is going to be turned on its head. I know it will happen-just dont know when. It`s in the air