In order to gain a license for treatment in a specific mental disorder a drug must demonstrate its superiority against placebo in the form of a randomised control trial. Comparisons versus other drugs allow establishment of treatment hierarchy but also require larger clinical trials to detect differences between agents.

Clinical trials are complex affairs, commonly bedevilled by a range of problems; not least the loss of participants to follow-up. When participants do not complete the trial a range of measures have been proposed to compensate for their being missing in the final analysis.

For example, the ‘Last outcome carried forward’ approach uses the last recorded data for the missing participants within the final analysis. The impact of missing data on analysis is clearly hard to predict and problematic, particularly in trials where the number of missing participants can approach half of those originally taking part, meaning that more than half of the final data gathered may be based on estimates from the data.

In order to explore the potential impact of missing data on clinical trials, researchers from around the United Kingdom have reported the findings from a meta-analysis into the efficacy of Quetiapine in the treatment of schizophrenia. Quetiapine is available in two formulations: Immediate (IR) and sustained release. For this project the Quetiapine IR formulation was considered. 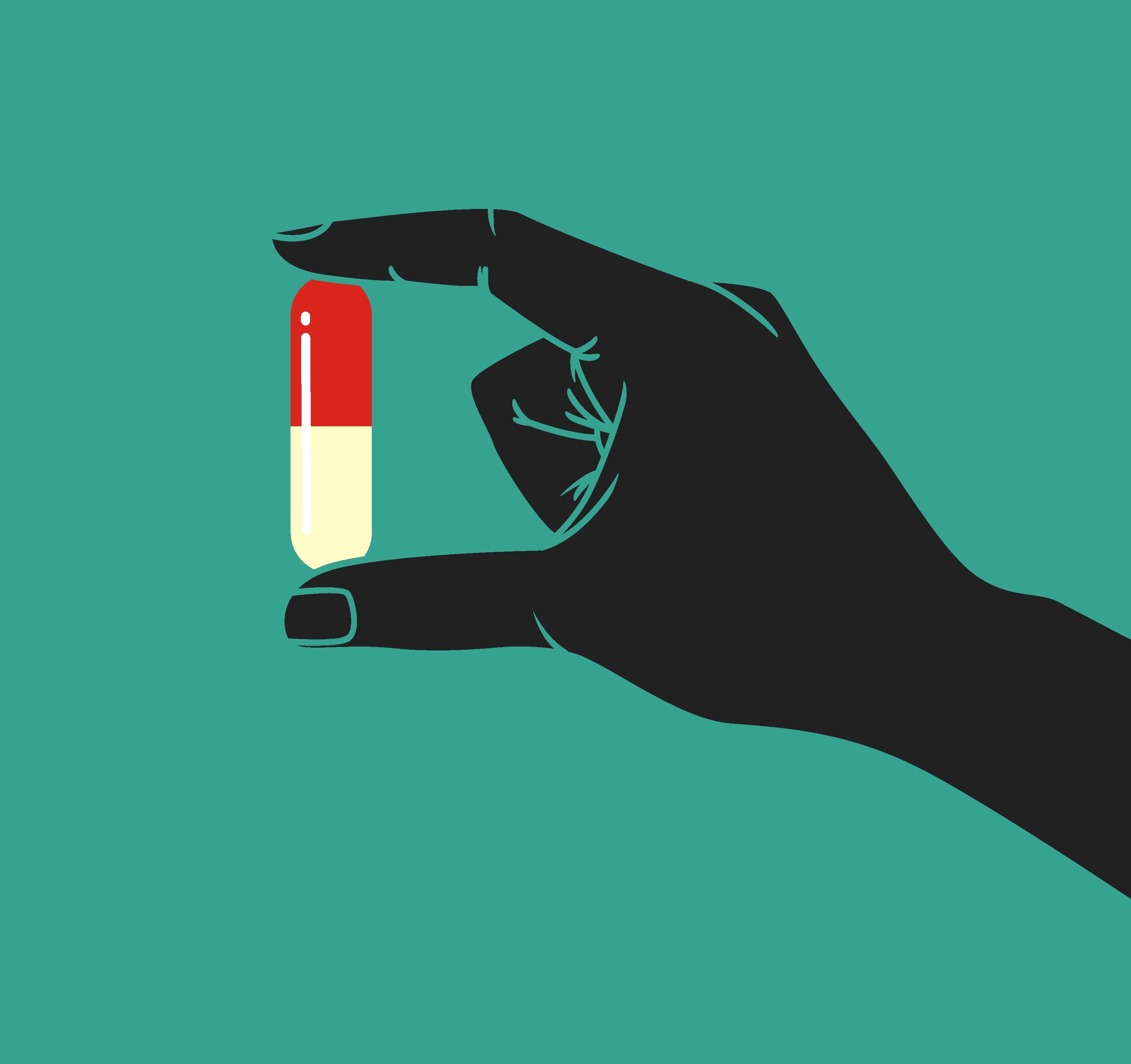 Andrew Shepherd reports on a recent systematic review, meta-analysis and reappraisal of quetiapine for schizophrenia.

So in other words Quetiapine Is better than placebos, but not by much.

I take Quetiapine along with Geodon. I can’t really tell I’m taking it. If it doesn’t have much of an effect I might ask the doctor if I can try doing without it.