Psychiatric disorders in child and adolescent offspring of patients with schizophrenia and bipolar disorder: A controlled study

The higher rates of ADHD in offspring of people who have schizophrenia suggest that abnormal neurodevelopmental processes may exert a stronger influence in children of patients with schizophrenia than Bipolar disorder. Follow-up of these children will help elucidate the role of ADHD and depression phenotypes in predicting future transition to schizophrenia or bipolar disorder.

Psychiatric disorders in child and adolescent offspring of patients with schizophrenia and bipolar disorder: A controlled study.

Early clinical manifestations predating schizophrenia (SZ) and bipolar disorder (BP) have not been fully characterized. Child offspring studies are a valuable opportunity to study the natural history of the illness from its earliest stages. However, there is limited evidence assessing young offspring of SZ and BP simultaneously. We set out to assess rates of psychiatric disorders in child and adolescent offspring of SZ and BP, relative to offspring of community controls, so as to characterize the early phenotype of the disorders comparatively.SZ and BP parents with offspring aged 7-17years were recruited through adult mental health services of two tertiary hospitals. Community control (CC) parents were recruited from the same geographical area. Ninety BP-offspring, 41 SZ-offspring and 107 CC-offspring were assessed using the K-SADS-PL by child psychiatrists blinded to parental status. Differences in prevalence of psychiatric disorders between groups were adjusted for confounders and for sibling correlation using generalised estimating equations.We found a gradient of clinical severity and social disadvantage between SZ, BP and CC-offspring. After adjusting for socio-demographic confounders, SZ and BP-offspring presented higher rates of attention deficit hyperactivity disorder (ADHD) than CC-offspring. ADHD was more prevalent in SZ-offspring than BP-offspring, and BP-offspring presented a higher prevalence of depression than CC-offspring.The higher rates of ADHD in SZ-offspring suggest that abnormal neurodevelopmental processes may exert a stronger influence in SZ than BP. Follow-up of these children will help elucidate the role of ADHD and depression phenotypes in predicting future transition to SZ or BP.

What is CC (community controls) parents?Neurotypicals?

Families where the parents don’t have schizophrenia or bipolar disorder.

A great parenting program that I’ve seen and heard good recommendations from (from psychologists in the US) is this program / book called The Incredible Years - for help bringing up mentally healthy children:

The Incredible Years is a highly regarded series of training programs for parents, children and teachers. These research-based, effective programs reduce chi... 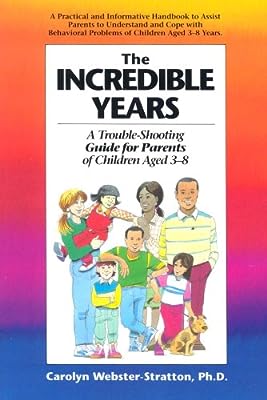 Incredible Years: A Troubleshooting Guide for Parents of Children Aged 3 to 8

All children misbehave for a variety of reasons, sometimes simply to test how far they can go or to get the attention they crave. Parents unprepared for this may react with anger, more likely escalati ...

More info on this program:

The Incredible Years programmes have been developed by Professor Carolyn Webster-Stratton, director of the Parenting Clinic at the University of Washington, to help parents deal with problem children.

At the school I worked at, we used the Circles program for social behavior and ABA To respond to maladaptive behaviors. The thought behind ABA is that every behavior happens for a reason, so we observe the kid to find out what need they are trying to meet and then begin teaching them an easier and more effective way of getting that need met. So if a kid bites people to get out of doing work, we teach them to just ask for a break, and if they do bite, we don’t let them escape their work until they ask appropriately.

The problem with ABA is that it doesn’t work for peer aggression, because other kids are not going to ignore someone being mean to them. This program looks like it is more effective at dealing with peer behaviors. It seems very similar though.

Thanks @SzAdmin.
Gotta check this out. And probably provide more burdening questions for @notmoses.
( so far I’m mostly concerned for his noticeable intolerance of failures. and he also says sorry a lot, just like me).

his noticeable intolerance of failures.

In the haste with which I sometimes – and unfortunately – respond to statements I see on this forum, I sometimes forget my observations of the similarities – and differences – between

In many respects, these three groupings of pts act very similarly and often for very similar reasons. But sz is an extreme form of such reactions to childhood insults owing to more severe genetic deficits. The “typical” sz pt (and especially those for whom the medications work poorly or induce severe sfx) has a very good reason – in his or her mind – to be trapped in dysfunctional beliefs, learned helpless and treatment resistant.

I have tried a number of approaches here to see if one can break through their understandable ego defenses to show them that there are many things they can do to improve the quality of their lives. Some of them are bound to induce a lot of push-back, especially in those who were severely invalidated, neglected, rejected, abandoned, abused and otherwise mistreated by their families, by a culture that doesn’t want to see or hear about sz, and by the mental health “industry.”

I’m mostly concerned for his noticeable intolerance of failures

That is something to be concerned about. Be very careful not to praise your child for his or her success - but instead focus on their “Effort” - how hard they try (whatever the results).

Read this and watch this video - lots of research on this topic has been done and its very important:

How Not to Talk to Your Kids
The inverse power of praise.

and the video by this well-known researcher: 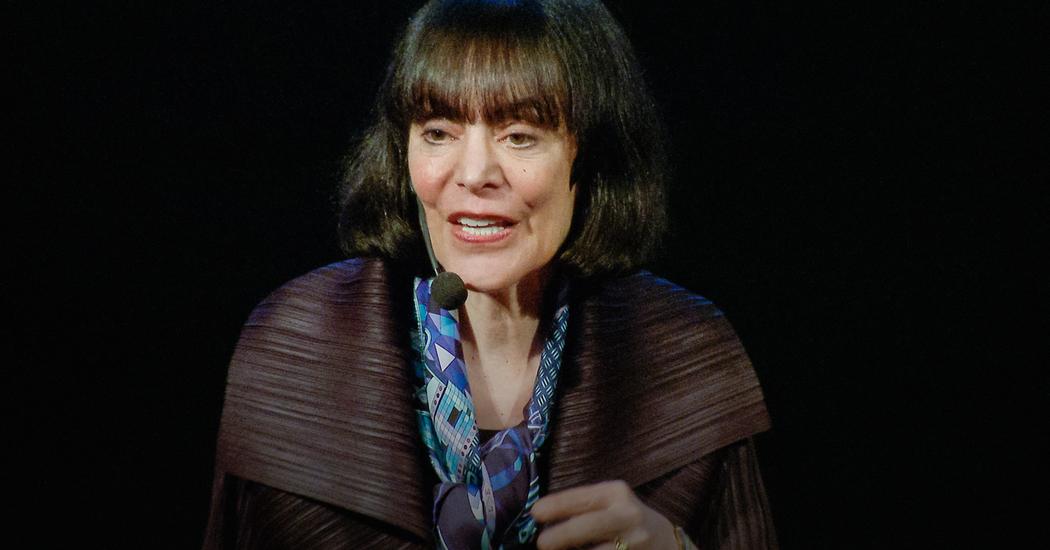 The power of believing that you can improve

Carol Dweck researches “growth mindset” — the idea that we can grow our brain's capacity to learn and to solve problems. In this talk, she describes two ways to think about a problem that’s slightly too hard for you to solve. Are you not smart enough...

I was talking about Luka

Thank you so much for your effort : )

Wish this would have been around when my son was young!
I`m very glad to see understanding in some areas for children.