A therapeutics company that pairs a digital health component with therapeutics for substance abuse and schizophrenia has closed a $20 million Series A round, according to a company statement. The funding will be used to support the launch of its digital therapies portfolio it refers to as eFormulations.

Pear Therapeutics received equity finance backing from a group of investors with 5AM Ventures, Arboretum Ventures, and JAZZ Venture Partners leading the round. Bridge Builders Collaborative and some other investors also took part.

It plans to submit digital therapeutic reSET to treat Substance Abuse Disorder to the U.S. Food and Drug Administration in the first half of 2016. reSET and reSET-O, are a patient-facing smartphone application and a clinician-facing web interface. The app and interface were tested in six randomized clinical studies involving 1500 patients, according to a company statement. 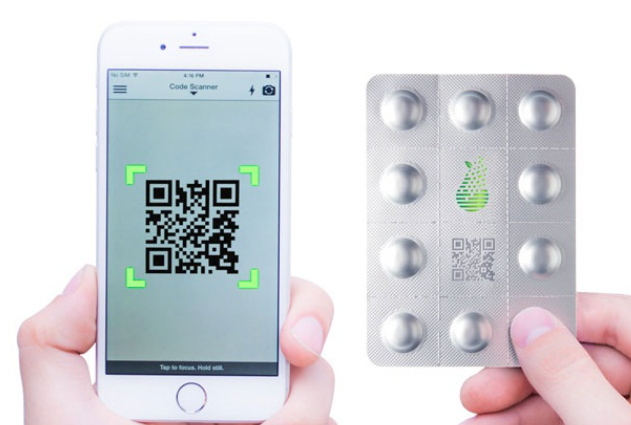 Its digital therapeutics combine a patient-facing app and physician dashboard with therapeutics to treat substance abuse, opiate abuse and schizophrenia.

But say 1.5 million american diagnosed adults are collecting disability… that’s approximately 18 billion a year… far more than the trivial amounts set aside for research… 20$ out of every tax payers monthly earnings…

At least the conservatives have to undo obamacare before they can start hacking away at social services.