This kept me entertained for a few minutes, thank you

boredom start this thread (which paid off)

you both attacked the same statement and nothing else so I guess that’s a good sign.

Ants and bees have societies and rules and social behaviours and all. Birds also, orangotangs, dolphins, penguins…

Society is not apart from nature from my perspective, just the attempt to disconnect from it worries me.

A Spiders Web Belongs Wherever It Is …

Thus One Is Important … ,

we just wanted something to say at this hour, there’s not much going on at the forum right now.

well those animals society run off of instinct… much like ours…

as an “intelligent” species I think we can do much better.

as an “intelligent” species

only because we aren’t making ourselves live up to the name.

It’s proven the intelligence of animals, it’s no longer an issue of “intelligence” but adequacy to certain species and its behaviours. We humans have oposable thumbs and we can build stuff.

There are species of birds that build shelters for mating season and decorate it with flowers and such.

you’re belittling us by reducing us to opposable thumbs.

whales can sign and echo locate… they even name themselves at birth… but they’re niche is still in the animal kingdom… we are the sentients the linguists and the mathematicians… we have the potential for unlimited evolutionary progress.

we have the potential for unlimited evolutionary progress.

Evolution Is A Friggin Lie Dude … 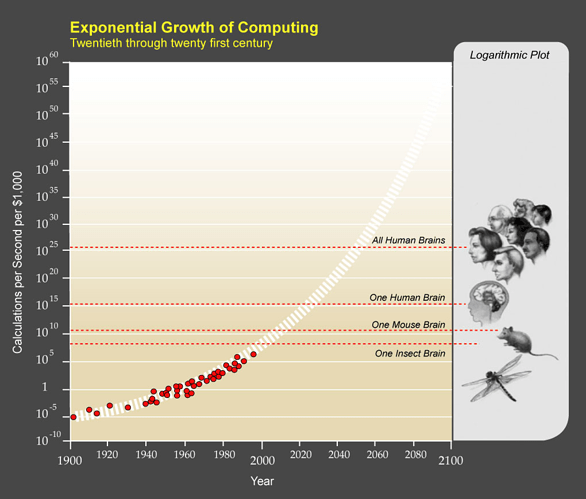 I mean do you know whats going to happen?

Dude Your Chart Looks Completely Messed Up (without a “better” word) … ,

Here Is A Better Chart 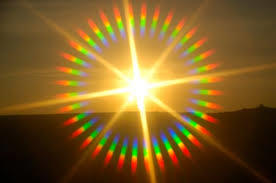 The structure of the world will be rewritten once we have the collective intellect to see it through… I jsut want to get it over with… so I can live in the aftermath of a transcended humanity.

We also destroy the planet and live in disaharmony with nature. We suck the life out of other species leaving them to die and don’t think twice about it. We also believe we are masters of the earth and populate it to the extreme with no regards for what is about to happen next. Entire civilizations got destroyed out of greed. We don’t learn from our own history, and still we believe we’re superior beings. It’s a god complex and it drives us nuts. I don’t think I belittle humanity because of oposable thumbs, that’s how our intelligence to invent started, we grew oposable thumbs…

I don’t want to fight you on this, but I don’t see humanity as superior beings in comparisson to other species just because we can think of atoms or are able to have multiple languages. We live on what is given to us, and we believe that our answers are truths. Animals don’t think about mathematics, it’s a human invention.