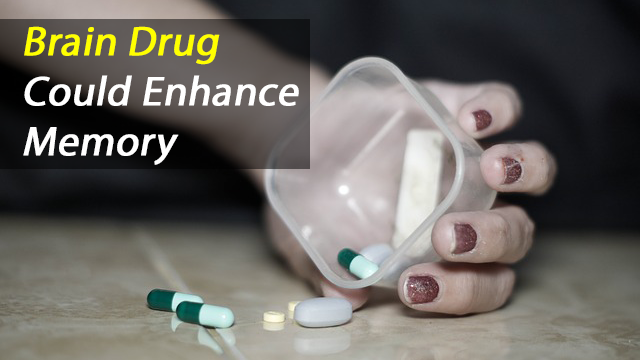 Researchers screened thousands of small molecules for potential drug candidates could improve memory and learning, and found a promising hit.

“Further testing showed that HT-0411 doesn’t directly activate CREB. It does so indirectly by inhibiting the enzyme monoamine oxidase B, which modulates dopamine and ultimately leads to CREB-mediated gene expression.”

MAOb inhibitors have been around for a long time. Selegiline (Deprenyl) is popular among the nootropic crowd:

Selegiline, also known as L-deprenyl, is a substituted phenethylamine. At normal clinical doses, it is a selective irreversible MAO-B inhibitor. In larger doses it loses its specificity and also inhibits MAO-A. It is available in pill form under many brand names and is used to reduce symptoms in early-stage Parkinson's disease. A transdermal patch (brand name, Emsam) is used to treat depression. For all human uses and all forms, selegiline is pregnancy category C, meaning that caution is in order...

I have taken Selegiline, though not before studying. All I could sense was stimulation, and since I don’t personally care for the type of stimulation offered by MAOIs, I didn’t continue to take it.