Currently the diagnosis of most mental illnesses is based on conversations and questionnaires. These could now be supported by a new low-cost blood test developed within the European research project SchizDX.

This test evaluates the presence of certain proteins in blood samples of patients. Sabine Bahn from the University of Cambridge says that the new test is able to diagnose schizophrenia with a certainty of 83% and depression with a certainty of about 90%. Although the test could never stand on its own, it provides doctors with valuable backup information.

Also patients are likely to profit from the new test, because now their illness is no longer an abstract condition that is restricted to something that happens in the mind. The abnormality in the blood will help patients psychologically to deal with their psychiatric disorder as with any other illness. 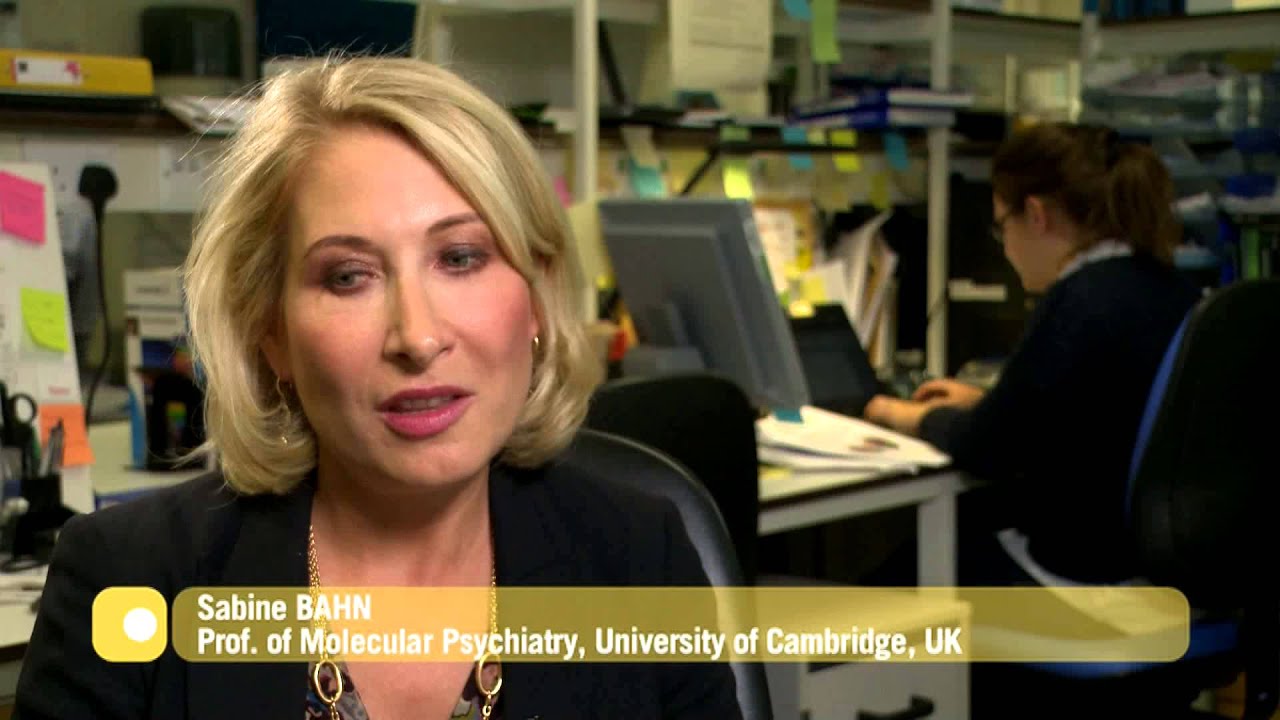 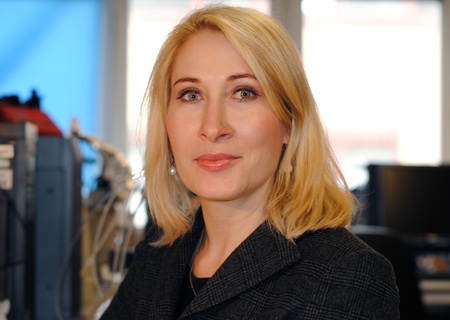 A blood-based test for schizophrenia may enable earlier diagnostic and...

Good news, i will have it tested once this test is done in the usa. I hope pharmaceutical companies will start developing new type of medication that will balance our body chemistry which can treat our mental illness. I believe we dont synthesize some type of amino acids which cause our brain mis function. I benefit from amino acids, i take one capsule in every 8-10 days. Whithin those days my mood is stable, wondering mind slows down, my concentration improves. Over all i feel better and thats keeps me functioning better with 1.75mg of risperdal.

When I read the rubbish on the SchizDX site like
“…therapeutic regimes available to treat these disorders are largely aimed at relieving symptoms and work best at slowing or halting the underlying disease progression in early stage or less severe cases, making early and accurate diagnosis essential.”
“This often results in long periods (up to 1-3 years) of untreated psychosis during which the disease severity increases before appropriate therapeutics are prescribed to schizophrenia patients. It is worth noting that, where early treatment has been possible, it is associated with greatly improved patient outcomes.”
I wonder who funds it.
In serious publications this sounds different.

Managing the prodrome of schizophrenia.

It is a well-known fact that managing schizophrenia patients as early as possible has a positive impact on the psychopathological and psychosocial outcomes of the disorder. Identifying people at risk for this serious disorder before its outbreak has become a major research aim in the past decade. Consequently, the intuitive notion that intervening at this early stage, before a diagnosis of schizophrenia is established, could be a preventive measure has been scientifically studied. In this context, a number of interventions, both pharmacological and psychosocial, have been evaluated in prospective controlled clinical trials. Amisulpride, olanzapine, risperidone, omega-3 fatty acids, and antidepressants have been compared to placebo or other control interventions and have been found somewhat helpful. With the exception of omega-3 fatty acids, however, the original positive findings were not maintained in follow-up studies. In addition, the rates of conversion to psychosis, although generally lower in the experimental treatment groups, were also reasonably low in the control groups. Similar findings have been established in psychotherapy trials.All evidence taken together makes it difficult to justify specific interventions at the prodromal stage of schizophrenia from the perspective of preventing or delaying the onset of the disorder. On the other hand, as many of the affected individuals suffer considerably, symptomatic treatment certainly is called for even though the evidence whether it should be pharmacological or psychosocial is not yet available.

I believe in this as well. 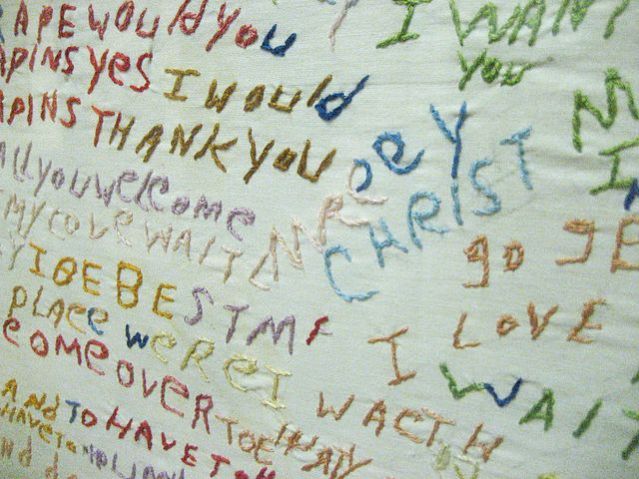 Schizophrenia and the Gut