Schizophrenia strikes hard, vicious, and late. A person with the disorder can get all the way through childhood and their teen years without any hallucinations or major disconnects from reality. Then, right on the cusp of adulthood, symptoms of the severe mental disorder can emerge with powerful debilitating effects. Until now, doctors have had no useful, consistent way to see it coming.

But that could change, according to a massive JAMA Psychiatry study published on Wednesday. The research details the first major results from a new branch of personality research that might lead scientists to catch schizophrenia and other severe mental illnesses early –- and perhaps even treat them before they emerge.

The researchers, led by University College London psychiatrist Joseph F. Hayes, Ph.D., found a significant link between a range of teenage personality traits and schizophrenia, schizoaffective disorder (an illness that includes symptoms of schizophrenia and certain mood disorders), bipolar disorder, and a group of other illnesses lumped together as “nonaffective psychotic illnesses” (meaning they include psychotic symptoms but not mood disorders). 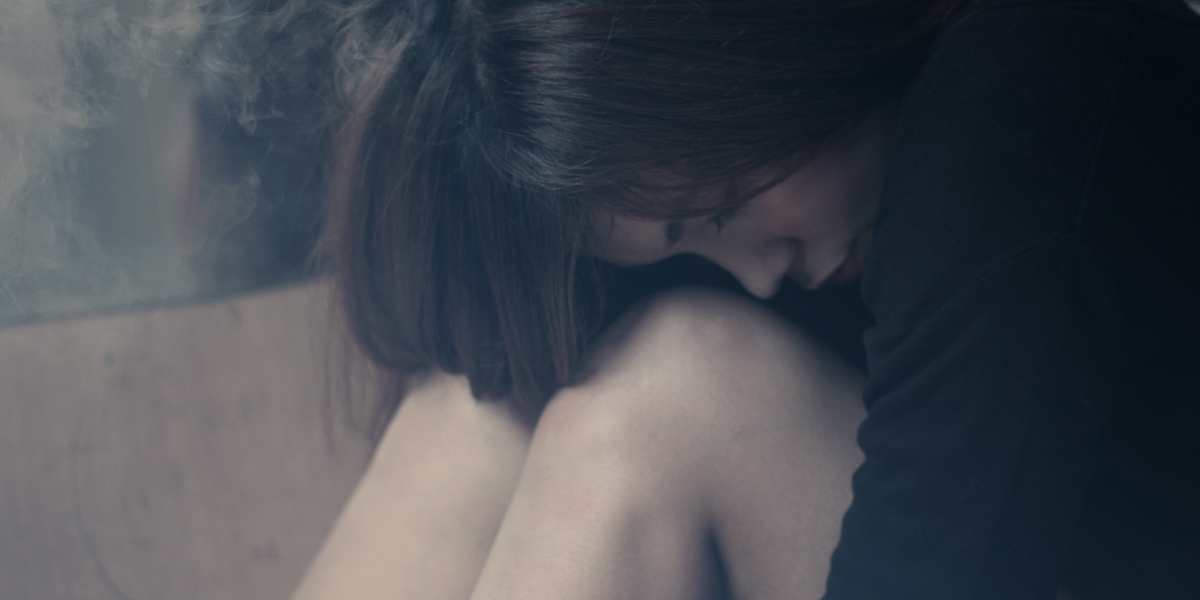