Rather mysteriously, no one can find anyone who has been blind from birth and has later been diagnosed with schizophrenia. I found this interesting snippet from a short article from Behavioral and …

Possibly having sz and being blind from birth are extremely low probabilities 1% and less. The coincidence of both is too small a probability to show up anywhere. I suspect out of all the people born ever a few have had both, but this was likely before written medical records and probably at most infrequent.

I’d rather not be blind though. Like if I’m having a slow day i just meditate on how I’m lucky to have eyesight and think of everything i would’ve missed out on if i couldn’t see and i chip up soon after. I’d rather do the ‘tortured/misunderstood soul’ thing. I suppose though it’s all in how you frame it.

Noticed it in patients that have had an accident and ended up in a wheel chair or something. They tend to do better.

Even God knows when enough is enough 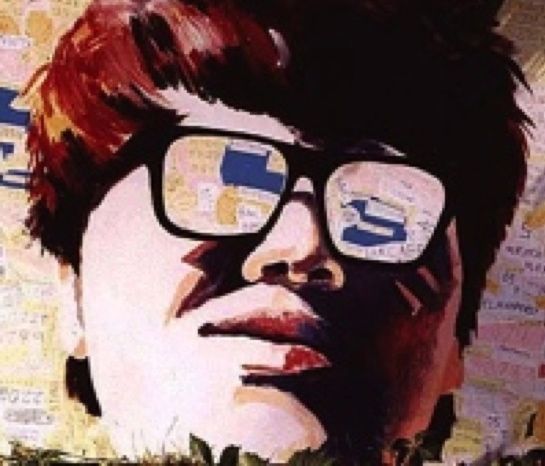 Being born blind risks autism but protects against its opposite: psychosis.

My mom went blind in her late twenties from diabetic complications. She didn’t have SZ, but her autism was much more severe than mine and she was, quite honestly, batsh-t crazy.

From @firemonkey’s article: "Finally, the authors point out that “it has already been demonstrated in schizophrenia that improving auditory precision by repeated practicing of tone discrimination leads to improvements in auditory and (more interestingly) higher level cognitive functions.” Indeed, they even mention “fostering cognitive reserve” as a corrective to what I would call the hyper-mentalism of schizophrenia.

The imprinted brain theory’s diametric model of mental illness proposes that autism is the mentalistic opposite of psychoses such as schizophrenia. Put very crudely, the diametric model suggests that the best way to cure psychotics is to make them somewhat autistic, and pitch-discrimination training in particular and fostering cognitive reserve in general are examples of how this can be done, as I pointed out in an earlier post. Indeed, anything that can push the balance in the autistic direction will suffice to counter psychotic tendencies, and early-onset blindness certainly appears to do so where providing protection from schizophrenia is concerned—just as the diametric model predicts!"

I took piano and voice lessons in elementary, junior high, and high school. I wonder if that has caused some protective design in my brain and maybe we can help ourselves by taking music lessons.

Would someone create a poll to see who has had music lessons/took classes in school?

well, if I was bind; I’d definitely need to rely on other people more.

I’d probably even have a guide dog or a human assistant always nearby.