I think the US needs a new flag. Something that is fair to everyone

What do you think about America getting a. New flag?

Doesn’t each of the 50 stars on the flag represent each state? Seems fair to me.

I don’t see anything unfair about our current U.S. flag. Some people are so eager to disrespect the U.S. They always inflate casualty figures and blame the U.S. for too much of what is wrong with the world. It scares me to think what they would do if they ran the country. I believe they would quickly become worse than the U.S. has ever been because it has to function in an uncertain, corrupt, and violent world.

I think it needs to Include more than what a bunch of white guys thought up. 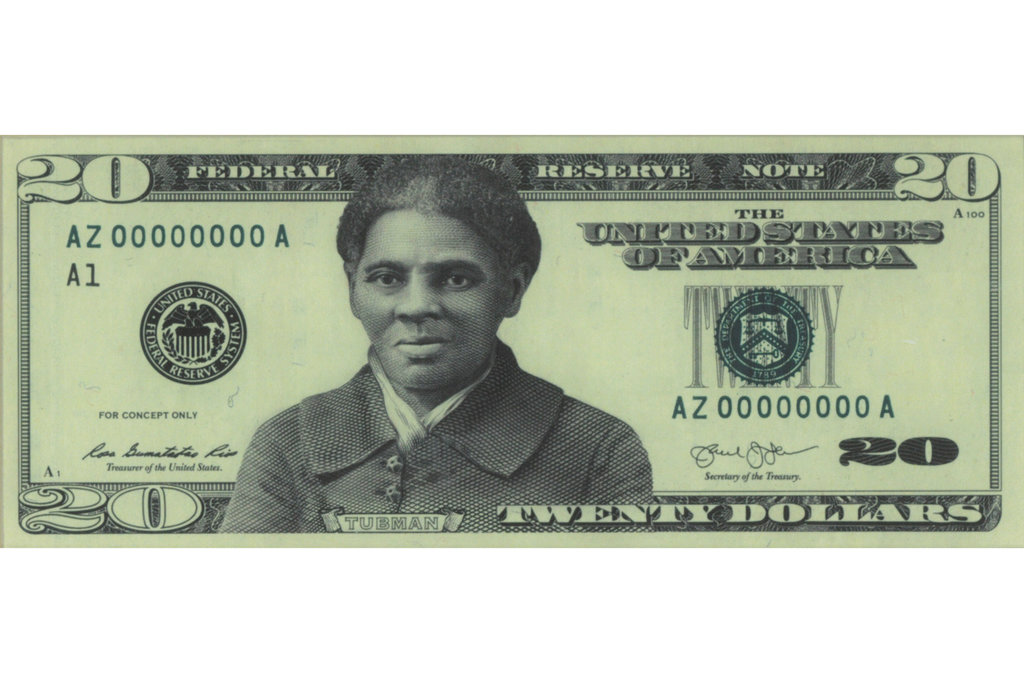 A previously unreleased design concept made by the Bureau of Engraving and Printing in late 2016 reveals what a Harriet Tubman $20 bill might look like.

I love it (your idea). It’s interesting to me that you are bringing this up, because I have thought about this very thing several times. I say something with way more colors - like rainbows. And more interesting shapes… do you have any suggestions? I wonder how we would accomplish that politically, like would it be voted on? Cool we’ve each thought about that. We can’t be the only ones…

I wonder how we would accomplish that politically

You would have to run for office and make it a major campaign issue.

And you would have to win

That’s probably how it gets started

I think some people abroad say they are from Canada than USA to disguise their origin.