“The researchers measured levels of hundreds of biochemicals in the gut, blood and hippocampus, a region of the brain that plays an important role in spreading seizures in the brain. They found that the bacteria that were elevated by the ketogenic diet alter levels of biochemicals in the gut and the blood in ways that affect neurotransmitters in the hippocampus.
How do the bacteria do this? “The bacteria increased brain levels of GABA — a neurotransmitter that silences neurons — relative to brain levels of glutamate, a neurotransmitter that activates neurons to fire,” said co-author Helen Vuong, a postdoctoral scholar in Hsiao’s laboratory.” 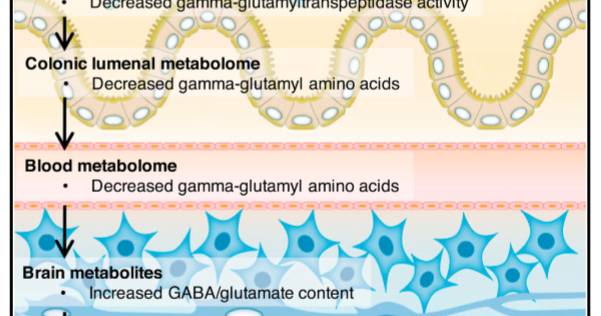 The TL;DR suggests that for those that respond favorably to a ketogenic diet, but find it difficult to maintain, they may achieve similar results using ketone supplements and specific fibers and foods to increase 2 specific gut bacteria, Akkermansia muciniphila and Parabacteroides. These are unfortunately not available as a probiotic, but can be increased by consuming certain kinds of fiber supplements, (FOS, inulin) and foods like garlic, onion, asparagus and banana, pomegranates, cranberries, grape polyphenols (grapeseed extract) the medicine metformin and resistant starch "type 4 "

It looks like the FOS fiber and others also increases butyrate in the gut. Butyrate is being trialed for cognition in schizophrenia. The trial is supposed to end in 2020.

Butyrate, neuroepigenetics and the gut microbiome: Can a high fiber diet improve...

As interest in the gut microbiome has grown in recent years, attention has turned to the impact of our diet on our brain. The benefits of a high fiber…

Other things that apparently can increase butyrate - leaving your butter on the counter. (Weird.)

Can prebiotics assist in the management of cognition and weight gain in schizophrenia?