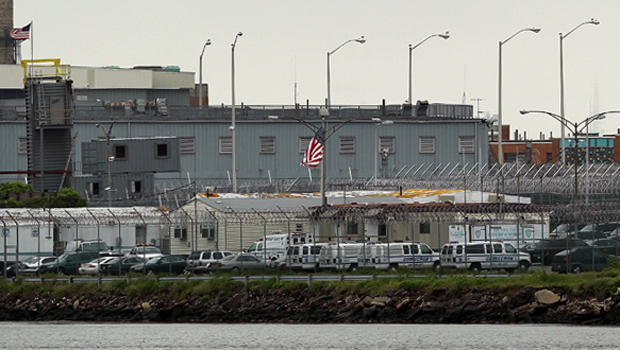 (7-6-18) In today’s New York Post, Cheryl Roberts, the executive director of the Greenburger Center for Social and Criminal Justice, writes about the need for mental health “asylums.” During my travels and recently in Washington, I’m hearing more...

I think they’re good, but I think it would be better if we could have cell phones and smoke cigarettes in them. Too much regulation.

If they are modern places and it’s done right - good idea.

If they are anything like the asylums of yesteryear then bad idea.

Or they could just release the cure.

I’d like to live in a hotel where there is a group once a day. They distribute meds. You have your own room with internet and TV. If that were the case sign me up.

They need to do something instead of housing the mentally ill in jails and prisons.

I agree if it was done well id be all for it.

I thought you were talking about asylum for illegal immigrants

Fortunately I do not live in the United States

I think asylums would be nice. It would give the mentally ill a place to go instead of jail

Keep the criminals out of mental hospitals.

I agree with Wave. If they are run the right way then it sounds great. If they aren’t, then it could be a bad thing. It has its pros and cons. (7-8-18) Virgil Stucker has spent much of his professional career helping found and direct therapeutic residential communities, most recently serving for fourteen years as head of CooperRiis, which is based in North Carolina. He recently formed his...

I’m most likely going to do something bad one day keep the hospitals with open doors.