It’s over, Flame! I have the high ground!

One ring made to rule them all.

Hacker guy thinks the world around him is fake. Guy meets girl. Guy falls in love. He finally scores pussy. Guy trains hard and breaks out from the illusion. Girl eventually dies. She was his first and only love. Guy loses it and gives his life to save the remaining free humans.

I don’t want to be alone in a lonely world. My soul can only take so much.

Okay he’s got a beard he heals fast. But not that fast anymore. Meets a Mexican nurse and a Mexican little girl.
Did I mention he’s old? Anyway so the bad guys want to get the little girl back. Lots of mayhem.
He dies buying the little girl and her friends time to escape. The end.

Runs off with an old man. Kisses his sister. 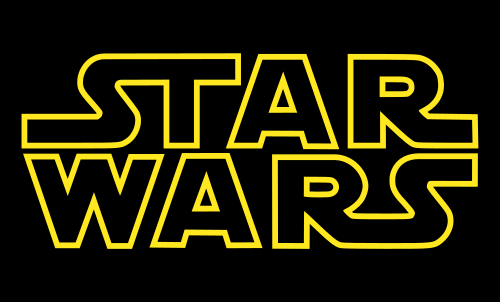 Star Wars Triology
Back in the 1970’s there was this movie about outer space and an old fashioned story about a man rescuing a princess from the bad guys with the help of some oddballs. But the bad guy survives leading to another movie. Then the bad guys strike back in a second movie. Then the good guys win what is presumably the final victory. But at this point the plot gets weird. The princess falls in love with one of the oddballs and it turns out the hero who is the son of the bad guy is the brother of the princess rather than just her hero. Then they go back to the time before all this went down to try to figure out why all that crap happened. In the meantime a ton of the ships of the bad guys with the same identical flaws get blown up and when the original cast is reunited they are a bunch of old farts and start dying of old age. So they introduce new characters who blow up another couple of the same designed ships and try to lure in the younger crowd since the crowd that watched the original movie are dying too. Enjoy the future movies.

Gets into a time traveling car that was originally supposed to be a fridge. Proves that might is right by getting bully to be his servant.

Back to the Future is basically the perfect movie. But it totally could have been just a bad 80’s movie if a few things went differently. Like if Eric Stoltz never got replaced with Michael J. Fox, if the movie had used a refrigerator as the time...

Woman with Stockholm syndrome falls in love with abusive dog-man.

During the War, Sergeant Jack Baker recruits 12 pastry chefs to go into battle with him.

(I still think that’s one of my funniest jokes ever)

There was a joke about that line in a more recent comedy - I forgot which one. A girl screams to a guy selling flowers “run, florist, run!”