Zuckerberg puts me in jail again for the 4th time one month each time, I'm never going back

today, they’re all like that, Sheri,
the outspoken ones get it. the people who say nothing, don’t.

what about This site. hmm, yeah.

wasn’t like that on LinkedIn back in the day.

I’ll find somewhere else to go,
or just stay on my blog and Twitter,

but even Elon Musk is threatening that.

I didn’t even Want to join Facebook.
had to, to read a news article.
and stayed as an activist.

One of the healthiest things I did for myself was to get off of fb. It’s been several years now, and I’ve never missed it.

but even Elon Musk is threatening that.

To me, it sounds like Musk wants to make it more free speech oriented, not less.

“Given that Twitter serves as the de facto public town square, failing to adhere to free speech principles fundamentally undermines democracy,” he said. “What should be done?” He has declared himself a “free speech absolutist”

Whether you agree with his stance or not, I think it would be less regulated. 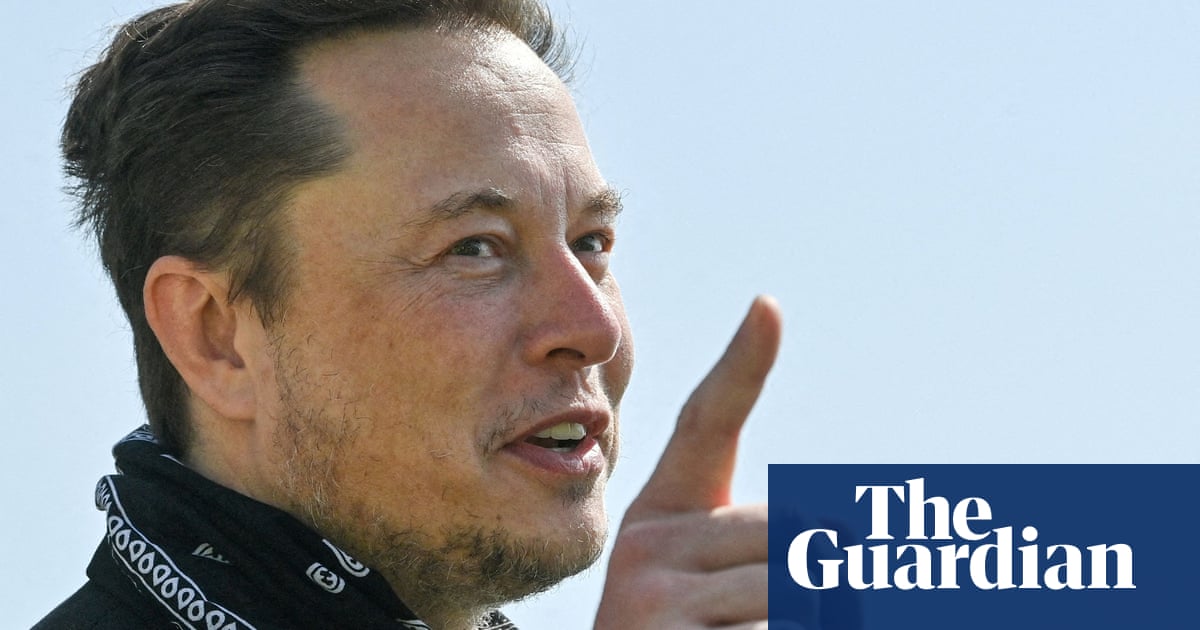 Analysis: Musk’s past musings about Twitter show desire to reshape essence of its business model

I’ve never had a problem @Bowens
he may be retroacting Trump and other politicians.

@Daze - You consistantly get suspended from both this site and facebook… do you not see the problem? Stop breaking the rules.

they’re not really called rules, they’re called community standards
it’s an algorithm on Facebook, you gotta mix your wording up,
or they will say, violation.

also, much more offensive stuff has down only to get 3 day jail time.

do you remember the last threat on me, not so long ago, on here.
“You take this to social media, you’ll get 6 months suspension.”
you really believe all this sh-it? and buy it?

and like all the community has the same standads.

it’s discrimination, Sheri, really it is.

I really enjoy Facebook, good for keeping in touch with friends and family, and for exploring groups focused on more specific interests like gnosticism or art. But I think something we do very differently is politics and activism, I don’t use fb for that at all, except for the occasional link on animal rights or satire. I make a point of keeping under 200 friends, all them people I’ve sort of gotten to know. This might sound incredible given the millions of times I’ve suspended and attacked in here, but I’ve never had the slightest problem on Fb, no suspensions, warnings, deleted or censored posts, ever.

Can I ask you, why not focus your activism in more sympathetic groups rather than open yourself for easy attacks on your wall?

please don’t misread this subject title.
I meant If he does again.

Elon Musk wanting to buy Twitter smacks of ’ I believe in free speech, but let me control the narrative’

I don’t have any problems on Twitter, it’s just the big time people Twitter has objections too if they get too out of line.

you also gotta consider, and Twitter knows it, these people have A Lot of followers.

I know more than a few ordinary people who have had temporary bans from Twitter. That would be fine if even worse behaviour wasn’t deemed acceptable.