Mine is Dennis Quaid 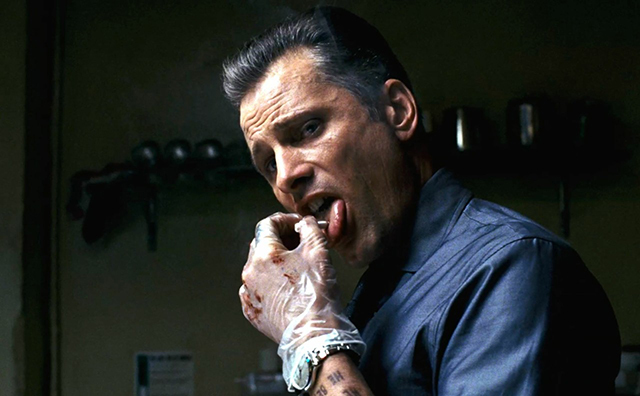 i don’ crush on celebs. u need to put value on ppl who exist around you who you can access you cant have a relationship through a movie screen.

I like Kate Blanchet, but seeing her at the end of “The Good German” kind of diminished my image of her. That’s stupid I know.

Tina Fey, especially alcoholic therapist Tina Fey from the Unbreakable Kimmy Schmidt. That’s probably cause my picker is busted though.

I used to crush on Patricia Arquette in the 90s

thats viggo mortensen? i didnt recognize him… i only seen him in LOTR with long black hair…

Eminem a crush for you?

I had a huge crush on Winona Ryder when I was little and she was hot.
I mean, she’s probably still hot, but I am no longer little