Mr. MacPhee argues, “When people hear the word ‘schizophrenia’ they think the worst. They research the word and find the media reference people like James Holmes the Colorado movie shooter or John Hinckley who shot president Reagan.” He goes on to say that when people think of schizophrenia, they never think of someone like him. Mr. MacPhee does have schizophrenia, but he is also the publisher of Magpie Media in Fort Erie, Ont., and a man with a wife and three kids.

His campaign is using crowd source funding to try to raise $75,000 towards a North American tour kicking off April 2 in his home town of Fort Erie, petitioning The Diagnostic and Statistical Manual of Mental Disorders (DSM) and launching a letter writing campaign to encourage them to change the name in their next revision.

The name for schizophrenia was already changed in Japan in 2002. According to a description of that name change process in World Psychiatry, the old name Seishin Bunretsu Byo (“mind-split-disease”) was replaced with Togo Shitcho Sho (“integration disorder”). Before that change, only 7% of doctors always told their patients diagnosed with schizophrenia that they had the disorder, while 37% only told the families and not the patients. Japan had a long history of negative attitudes towards schizophrenia and inhumane treatment to those suffering from it. Prior to 1950, schizophrenia patients in Japan were incarcerated with restraints, so it was understandable that doctors were reluctant to provide that diagnosis. After the change of name in 2004, almost 70% of patients were told their diagnosis.

I haven’t been able to find any data on how well those with schizophrenia are doing in Japan as a result, although the treatment guidelines developed for the new name now recommend community-based care instead of hospitalization; a treatment plan including medication and psychosocial intervention; and therapeutic alliances with other professionals.

It would be interesting to know if as many Japanese with schizophrenia wind up untreated, homeless and in prison as is the case in North America. Our system, as a Toronto Star article on the mentally ill in jail noted, is considered medieval by experts. Criminal defence lawyer Frank Addario is quoted as saying, “It’s like putting you in jail for having cancer.”

In the Western Hemisphere, the term salience syndrome has been suggested as an alternative to the term schizophrenia. “Salience refers to how internal and external stimuli are consciously experienced and how, unwilled or overinclusive attention to some stimuli can become perplexing and foster a search for explanations which are later recognized as delusional” according to a 2013 published research study that attempted to see if changing schizophrenia to salience syndrome would in fact make any difference.

The study found that it would not! 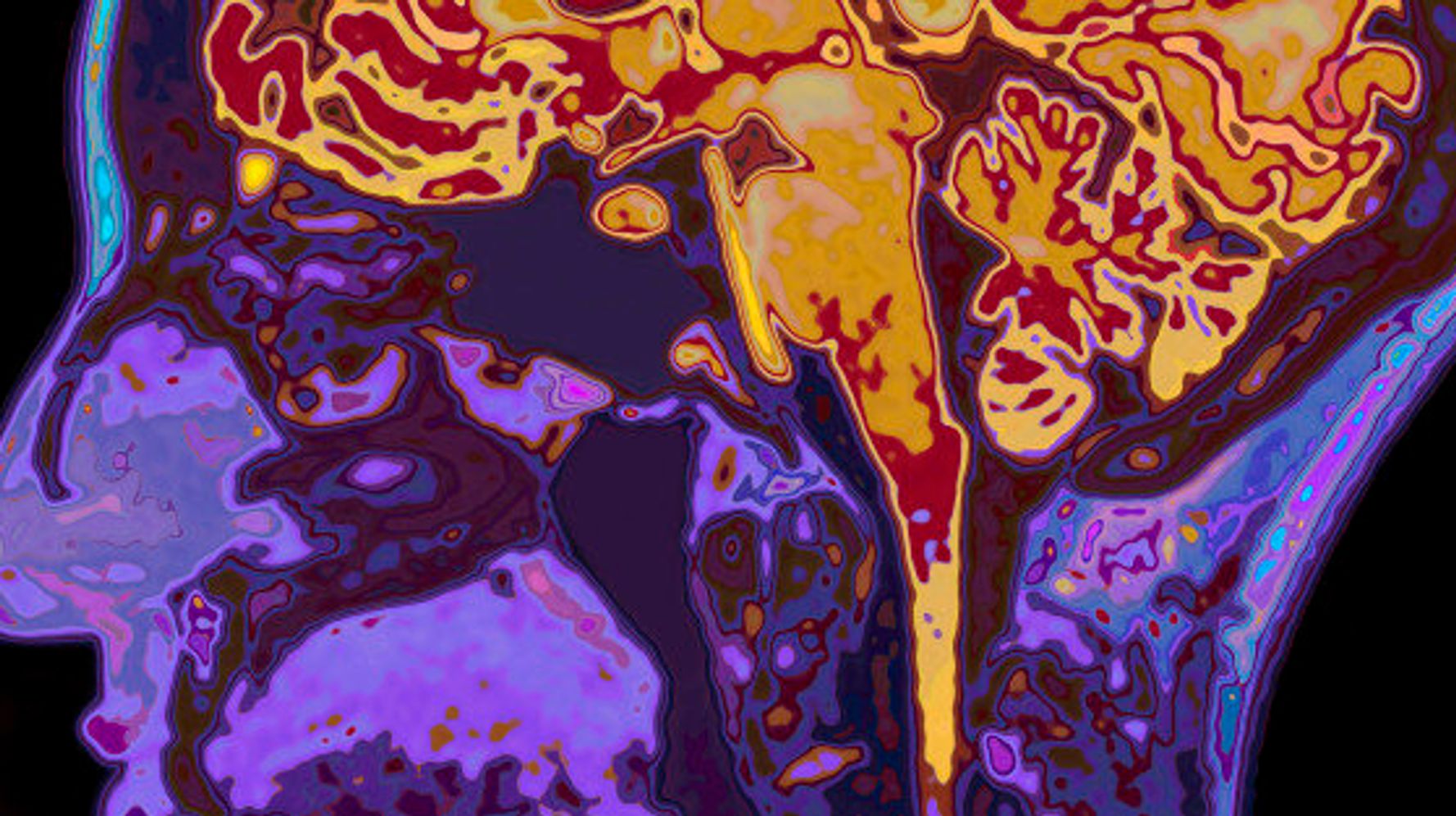 In the Western Hemisphere, the term salience syndrome has been suggested as an alternative to the term schizophrenia. But a study that attempted to see...

Is such an arrogant prick.

His campaign is using crowd source funding to try to raise $75,000 towards a North American tour

Geez, this guy is a greedy egomaniac.

I had signed up to his site once to comment on a post, all I got were emails about the great Bill MacPhee.

What makes you say that? I have heard of him and the magazine but know little about him.

Read his site a little. It is as much about him as it is about schizophrenia.

his proposal to change the name to MacPhee Syndrome

I don’t think they need to change the name but if they ever did they could call it “flying monkey feces disease” before “MacPhee Syndrome” and I’d be happy.

Lol, someone, I wonder who, registered the domain name macpheesyndrome.com in June of last year.

I don’t think Mcphee Syndrome would be appropriate. Me - I have no need for a euphemism, for schizophrenia. Maybe something shorter to spell.

The name schizophrenia is associated for some reason with labels that have more to do with personality, like sociopath or psychopath. Many of the public or masses see schizophrenia in this way. One can thank the movie industry and television industry and even the news media for this.
At first I thought that changing the name would do nothing positive for stigma, but lately I have been changing my tune on this subject. For one, the term schizophrenia has a dumb meaning - ‘split mind’ Second, the name schizophrenia is a term with false associations to criminal based personality disorders like antisocial personality disorder.
I for one would welcome a new name/fresh start. I think it may lessen the stigma a bit, and even a little bit is better than nothing. I would like a different name than MacPhee syndrome though.

But unless attitudes change how long before stigma attaches itself to the new name?

I don’t think that the stigma will completely disappear with a new name, but it just might lessen some. Even less stigma would be seen as progress

Id like to see it changed but not to that, I think I remember reading that Japan changed the name over there and it helped lower discrimination.

Edit:
It looks like the Netherlands call it dysfunctional perception syndrome which is a better sounding term.

Just my quick two cents here, if you are going to write an article/blog about such a controversial topic, my suggestion would be to make the ability to comment public. Otherwise it would appear that you are limiting your replies to people who share similar opinions to the author and therefore not encouraging the freedom of speech and the option to start a good debate on such an interesting topic. Just saying.

Unfortunately i have no control over what the author of the blog/Huffington allows re comments. However there is nothing stopping people here expressing their opinions…
Did you agree or disagree with it?

Hmm this was my mistake. I did not realize that article was a copied article from the Huffington post. What I now realize though, is that the entire article is not copied but just left hanging at a vital point in the post. I think it may be prudent to point out that the remainder of the article is for Mr. MacPhee as the author appears to be friends with him. Being a caregiver, I am pro name change. A rose may still be a rose but the general perception of the rose is that it is a beautiful flower. The general perception of those suffering from schizophrenia is that they are “crazy” or “unhinged”… we don’t know either way what a name change would do, or not do, to the stigma surrounding the name. But what do we have to lose by waiting and finding out? The world is changing, we as humans are always evolving. So why not the stigma that surrounds an illness. You should look up Down Syndrome and what it used to be called.