some of you have had experience with yokukansan? is really effective on positive and negative symptoms? I will try yokukansan to my sister who is suffering from schizophrenia and will bring you here on site the results …
thank you all …
help each of us to overcome this terrible disease …

I’m suspicious of herbs. For one thing, each different batch of the same herb is going to have different amounts of the desired chemicals,

Is there any web site i can order yokukasan supplement? I live in the USA.

In 2005, Iwasaki et al. (Japan) reported that YKS improved behavioral and psychological symptoms in dementia (BPSD), such as hallucination, delusion, agitation, and aggression.[5] Since then, many studies showing the effects and mechanisms of YKS on psychosomatic and neurological symptoms have been published as below. Iwasaki et al. reported a 15 dementia with Lewy bodies (DLB) patient case series where hallucinations and other BPSDs were successfully improved with YKS treatment.[6] Mizukami et al. (2009) reported their expanded crossover trial of the effects of YKS on BPSD.[7] Finally, a meta-analysis showed the YKS effects on BPSD.[8]

soon I will start to give youkakansan my sister who suffers from schizophrenia …
I will let you know the results …
some of you have already tried yokukansan? 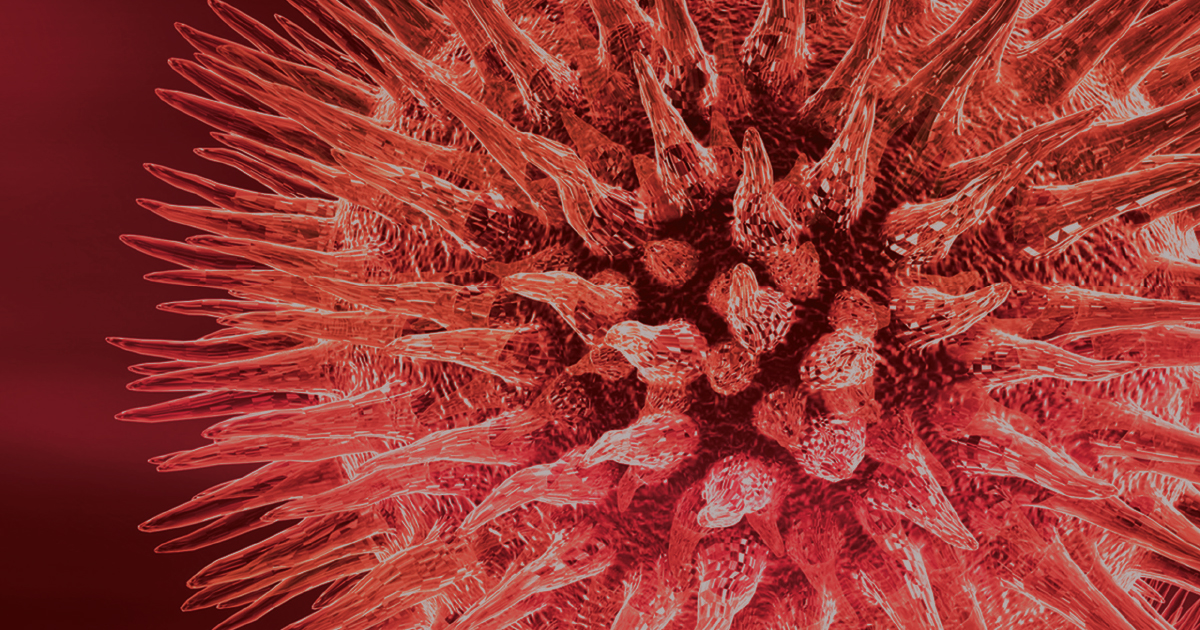 Glutamate plays an important role in skin barrier signaling. In our previous study, Yokukansan (YKS) affected glutamate receptors in NC/Nga mice and was ameliorated in atopic dermatitis lesions. The aim of this study was to assess the effect of YKS... 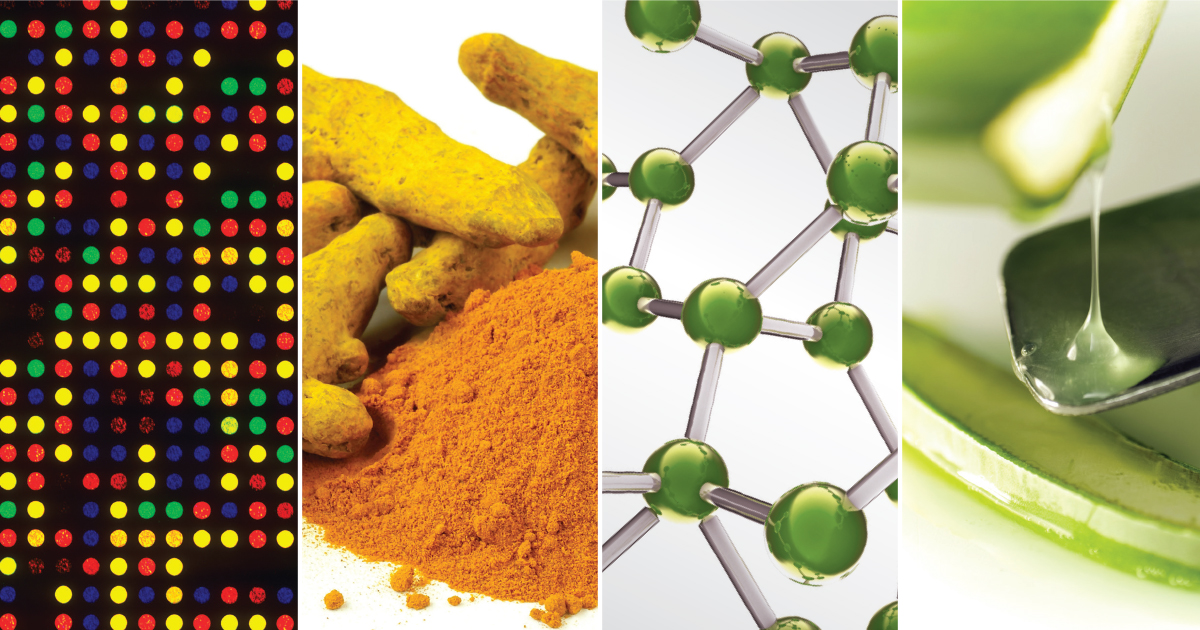 Efficacy and Safety of Yokukansan in Treatment-Resistant Schizophrenia: A...

Objectives. We aimed at evaluating both the efficacy and safety of TJ-54 (Yokukansan) in patients with treatment-resistant schizophrenia. This randomized, multicenter, double-blind, placebo-controlled study was conducted. Methods. One hundred and...

Although schizophrenia affects all age groups, late or very-late-onset schizophrenia-like psychosis has not been well studied, and various treatment issues remain unresolved. The objective of the present study was to evaluate the efficacy and safety of yokukansan (TJ-54), Japanese herbal medicine, monotherapy in a diagnostically homogenous group of elderly patients without cognitive impairment suffering from very-late-onset schizophrenia.Forty patients of mean age 73.1±4.8 years, fulfilling both the recent consensus criteria for very late-onset schizophrenia-like psychosis and the DSM-IV-TR criteria for schizophrenia, were assessed by the brief psychiatric rating scale, the clinical global impression scale-severity, and positive and negative syndrome scale at baseline and after 4 weeks administration of TJ-54 (2.5-7.5 g/day). In addition, abnormal movements were evaluated with the Simpson-Angus scale, Barnes Akathisia scale, and abnormal involuntary movement scale.A highly significant (p<0.001) improvement on all measures of psychotic symptomatology was observed in all patients. TJ-54 was very well tolerated by the patients, and no clinically significant adverse effects were observed. Scores on all abnormal movement scales did not differ significantly prior to and after TJ-54 treatment.Preliminary results indicate that TJ-54 appears to be an efficacious and safe herbal medicine for treatment of very-late-onset schizophrenia-like psychosis.

One of the world’s leading open access neuroscience journals, Journal of Neuroinflammation focuses on interactions of the immune system with the nervous system. We welcome submissions from across all areas of this rapidly expanding field,...

Attenuation of abnormal glutamate release in zinc deficiency by zinc and...

One of the world’s leading open access neuroscience journals, Journal of Neuroinflammation focuses on interactions of the immune system with the nervous system. We welcome submissions from across all areas of this rapidly expanding field,...

Neuroprotective effects of an herbal medicine, Yi-Gan San on MPP+/MPTP-induced cytotoxicity in vitro and in vivo.

Did you try this with your sister? Did it have any positive impacts? Is she still taking it? How long did she / has she taken it?