World war begins in the next 9 months

Have a strong sense of that

Hah…you’re more optimistic than most of the news media here.

I believe this is a fair assessment of the situation.

However, I believe that the ‘ruling elites’ know more than we do.(check out the cover of the Jan 2015 edition of The Economist.) I think we are talking weeks rather than months. I think it will be a staged or ‘proxy’ war. The planet itself won’t be threatened, only humanity. ‘They’ want a drastic reduction of the human population. ‘They’ have been dropping hints about a ‘New Earth’ in TV and gaming advertising for months, perhaps years. Clearly, they aren’t spending cash on such things for fun…

Anything is possible, and stories aren’t always just stories. Some are predictions of the future, particularly in the genre of sci-fi.

@sarad forgive me im ignorant abt where you stay, you stay in baltic states right ? is the situation more serious there?

between whom.???
is it between pharmaceutical companies.???

One good thing believe it or not is that Putin was a part of the old Soviet Union and understands the dangers of a nuclear war. I have more concerns with younger people who were not fed media stories talking about what a nuclear war would amount to. One of my nieces had a class where the students were supposed to deal with a conflict over water rights between two nations. Her answer to how to deal with the issue was “nuke them”. That’s scarier to me then an old cold warrior stirring the pot.

I loathe Putin, but I don’t think he wants all-out war. 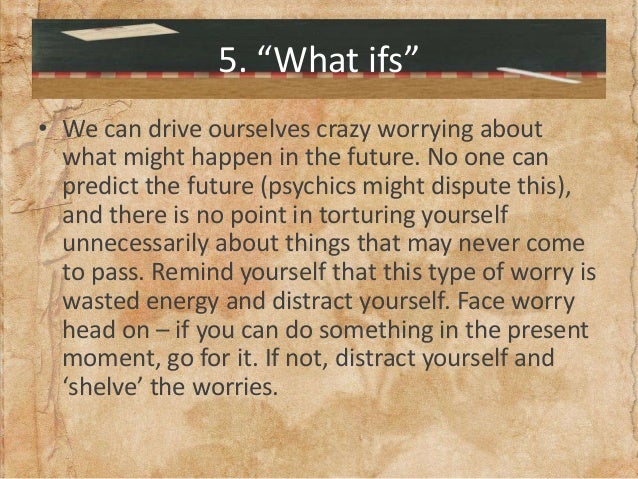 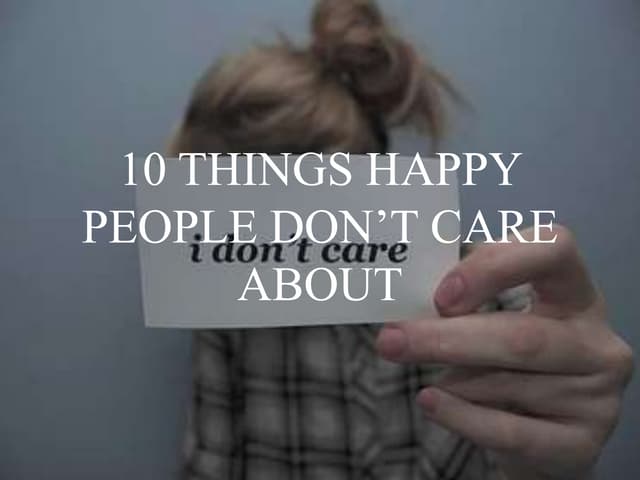 I think there won’t be a next world war. There may be more regional conflicts, but nobody wants a new world war and so you do not need to worry about it. I understand that excessive paranoia may do tricks in our minds, but where I am it all seems quite peaceful.

Well said by both of you. What is the point of fretting about things waaaaaaaaaay beyond our control? (Especially if there’s more money to be made in keeping things going than blowing them up.)

I haven’t read the news for months… But I do know about the Paris attack from forum members on here.

i will be standing at the front then…
light sabers at the ready…
" welcome to a world of pain !?! "…

p.s do not listen to dark sith he is quite ’ bonkers ’