Female heart attack patients treated by male doctors have a worse chance of survival than those treated by female doctors, a study suggests.

Previous studies based on data from Australia and Sweden have revealed that men and women experience different care if they have a heart attack, while UK research has shown women are more likely to be misdiagnosed.

Now researchers say the gender of the doctor might affect female patients’ chances of survival.

“We find that gender concordance increases a patient’s probability of surviving a [heart attack] and that the effect is driven by increased mortality when male physicians treat female patients,” said Dr Brad Greenwood, associate professor of information and decision sciences at the University of Minnesota.

Writing in Proceedings of the National Academy of Sciences, Greenwood and colleagues describe how they looked at records from Florida of emergency department admissions for heart attacks between 1991 and 2010.

The results from more than 580,000 patients reveals that overall, 11.9% of heart attack patients died while in hospital.

However, the team found that when patients shared the same gender as their doctor, they were more likely to survive, with the probability of death falling by just over 0.6 percentage points once factors including the patients’ age, other health problems, the physician, and hospital-specific differences were taken into account.

Further analysis showed that men and women had similar chances of survival when they saw female doctors. But male doctors were linked to worse outcomes, particularly for women. 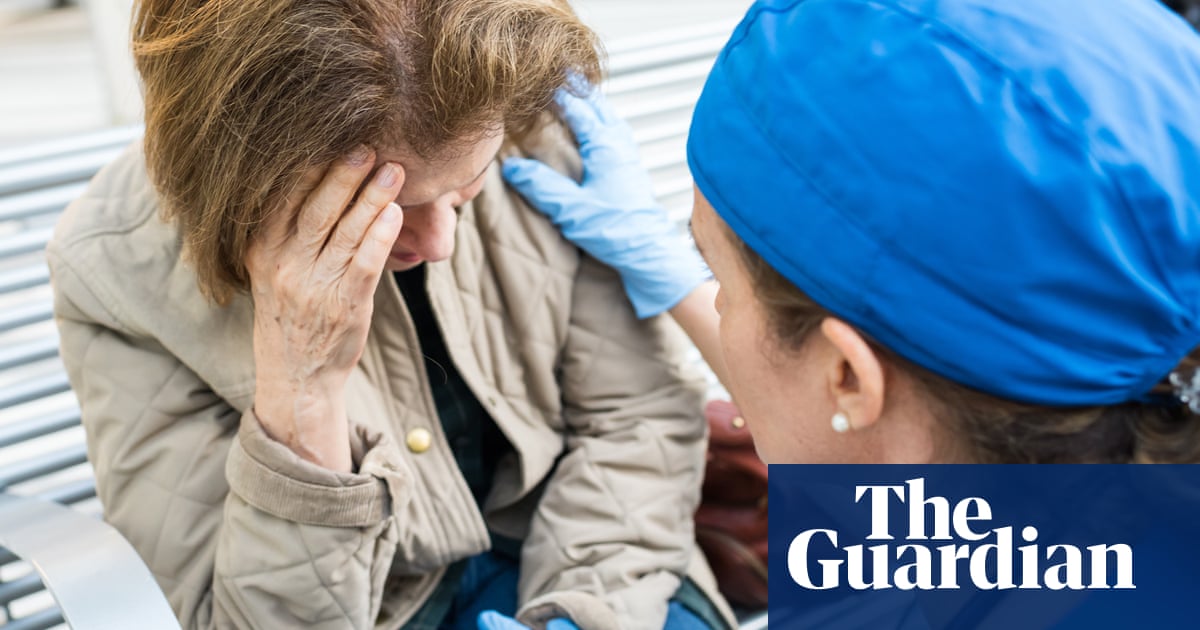 I like the way u write about the news.

Its helped me tremendously to read it

This doesn’t surprise me. In women, heart attack symptoms are similar to the flu, and many women are dismissed out of hand for being irrational or just experiencing anxiety.

I once went to the hospital at night complaining of disorientation and dizziness. They did zero tests, but gave me an IV and said I was fine. I went to my doctor the next day and she easily found that I had an awful ear infection. She taught me the eply maneuver and gave me some meds and then I was fine.

Many women don’t get diagnosed with endometriosis until they’re almost 30, despite the fact that it causes debilitating pain every month. Many doctors dismiss the symptoms as “typical period pain, but she’s just a wimp.”

I got diagnosed much earlier, but only because they had to open me up and take a look to remove a giant cyst. The endometriosis was everywhere. Prior to that, no one was very interested in my period pain at all.