Woe is me :( radio station blues

The radio station that i volunteer at has been hit hard with the lockdown and it has lost 70% of its funding streams, its a fight for survival now

I really hope we can do it

Hopefully no more lockdowns with the vaccine.

Sorry to hear that

I’m hoping they can still continue in some shape or form if the fundraiser doesn’t get enough, I’d like us to expand into mixcloud and monetise maybe bc it would be good for the music industry and everyone involved, we would need subscribers though. its a bit of a downer bc i love the studio and i was hoping and looking forward to doing live shows again. (all my shows are pre-recorded from home atm.

Oh man. Sorry to hear that. I hope it all works out

Worst case, you can start your own.

I know but they are established and the manager helps young hip hop artists write and produce quality albums, he has been involved with a number of artists, most recently a female hip hop artist, she is unique with her glasgow accent, she is called empress and now cctv released a cool tune called scars, a new album is going to drop on the 25th feb,

so its not something i want to drop, i am loyal to the station now and i’m trying everything i can to help them.

The truth is that I no longer listen to commercial stations, or commercials. All of the best stations are run by hobbyists now. My friend Todd is a former DJ who now does it from his basement using kit he’s refurbished himself: 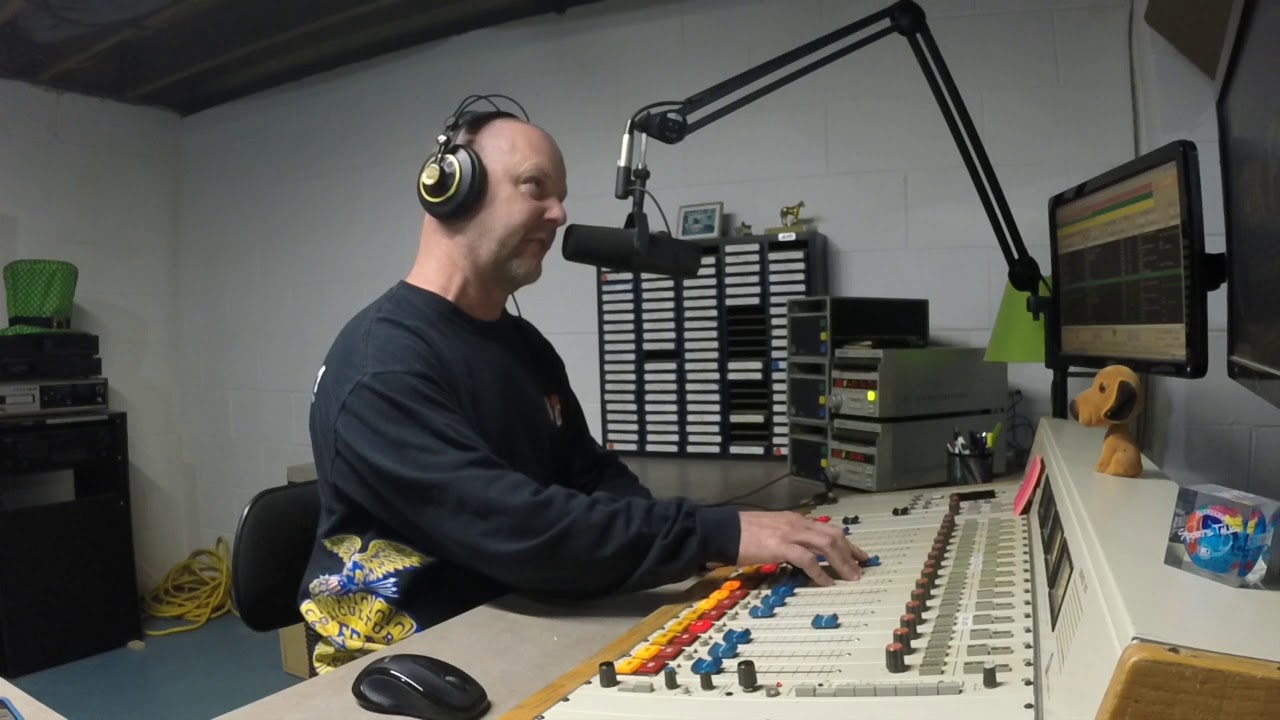 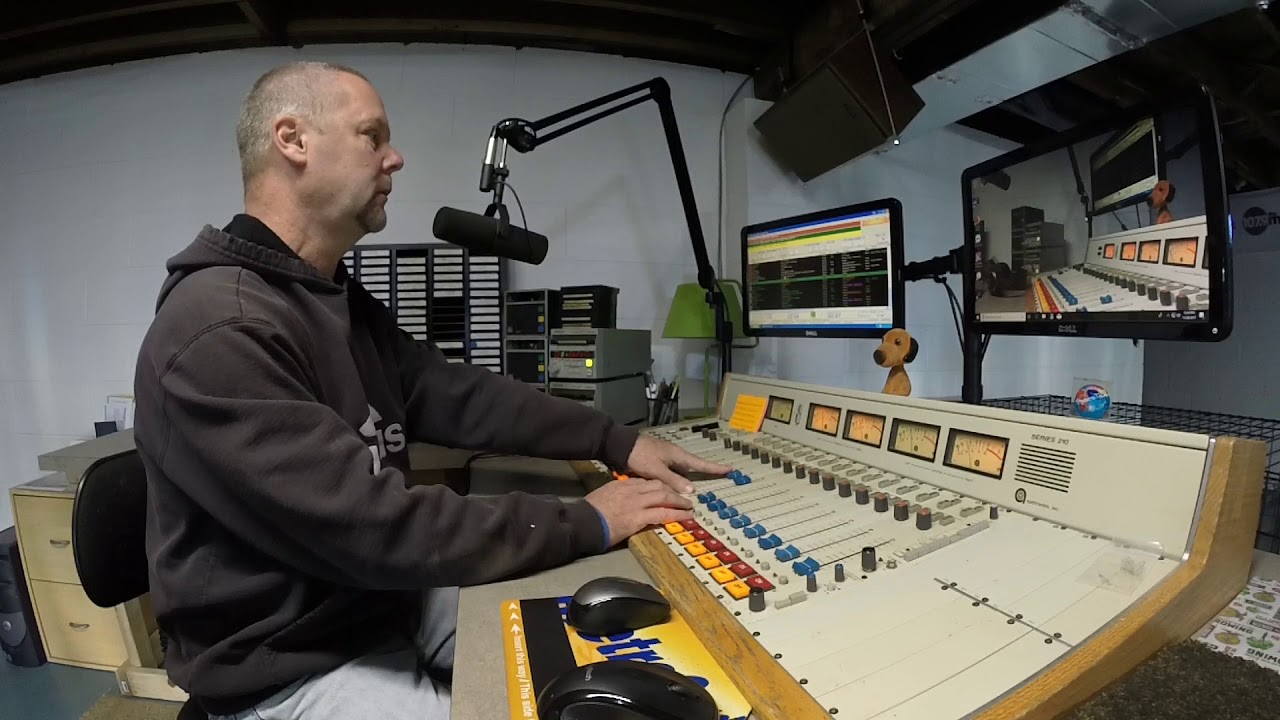 wow, he sounds a lot more professional than me, my station isn’t commercial it’s a community station and there are different rules for that, all the dj’s are hobbyist and i am looking forward to the station reopening bc going live at the station feels better than at home.
There is a difference between home broadcasting and doing it live, i am much better live :(, i applied for a rodecaster pro and an all weather recording device for my show and i’m hoping i can do free live streams on OBS, idk, i’m trying to recreate that studio feel as well.

yay, my half is a bit crap compared to the latter though.

trikfm just got another listener

man i am jealous of you guys over there in Canada and America, everything is bigger and better, you have big houses with big rooms orr basements, a small flat like mine would be considered a closet over there lol,

If i had a bigger place i’d have a studio room for sure, i do everything from my couch with a mouse, mic and speakers, I try and make my sound good but it is hard, i cant check the levels like on a live chat at the station, i need to fix everything later and thats time consuming.

All of the best stations are run by hobbyists now.

I regularly listen to a hobbyist radio station from north of the border on my Echo Dot/Alexa. What was the name of that station again? – Oh yeah, it’s called SquirrelFM. It’s pretty darn good! I really like the music line-up and it makes me wanna dance! 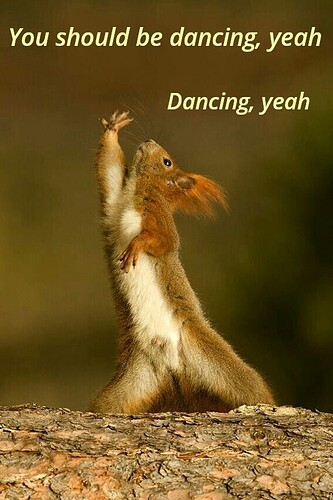 man i am jealous of you guys over there in Canada and America, everything is bigger and better, you have big houses with big rooms orr basements

The Squirrel is currently running off of two PCs shoved into a corner. All the fancy kit you saw from our last home has been placed into heated storage for the moment. The only pieces that aren’t stored were bootlegged by Mrs. Squirrel who is also now mostly working from home - she needs the kit for her teaching setup. Hoping to get my play room back after the summer when we move to a larger place (fingers crossed).