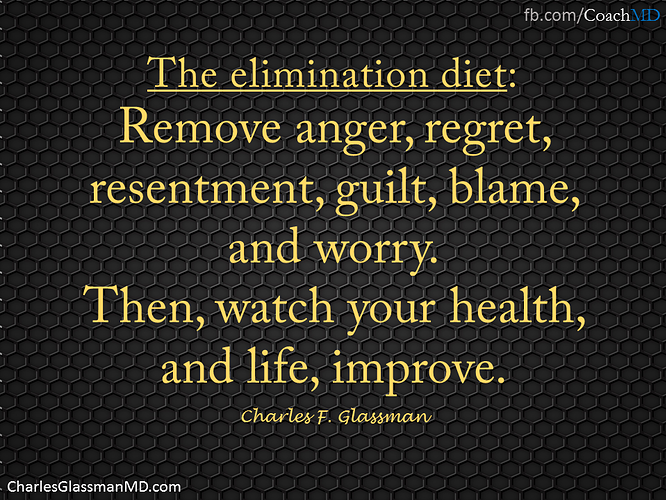 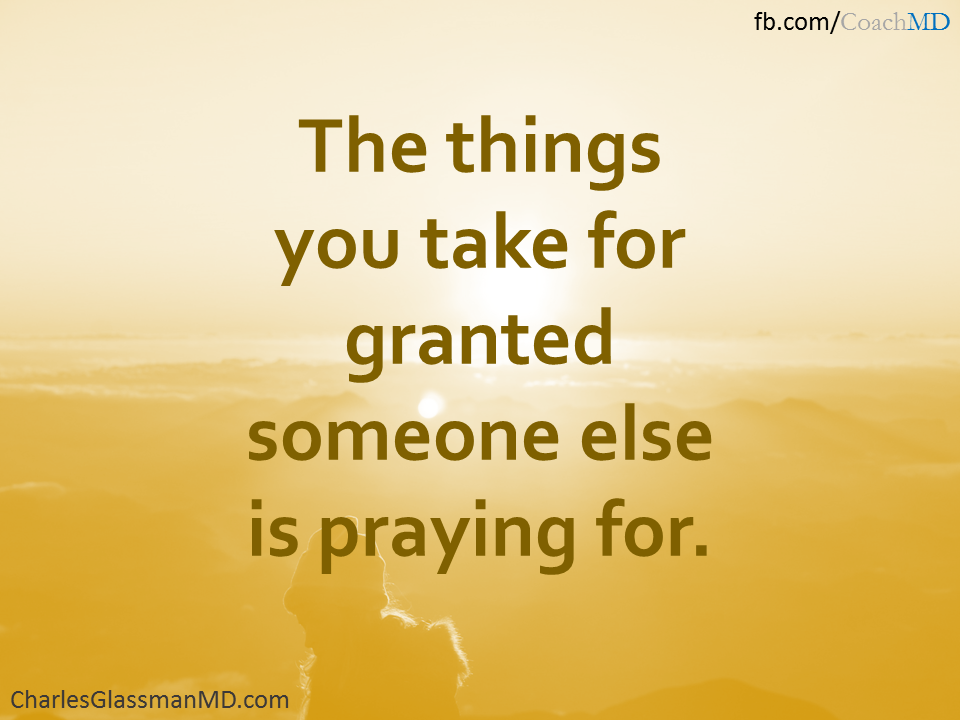 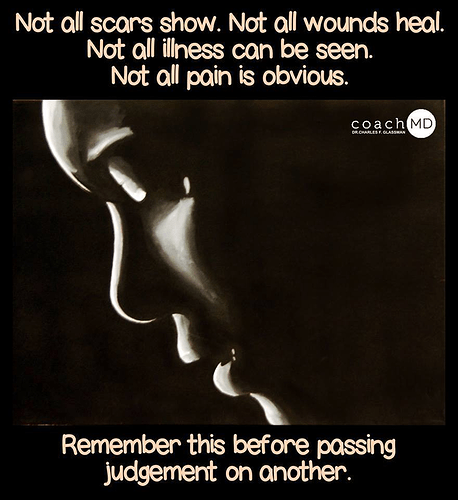 I believe that a scientist looking at nonscientific problems is just as dumb as the next guy.
—Richard P. Feynman 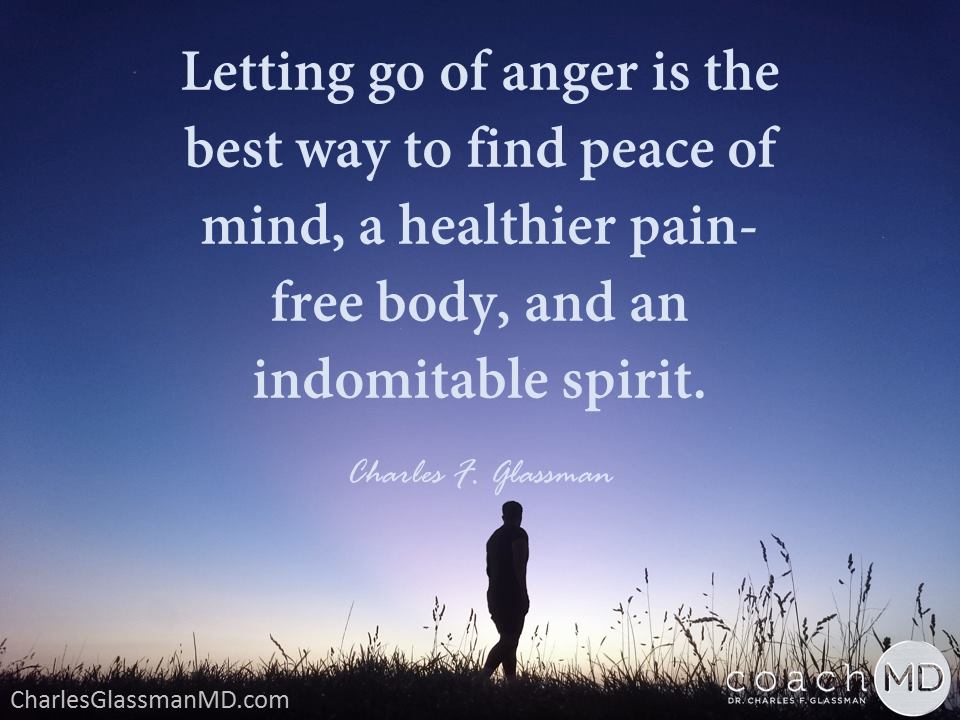 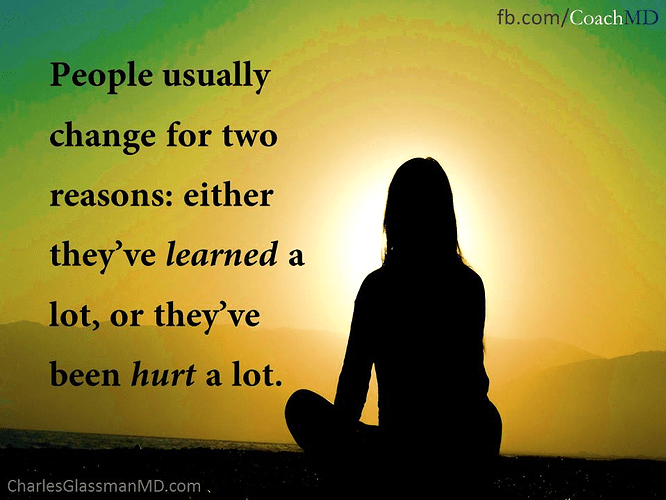 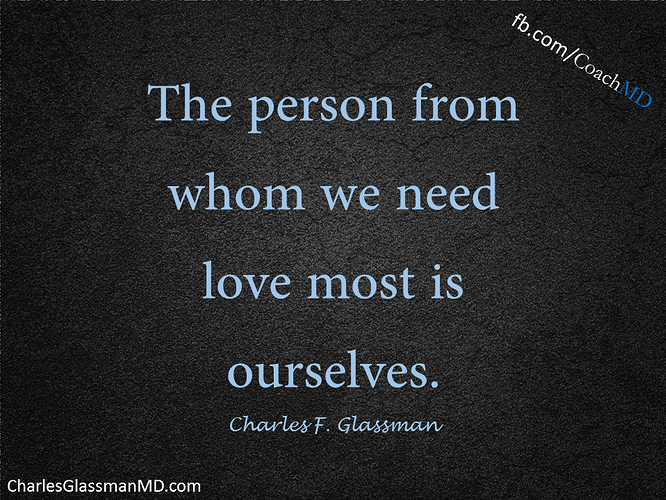 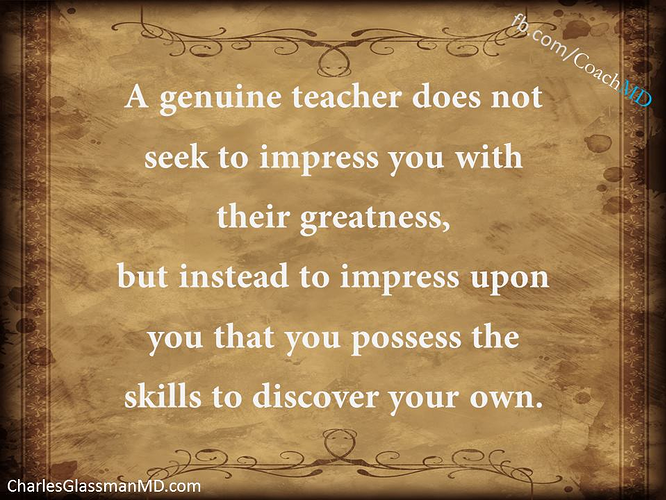 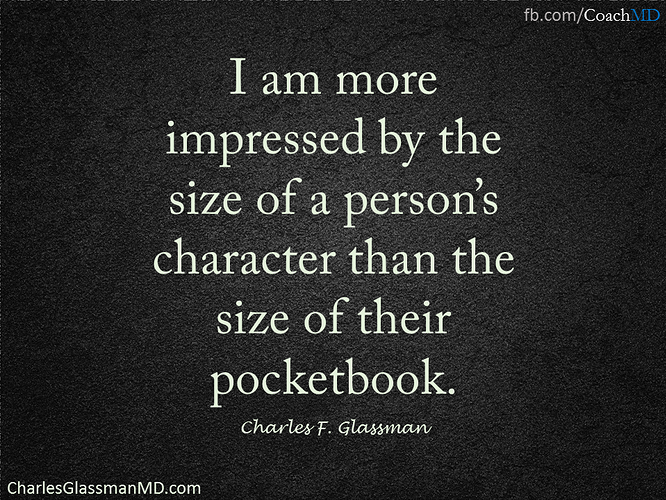 One is not wise because one speaks much. He who is peaceable, friendly and fearless is called wise.

Not by passing arbitrary judgments does a man become just; a wise man is he who investigates both right and wrong.

Fear is the path to the dark side. Fear leads to anger. Anger leads to hate. Hate leads to suffering.

There was a nuclear physicist of Einsteins era who couldn’t drive a car. His name was Szilard, or something like that. He was one of the guys, along with Einstein, who wrote a letter to President Roosevelt informing him about the potential of the atomic bomb.

You know some dynamite quotes, Pedro.

Do not pervert justice or show partiality. Do not accept a bribe, for a bribe blinds the eyes of the wise and twists the words of the innocent.
Deuteronomy 16:19

Everyone makes mistakes, There’s a reason for everything, Sh!t happens, A mind is a dangerous thing to waste, I might be old and grey but I’m still young at heart. Live for the moments, Love everyday, Life’s too short. Whatever u reckon. When push comes to shove, time is the essence of all things possible. Patience is the key. Practice makes perfect. Peace be the journey. I don’t know but these are some of the saying/quotes I’ve grew up with <3