Will the TPP Drive Up the Costs of Medicines Worldwide?

Something to be aware of:

“A helpful explainer on one of the more consequential aspects of the
just-completed trade deal. “After nearly eight years of negotiations,
the United States and 11 other countries have finally reached consensus
on the Trans-Pacific Partnership, one of the largest trade deals in a
generation that’ll involve nearly half the world’s GDP. The sprawling
deal would affect a variety of issues, including tariffs, labor rights,
and international investment. But the deal’s most controversial
provisions are the ones limiting competition in the pharmaceutical
industry. According to Doctors Without Borders, “‘The TPP will still go
down in history as the worst trade agreement for access to medicines in
developing countries.’”” 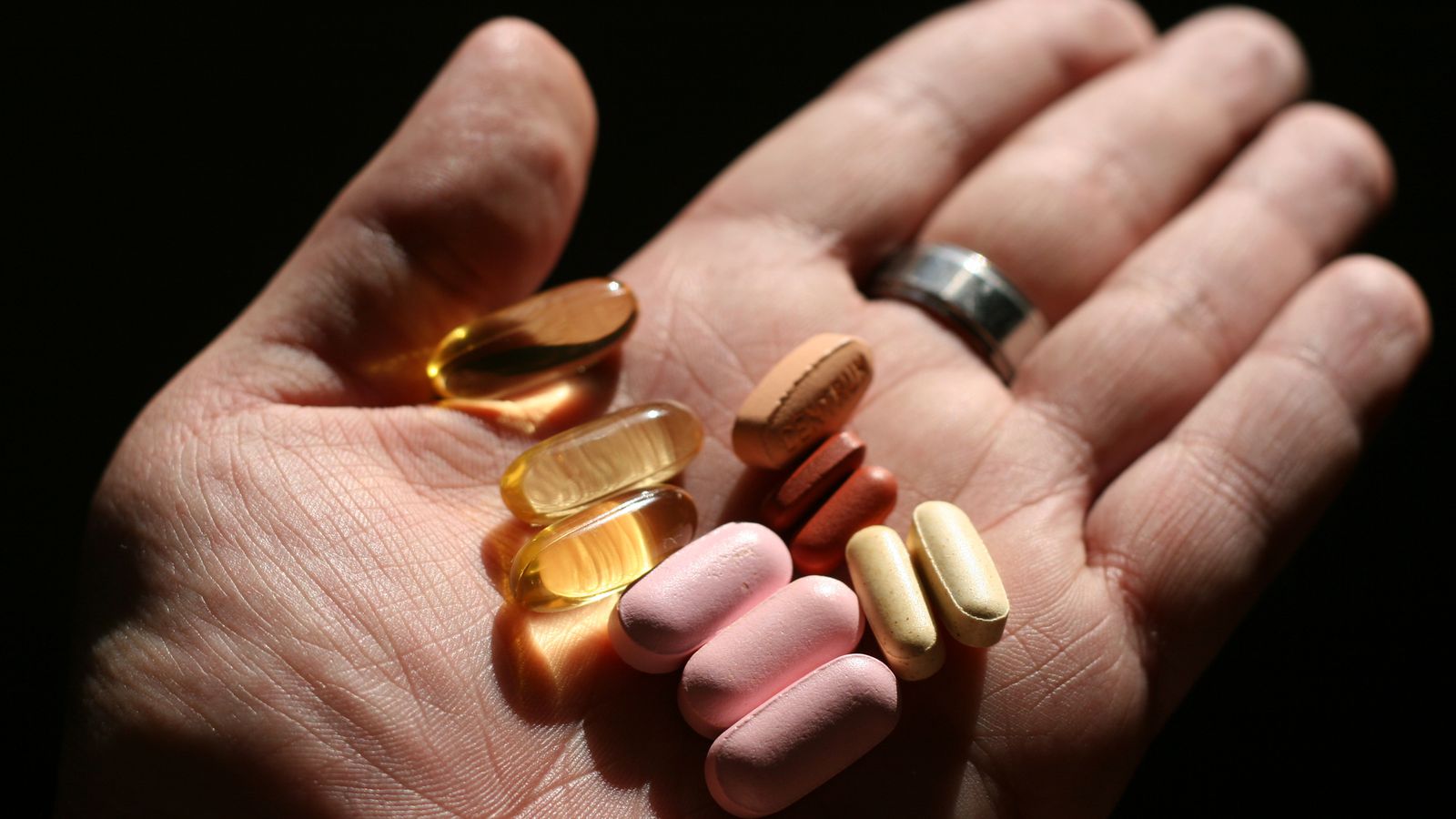 The biggest sticking point in negotiations had to do with data sharing around the world's most expensive medicines.

Interesting question - thanks for posting. You are on-top of this stuff!