Here is a short article proving that those with less GABA have difficulty with intrusive thoughts.

“the similar phenomenon of being unable to rid your mind of intrusive thoughts can pose serious dangers to mental health, and it’s a hallmark symptom of psychiatric disorders like post-traumatic stress disorder, anxiety, depression, and schizophrenia.”

" A study published in the journal Nature by researchers at the University of Cambridge details how people with higher concentrations of the amino acid neurotransmitter GABA in their brain’s hippocampal region tend to be better at blocking unwanted thoughts, images and memories." Scientists Discover Why Your Mind Can't Block Out Unwanted Thoughts

A new study explains why some people seem to be better than others at ridding their minds of intrusive thoughts.

It’s funny. Since I’ve started taking l-theanine my unwanted thoughts have pretty much gone away. I take 1200mg a day now though which is the maximum recommended dose a day. I can’t quit that high a dose cold turkey and would have to taper off it if I wanted to stop.

If it stops intrusive thoughts then it is doing a wonderful thing for you. That sure is a lot. It also counteracts the caffeine stimulus too, so perhaps giving coffee a miss would be beneficial as well.

Are u talking about L theanine?

I don’t know which of my medications has pretty much stopped my intrusive thoughts/images but which ever one it is, is working.
I used to have constant intrusive thoughts about becoming ill and worrying over it a LOT, I also used to get gruesome images.
I take Vraylar and Zoloft, I wonder if maybe the Zoloft has anything to do with it? I’ve heard antidepressants can help with those sort of things.

Well yes in a way, appparently L theanine increases gaba which as proved by the study in the original link helps to block intrusive thoughts. 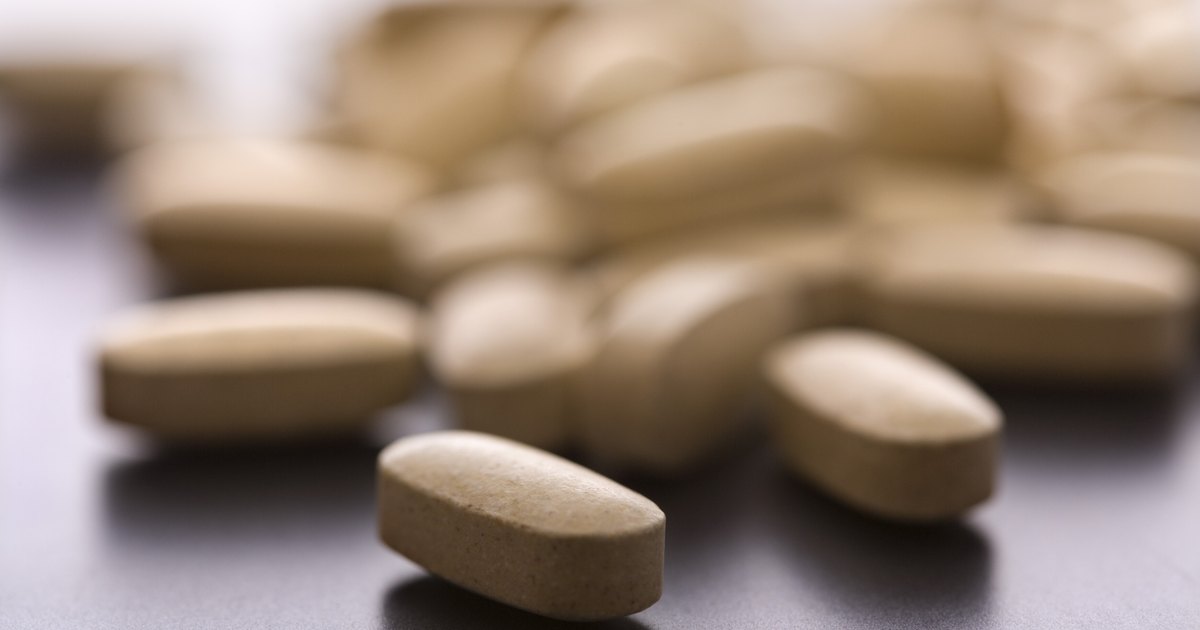 Hopefully mine will have arrived in the post by the time I arrive back to my house tomorrow. (Away for Christmas)

I can then start to take it. Already had approval