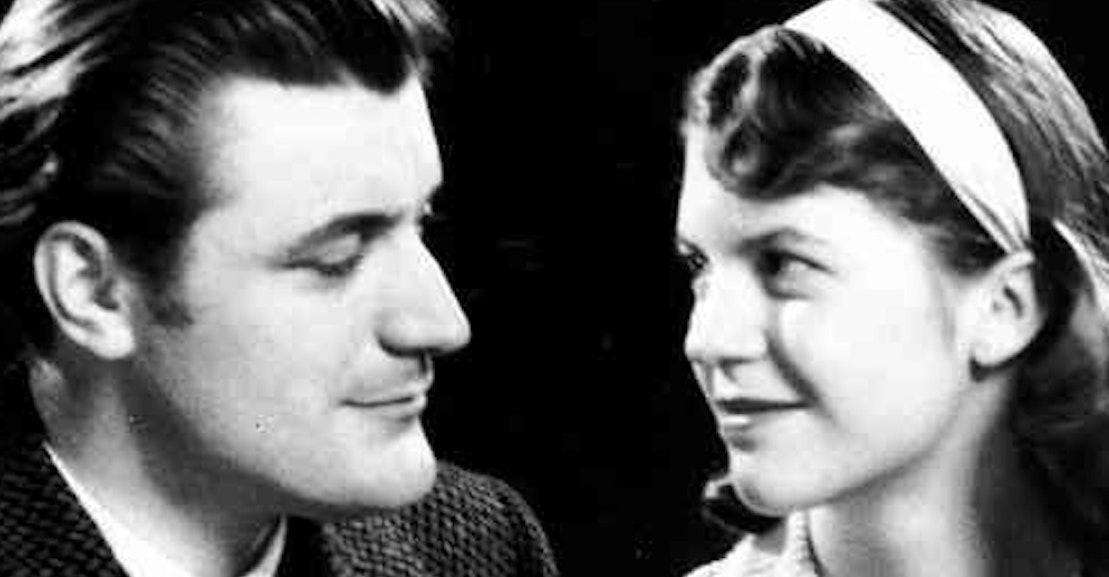 What happens when the author of a classic YA memoir of mental illness grows up?

This year marks the fiftieth anniversary of the publication of I Never Promised You a Rose Garden, the YA classic written by Joanne Greenberg based on the years she spent committed to a psychiatric ward as a schizophrenic teenager. The impact I Never Promised You a Rose Garden made upon its release in 1964 was fairly quiet. No excerpts were placed in periodicals; reviews, though complimentary, were printed on back pages. The book sold slowly until around 1969, when high schools and colleges began incorporating it into curricula.

Librarians and high school teachers and parents were all justifiably nervous that American youth were willfully courting madness as a means of rebellion. Charismatic figures like R.D. Laing and Timothy Leary preached a version of lunacy-as-transcendence, and educators and parents wanted to offer vulnerable young students a more realistic tale of insanity—one that took place in a locked ward rather than a field of flowers. Sales of the books shot up. It became a particular kind of classic, embraced not primarily for its prose, but for putting its finger on the pulse of a certain set of collective anxieties. Greenberg, who, by the mid-’60s was living symptom-free in Colorado, watched her sales rise. This year it sold nearly six million copies.

But not long after I Never Promised You a Rose Garden became canonical, it also became a lightning rod, and it is the contours of that controversy that make the novel still relevant today. Greenberg claimed full recovery, and many psychiatric professionals worried that this would inspire a false and dangerous hope.

Read the full story… by clicking on the link at the top of this page.

Wikipedia on this book:

I Never Promised You a Rose Garden (novel)

I Never Promised You a Rose Garden (1964) is a semi-autobiographical novel by Joanne Greenberg, written under the pen name of Hannah Green. It was made into a film in 1977 and a play in 2004. The character of Dr. Fried is based closely on Greenberg's real doctor Frieda Fromm-Reichmann, and the hospital on Chestnut Lodge in Rockville, Maryland. While at Chestnut Lodge, Greenberg described a fantasy world called Yr to her doctors, quoting poetry in the Yri language. However, some of Greenberg's d... 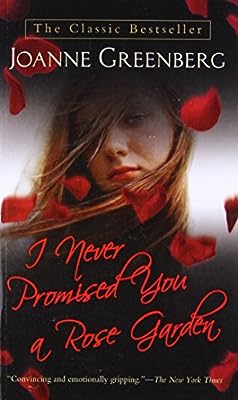 I Never Promised You a Rose Garden: A Novel

Enveloped in the dark inner kingdom of her schizophrenia, sixteen-year-old Deborah is haunted by private tormentors that isolate her from the outside world. With the reluctant and fearful consent of h ...

An overview / summary of the story:

I bought the book at a garage sale around 1980. I was so fascinated, it felt like she was inside my head writing about the voices and ongoing things that I was never going to reveal to anyone. Made me feel not so peculiar anymore and almost like I had a secret sister.

Cruel thing to say to someone.

I was going to get that book. I will now. The reviews read good.

@pansdisease… I agree with you, it does sound a very hurtful thing to say. “I never promised you a rose garden”