Why some students fail while others succeed

Due to congnitive impairment …i fail most of the time…hahahha …!

Did you watch it @far_cry0??
Please watch it (it’s short) and tell me what you think

Grit …and our effort respectively. …indeed a good video…!!! Thanks andrey for sharing…!!! Yes we have to motivate ourself…

I think that the “smarter” students just have an unbelievable ability to process information quickly without have to be told more than once about the subject matter, and don’t have much interference in receiving the information. Separating these kids from the distracted kids early is a literal key to their success. Kids who are not paying attention early for whatever reason will end up stuck with other disruptive, or disrupted kids and will more likely than not remain screwed academically. That’s the way it’s always been.

I agree that social dynamics is overlooked in this video. Teacher favoritism, school bullying, parents’ degree of implication etc. These aspects can tip the scales for a developing character, either for the better or for the worse.

Some students have the genes to study well from their parents. If one or both parents have a undergraduate degree or even a graduate degree, most likely the child(ren) will also try to earn the educational attainment as the parents. It’s also the location of the school in the city meaning more wealthier students tend to enter better schools and area academically more proficient. The quality of the student should match with the quality of the education which is why top notch universities receive/accept applications from the best students.

That smacked of you won’t be successful unless you put concerted effort in ,and an undercurrent of telling people who fail it’s because they are not trying hard enough .

Some people put the effort in and still fail because the innate ability is just not there or because they have a learning difficulty in a certain area or areas .Those people may well have been ‘gritty’.

As a counterpoint to that video I repost something I posted earlier today on another thread. 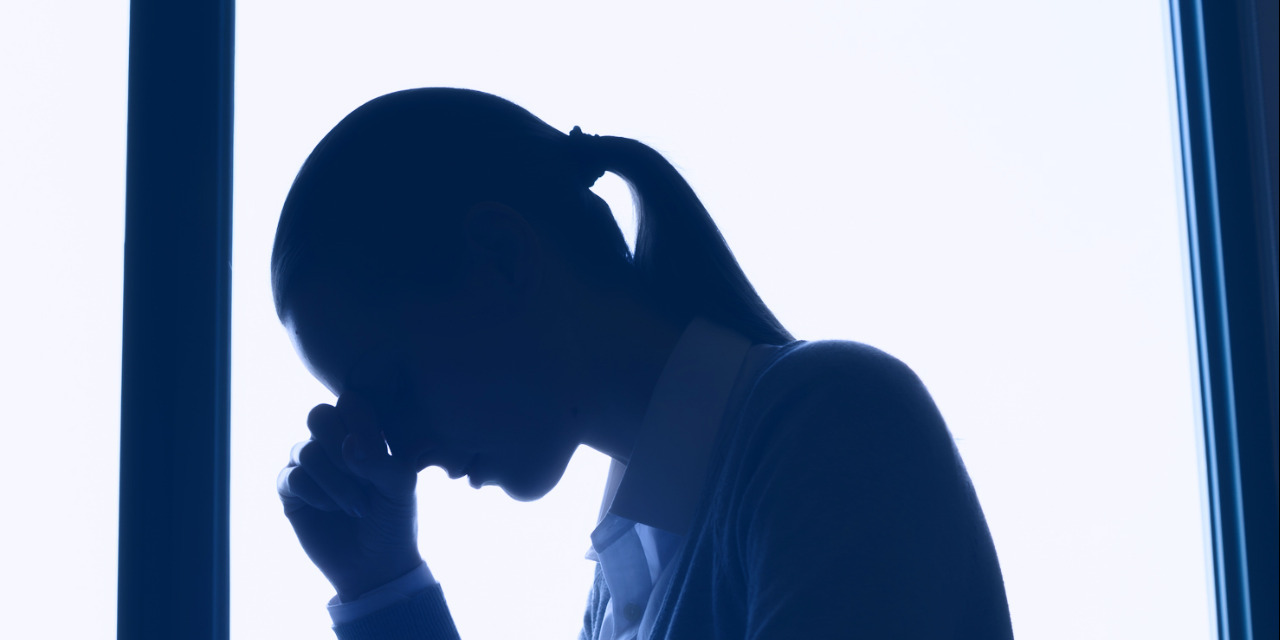 "The effort I put into things is almost never reflected in my result."

That smacked of you won’t be successful unless you put concerted effort in ,and an undercurrent of telling people who fail it’s because they are not trying hard enough .

It really didn’t. It just said grittiness is more important than all other factors studied. It didn’t say people who fail are not gritty enough or not trying hard enough. It’s obvious that people can fail for many different reasons.

There are of course, people who try but for reasons above their will can’t or won’t succeed.

I had a classmate in general school whose iq was probably way below 70. He struggled with simple arithmetics even as a 12 year old or even older.
But he was very friendly. He wanted to perform better, he really did. One time he risked failing the history class. We all helped him understand, learn and rehearse the lesson material. He was very optimistic. He did get a passing grade, but a week later he had forgotten everything he’d learned.
He was a talented singer, but not into singing. He was good at sports too, but coming from a poor family, he was often malnourished and hungry.
Eventually he became a mason, or plasterer, I am not sure. His deep desire to do something good with his life has prevailed.
I am happy for him.

Yes environment does play a part. In some places the most innately intelligent kid may be the head of a street gang.

I was diagnosed with mild cognitive impairment,secondary to long term sza illness, two years ago. I am now no longer cognitively impaired. My IQ tests in the normal range now. I turned things around by exercising every day, by eating nutritiously every day, by getting enough sleep every night, and by meditating twice a day, every day. And also by reading every day and playing my keyboards every day.

@Andrey powerful speech I wNt to stand up and clap

but I’m in the dark and the light not working. I think it’s a great speech. If at first don’t succeed , try , try , try again. Failure is an important process in achieving success.

My uncle has always told me that his mum and brothers ganged up on him when he wanted to study saying to him he couldn’t do it. At 40 , when he decided to study , they all did the same. It took until the weekend for it to click. He mentioned it again. And I said “I understand. You didn’t study to prove it to them. You did it to prove it to yourself”. He did it for his own self esteem. I’m not gonna lie I used to say to him “ who cares what they think you don’t need to prove it to them what you can do. “

Thanks a lot for this inspirating video.

In university, I used to have very high grades (A and A+ in almost all courses) and I’m so much performing at my job that people could think that I’m very intelligent and that everything has always been easy for me. It’s really not the truth.

In primary school and high school, I used to have very low grades and a lot of difficulties. I even failed 7 courses in my first year in college! People then could have thought that I wasn’t very intelligent.

But then, I put a lot of effort and perseverance in improving my studying method because I didn’t want more failures and my grades improved very quickly. Also having more confidence in myself helped me a lot.

I really think that success is accessible to everybody and that with a lot of perseverance and courage, anybody can achieve almost anything.

I think what faculty a student is in will decide if he/she will succeed or fail. For example, the faculty of arts is not considered very difficult compared to like science, engineering or business.

an engineer might not be able to pick up playing a piano , or be able draw like an artist. Faculties shouldn’t determine whose more intelligent.

@anon80629714 An undergraduate degree is standardised achievement since before the 1900s. There are majors in music in the faculty of arts in universities in the western world.

I’m not understanding. Might be tired lol but basically trying to say some people succeed in science and those who do might not necessarily be able to succeed in arts if they tried.

@anon80629714 Yeah, each person who is admitted to university must choose a field of study to specialise in. Specialisation in a field is a topic in economics. That’s why there are a variety of faculties.