Germany is similar to my nation. a democracy without any royals or monarchs. Germany is a European powerhouse.

Growing more green than any other nation I’ve heard.

German cars are fantastic - I own one

Last one was a 08 Mercedes c230s
Audi before that.
now…trek bicycle lol

I know, it was my fault.

and…um…Germans are too smart and too boring people.

not sayin’ that, babe

1)Germans have the same major problem than other european countries : lack of children to renew population so that they have to welcome massive waves of immigrants from muslim countries (Turkey) to maintain the economy. Not sure it’s always OK.
2)Royals and monarchs are not necessarily a bad thing.

2)Royals and monarchs are not necessarily a bad thing.

how very objective of you

Someone is flying to the right, right?

I think that if the USA can solve its racial and political divides peacefully and effectively we will show the rest of the world that this can be achieved on a global scale as well. I say this because of the USA being the melting pot of most all races of immigrants. We don’t want to come out looking like the losers in this. I am banking on there being more good people in this world then not.

And they have currently the most powerful woman in the world (by Forbes’ s list). 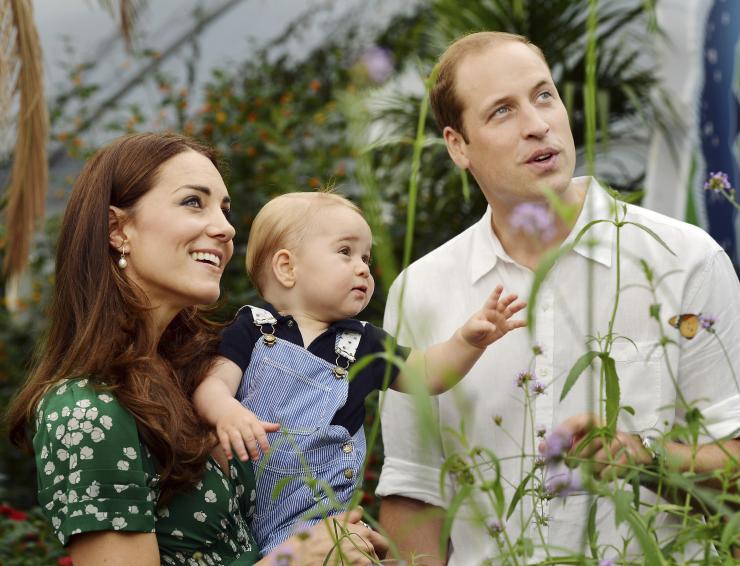 If this is right, no problem.

I spent two years in Germany while I was in the army, and it is such a gorgeous country. I loved the historical ambience. Where I come from in Oklahoma buildings over a hundred years old are rare. Seeing all the castles and palaces was exhilarating. I’ll never forget the sense of wonder and discovery I felt when I found the Residenz in Wurzburg, and the sense of letdown I felt when I saw Versaille outside Paris. The German countryside was beautiful. If I hadn’t drank so much while I was there I would have had more fun.

I got to visit Germany once. I loved it. Everything was tidy and efficient. It was like a wonderland.

Germany is similar to my nation. a democracy without any royals or monarchs. Germany is a European powerhouse.

Something that always intrigued me about Germany since it’s occurrence was the fact that one of it’s citizens was odd enough to try to murder/injure one of the greatest tennis players ever just so that the tennis player from his country would be the no. 1 ranked player in the world (referring to the stabbing of Monica Seles.)

That always intrigued me about that country.