What about my amazing film threads?!

I prefer watching GIFs. Maybe you should post more GIFs in them.

Whoever came up with the Great Potato. Can’t top that.

I felt the thread titled ‘Did You Ever Poop Your Pants?’ required some deep thought and introspection.

I would say me.

@ninjastar recently researched the origin of this important forum lore.

I would say me. 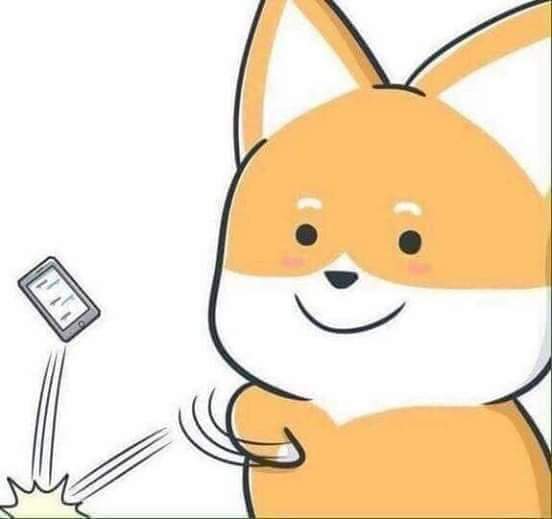 If I remember correctly, @velociraptor was a proponent of the counter Great Potato movement – that is, the Flying Spaghetti Monster movement.

Incidentally, mentions of the Flying Spaghetti Monster go all the way back to 2014 on the forum so that is technically pre-Great Potato forum lore.

That’s my choice. I actually read and reflect on the serious threads, and laugh at the funny ones.

I’m a variety girl. What can I say?

Reminds me, I got to get a potato at the store today. Relax everybody, it’s just a serf.

If this ain’t thought provoking then I don’t know what is.

At this point I would be happy and settle for just 20%.

Thanks @JustTrish, I’ll take that as a high compliment.

Awwww thanks you’re not so saint nick lol

If I remember correctly, @MrSquirrel was a proponent of the counter Great Potato movement – that is, the Flying Spaghetti Monster movement

Well, yeah. The great spud is a dud. Touched by His Noodly Appendage for the win over here.

Incidentally, mentions of the Flying Spaghetti Monster go all the way back to 2014 on the forum so that is technically pre-Great Potato forum lore

Pastafarianism is actually a legally recognized religion in the US.

Pastafarianism is actually a legally recognized religion in the US.

Well, crap. Now every pasta recipe I share will get locked as a religious discussion.

Gets me thinking every now and then, even if I’m not the most active on these boards

I make the most provoking ones.