Who is your favorite comedian

I think he’s a socialist, but you didn’t hear it from me.

He’s not real shy about it.

It’s hard to choose just one, I’ve watched so many comedy specials and heard so many funny comics.

I thought the 3 seasons of the Jim Jeffries show was funny, I was disappointed when that ended.

Trevor Moore. He died 14 days ago

Tim Dillon check him out hilarious 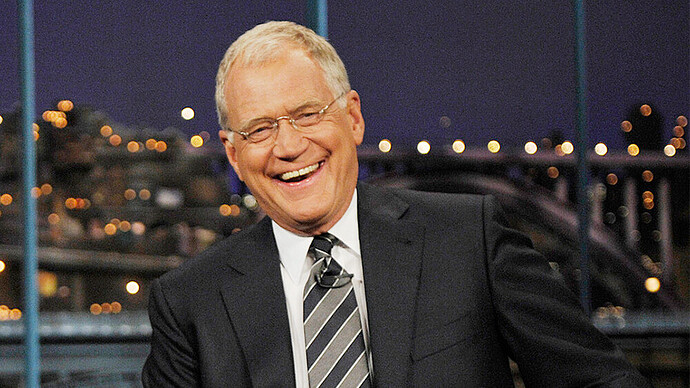 David Letterman. I had a big crush on him in the nineties and used to go to New York City. I saw his show twice. Sometimes I stayed at a nice hotel in Connecticut. I wasn’t as poor then.

Ok just off the bat

“Used to take drugs and I quit”

To name a few…

His bit on one of those late night shows,( pretty sure David Letterman, maybe I just think that because I scrolled past his picture) the one where he pretended to be homeless and got kicked off the show, too funny. 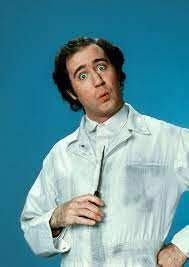 AND is he faking his own death?

If any of yall like queer humor out there, i highly recommend

I don’t know any funny famous comedians. I find that they just aren’t funny to me.

especially when they do stand up comedy I loose interest.

I like the guy from Mighty Boosh though. not sure if he is a comedian.

I also like Little Britain, especially the one with the prime minister’s assistant

and the granny one