Who ate all the cupcakes?

I did! I ate all the cupcakes and there is none for you!

The carrot cake cupcake was my favourite. Was vegan too

I tried a vegan wrap type thing yesterday. It was

I’m not a fan of vegan stuff I’ve concluded.

To explain. My sister has a weekend job of running a small coffee and cake shop. It is here in the village.

Most days it sells out with many walkers buying coffee and cake. However today it was chucking it down with rain.

I figured there would be quite a few cakes left over at 4pm so I went round and bought some. They were lovely

I’m not a fan of vegan stuff

The trick to making vegan stuff taste good is to not try to make it imitate meat. Vegetables taste delicious, but they will NEVER taste like meat. The closest they can get is a sad reminder that they aren’t really meat. 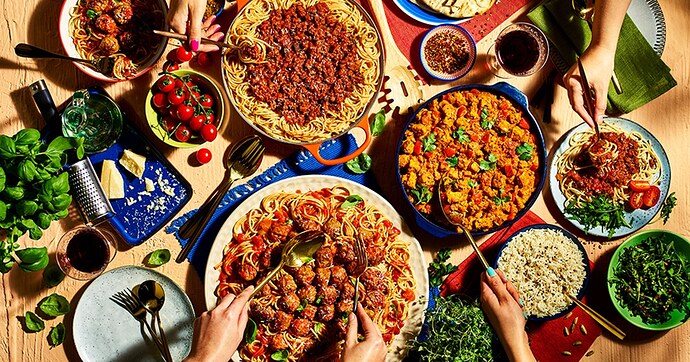 Enjoy meat free versions of your favourite recipes with Quorn vegan and vegetarian products. Browse our range & learn how our healthy protein supports a healthy p... 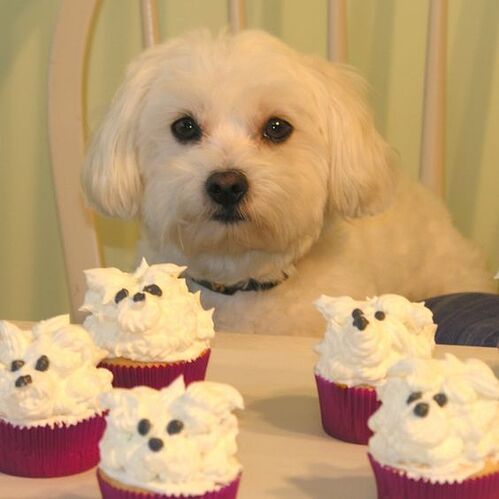 Awwww!!! Those cupcakes look like him. He looks like a pretty little cupcake. Or, rather, she does.

Is that your doggy @Moonbeam ?

No, my wee doggie is a sable and white floof and, sadly, she has no matching floofcakes.

. On a couple of occasions I’ve had a splurge on chilled and frozen vegan/vegetarian food. I ended up binning quite a lot of it.Once I bought a bag of dry soya mince. Yuck! If vegan/vegetarian food was good to eat/there were simple non meat things to eat that didn’t entail me being a culinary masochist I’d eat more of it.

Beans and pulses- OK in small amounts. Lentils- NO!

I’ve been on a diet for 10 months. A cupcake sounds good! But I’ll exercise self control. I don’t want to be big anymore.

No cupcakes are different than muffins

In my sugar baked brain, cupcakes are a million times better than muffins.

J Bob! I watched Night of the Living Dead last night at one in the morning.