Where does my lack of motivation come from?

I mean I dont know why I have very little motivation lately. It seems that I have some motivation in the morning, first thing - I am able to make the coffee, take my dog out for his morning walk, this is the time I take a shower etc… but it only lasts a couple of hours, then the motivation disappears. I do have depression, but it isnt deep everytime. Can mild depression cause serious lack of motivation? I am confused as to the source. Is it the meds? Is it stemming from some SZ type symptoms? Is it from mild depression - I am not severely depressed everyday? WTF - this is really bugging the sh&t out of me - so frustrating - If anyone has some answers - I would appreciate your feedback

Personally I think it is a combination of low mood, self defeating beliefs and just being inactive. It’s difficult to break out of it but I think of it in terms of a habit takes 28 days to change. So if you force yourself to do things for 28 days it may become a habit to be more motivated

I get low motivation in the summer when I’m not busy with school. For me, it takes a good reason to just wake up at a halfway decent time each morning. When I first started my recovery I would go to the library or coffee shop for internet access.

If you had a place to go it would probably help. Caffeine can also have different effects on some people (makes them sleepy) or you have reached a caffeine plateau and you need to up your dosage.

If you have anxiety about being around strangers find the least crowded library in your area. It would be easier to make friends with the regulars and staff.

yes, mild depression can do it…I have mild depression and it is a real pain to want to play my instruments and stuff…but…I think the mild depression was me always smoking because today I don’t feel sad and I am doing stuff all around the house…haha…some one take me down a peg so I’m not so “oh I feel great” all the time…

yes, mild depression can do it.

I think that I am unaware of my chronic milder depression, because it has always been a part of me - and when my depressions hit very low and deep, I just crash on the couch and think self destructive thoughts.
I guess milder forms of depression can lessen my motivation too - thanks @jukebox, this makes the most sense to me

I think continually fighting the battle to have a meaningful life wears one down sometimes to the point where you just give up motivating. I think it’s a reaction to limited opportunities more than an effect of the medicine or the schizophrenia itself.

drink coffee. im talking from my experience caffeine can boost your motivation trust me.

Dysthymia is essentially defined by the existence of depressive symptoms at some level. However, some patients who are treated for dysthymia only present with loss of interest and do not have a depressed mood. This condition should be regarded as apathy. The term “apathy” is derived from the Greek “pathos” meaning passion, that is, apathy means “lack of passion”. Marin [27] defined the apathy syndrome as a syndrome of primary lack of motivation, that is, loss of motivation that is not attributable to emotional distress, intellectual impairment, or diminished consciousness. Starkstein [28] described the features of apathy as lack of motivation characterized by diminished goal-oriented behavior and cognition, and a diminished emotional connection to goal-directed behavior. Levy and Dubois [29] proposed that apathy could be defined as the quantitative reduction of self-generated voluntary and purposeful behavior. 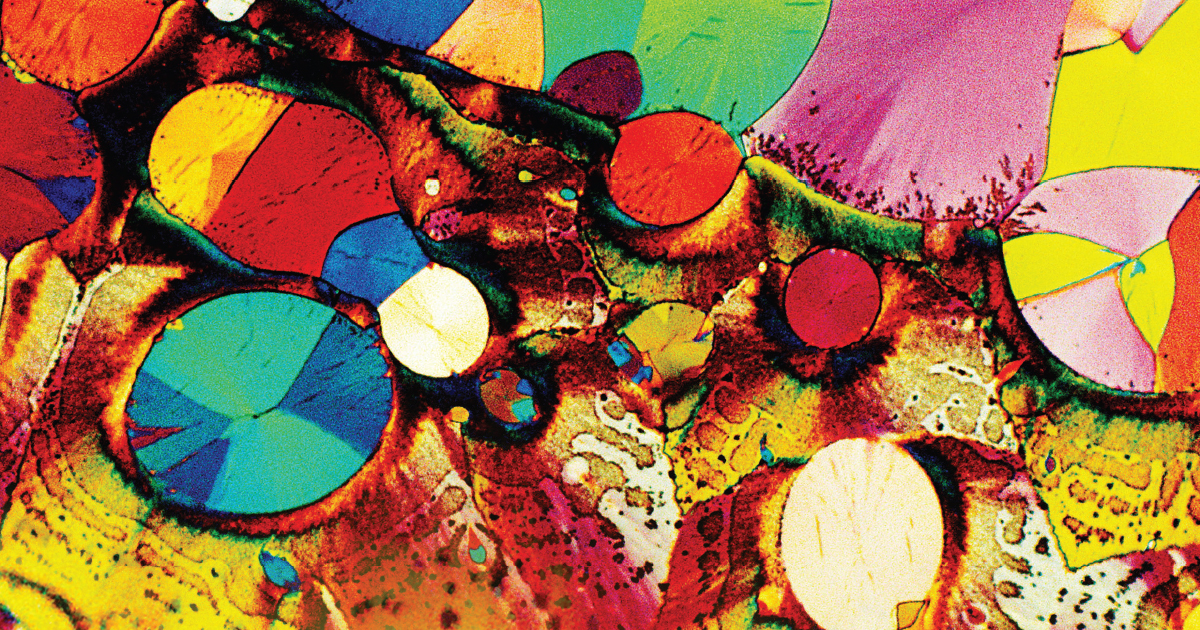 Dysthymia and Apathy: Diagnosis and Treatment

Dysthymia is a depressive mood disorder characterized by chronic and persistent but mild depression. It is often difficult to be distinguished from major depression, specifically in its partially remitted state because “loss of...

I think my therapist mentioned Dysthymia to me once - can Dysthymia be part of Bipolar Type 1 - @firemonkey?
I mean I think that my baseline is Dysthymic, but I can shift down to more deeper depressions, if this makes sense

This makes a whole lot of sense to me now - thanks a million @firemonkey -you are the best!

Thank you everyone as well… I haven’t been depressed, but my motivation took a tank and I’ve sank into a patch of apathy. Just one big flat rust brown/ pea green patch of not caring… about anything.

Apathy seems to be a motivation killer for me as well as mild depression.

I’m pulling out of it now. Feeling a bit more energetic.

@firemonkey, The stuff you posted about Dysthymia gave me some answers as well. Thank you from me too.

It sometimes helps me to “pretend” what I would be doing if I had motivation , if I had energy. It seems to give me a boost to get going by playing actor

Usually, I’ll feel anhedonic after being in a depressed and anxious state. Whenever this happens, I force myself to enjoy and take interest in things. After a while, I become less apathetic.

I know you’re talking about motivation here, but maybe pretending to be motivated like @anon31257746 said will help.

I totally agree with this article. I have apathy that it is similar to avolition.
Good post firemonkey!!
Tolteca.

I am not sure what I am. Various depression tests suggest minor/mild depression but I feel more hopeless/worthless than sad. I certainly don’t think the level of depressive feelings explains the low drive , low motivation, and lack of goal directed behaviour or difficulty when expected to show initiative.
Does that in my case indicate apathy within an underlying dysthymia?

Trying to tease things out is hard. Is it depressive or can non schizophrenics have negative symptoms? How much of a part does years of medication play?

I have always wondered if my lack of motivation drive was due to negative symptoms and maybe depression. The burning question for me is, can people with bipolar disorder have negative symptoms - similar to that of schizophrenia?

The burning question for me is, can people with bipolar disorder have negative symptoms - similar to that of schizophrenia?

Found this re psychosis as opposed to just schizophrenia. As bipolar can be a psychotic disorder I reckon it could apply .

Information about psychoses
What symptoms are there?

The core symptoms of a psychosis are roughly divided up into four categories:

We compared the factor structure of positive and negative symptoms in schizophrenia (N = 214), major depression (N = 97), and bipolar disorder (N = 58) to determine whether schizophrenia factors would generalize to mood disorders. A study of schizophrenia and mood disorders identified patients whose symptoms were evaluated with the Scale for the Assessment of Negative Symptoms and the Scale for the Assessment of Positive Symptoms. We conducted principal component analyses with orthogonal rotation on the global ratings. The factor structure replicated earlier findings of three factors (negative, positive, and disorganization) in groups with schizophrenia, combined mood disorders, and psychotic symptoms, regardless of diagnosis. An additional negative symptom factor was found in the major depression group. The bipolar group did not have a disorganization factor. Similar symptom factors in schizophrenia and mood disorders suggest a continuity in the major affective and psychotic disorders that appears to reflect the underlying dimension of a psychotic process.