When was the last near human extinction?

When was the last near human extinction?

What caused it to happen?

Why did humans almost go extinct? 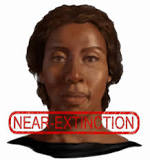 Modern humans almost become extinct; as a result of extreme climate changes , the population may have been reduced to about 10,000 adults of reproductive age. 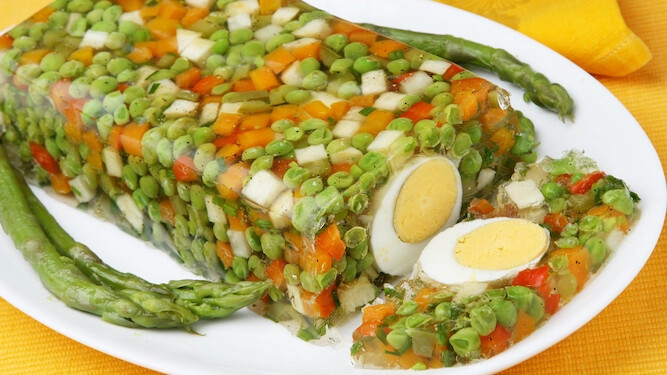 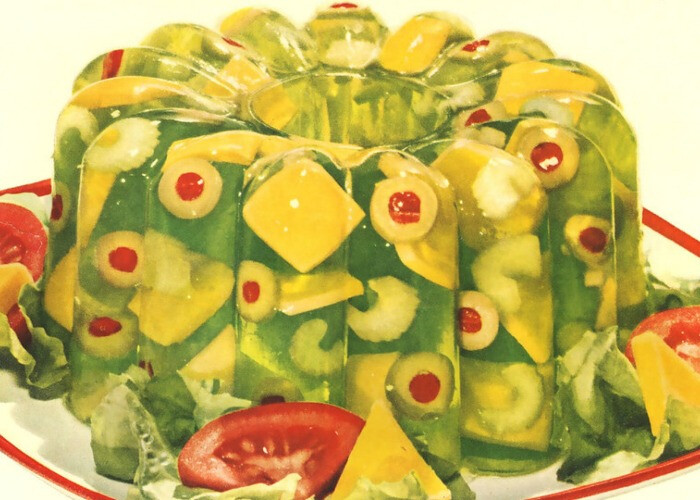 The food really was that bad.

How long will the world last?

Four billion years from now, the increase in Earth’s surface temperature will cause a runaway greenhouse effect, creating conditions more extreme than present-day Venus and heating Earth’s surface enough to melt it. By that point, all life on Earth will be extinct.

Not if there is a nuclear war

I really wish that you would start citing your sources @san_pedro . You always state things that are obviously taken from other sources but you never supply the source.

you never supply the source.

Thats what I was going to say lol

Let’s have fun while we still can.

4 billion years will be gone in a blink!

google is the source

Google just takes quotes from other articles/websites and displays them at the top of their search results. Usually the article it is taken from will be listed directly below the the quote.

As far as I know, always.

I have to agree with Bowens here. I’ve never heard of a near human extinction. Never. I’m not an expert on the subject but you think if an event that big took place that it would be almost common knowledge. In fact in my last class that was Geography we studied that most megafauna went extinct in America and Australia. And that was around 50,000 years ago. No mention of humans almost going extinct. In fact we studied about mass extinction events since life was on this planet. There’s been six mass extinctions including our current one. But they were all animals including when the dinosaurs went extinct. Our textbook covered all the mass extinctions and no mention was made about human’s becoming extinct. At all.

Its not a universally accepted theory. Thats why it isn’t taught all over.

I heard it on ancient aliens so it must be true

Have you ever tried bottlecaps candy? There very tasty

Where is it taught?

When the old Soviet Union was in power they had 30,000 nuclear warheads, and we had 25,000. Some scientists were saying that if we used just five percent of these warheads all life on earth would be destroyed.

The problem, I think, with just taking google search result quotes at face value is that they aren’t always taken from reliable sources. The google search engine appears to just pull up quotes that closely match your search results, then displays the link to the site where the quote comes from below the quote.

I’ve had search results bring up quotes from the quora website for example. Which is basically just users answering questions and the reliability of these answers is largely dependent on the knowledge ,and subject to the opinions of, the person answering the question.