For many years, the hormone oxytocin was caricatured as the source of all human goodness - trust, altruism, love, and morality. Among the findings that contributed to this picture were the discovery that sniffing oxytocin increases people’s trust and generosity in financial games; that it aids face recognition; and that its release is associated with maternal bonding; and with orgasm.

However, the picture has grown a lot more complicated of late, with findings showing that oxytocin has a “dark side” - for example, boosting envy and shadenfreude. Now a team of researchers led by Nathan DeWall has further sullied the reputation of this once idolised molecule. They’ve demonstrated that for certain people in particular circumstances, exposure to oxytocin might actually lead to increased violence. 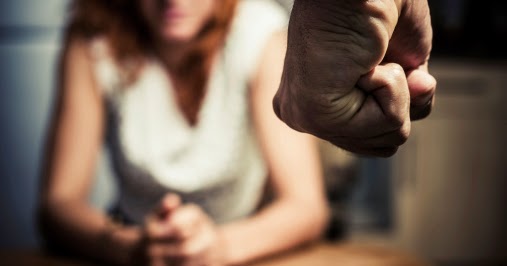 Keeping you up-to-date with the latest psychology research.

It’s a dangerous drug when abused.

I didn’t even know oxytocin existed in drug form.

Oxytocin is available in drug form. It’s primary medical use is to induce labor in pregnant women.

I’ve seen this in action. My younger siblings are very envious and clingy with my step mom. No wonder she has constant migraines.