When Mom was a little girl, women weren't allowed to vote

She was 12 years old when the 19th Amendment was ratified. That’s a sensitive age for children. I wish I had asked her about it. I’ll bet she was thrilled. It might be why she always had a key interest in current events.

My dad grew up during the Great Depression. He and all his friends in high school couldn’t wait to graduate and go fight in WWII.

They were all disappointed when it ended before they could go fight in it. 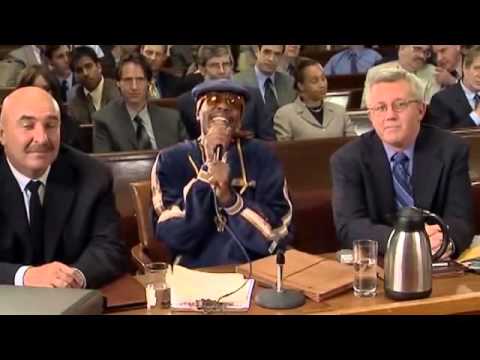 My dad went through infantry training, but Germany had surrendered and they needed all the men who could type to work at a headquarters area and process all the transfers from Europe to Asia. Then they dropped the bomb, so my dad didn’t have to join the invasion of Japan. I had two uncles and one second cousin fight in the war, though. One of them got into a fight with an officer right before they shipped out. He was in the navy. So he was in the stockade when his ship left. He shipped out on a different ship. The ship my uncle would have been on got sunk, and everybody on it died.

That’s incredible. The fight saved his life.
I heard a guy missed a flight because he had a hangover and his plane was one of the ones that hit a building on 9-11.