What's Going On With the Stock Market?

Traditionally a rise in oil prices would cause inflation which would lead to a rise in interest rates and lower stocks. So why is a lower price of oil causing markets to crash? I know China’s economy is weaker which doesn’t help (which is rather unfortunate since they are used as cheap labor slaves and have their country badly polluted by companies who don’t have to worry about a Clean Air and Water Act in spite of the country leaning to the left supposedly.) , but I otherwise don’t understand it. I guess Big Oil has become a huge part of the stock market. Of course this probably means we’ll have a bad economy soon which will cut mental health funding and mess a lot of people up.

I fear for the future

But then I sip on one of these and think everythings gonna be alright
http://www.drinksmixer.com/drink2247.html

why is a lower price of oil causing markets to crash?

The Quest: Energy, Security, and the Remaking of the Modern World: Yergin,...

I’ve followed a psychiatrist in Vancouver who is monitoring the economy thinking it is going to tank and thinking the disabled will be hit the hardest when hardship hits.

I found a great domain name for sale. Check it out!

I fear for the future

Things will be challenging, but not impossible here in Canada. There will be some upheaval in the provinces used to huge transfer payments from Alberta – the money is no longer there to ship east. I think basic programs will be okay (e.g. supports for the disabled), but the days of dirt cheap daycare in Quebec are nearing an end.

Blood in the streets

One reason I’ve heard why a lower price for oil is hurting the economy is that a lot of investment strategists had hedged their investments with oil investments. It seems that there is an up side and a down side to every economic development. I think that on balance and in the long run a lower price for oil will benefit our economy. It’s like getting a pain free stimulus to the economy when the price of oil goes down. 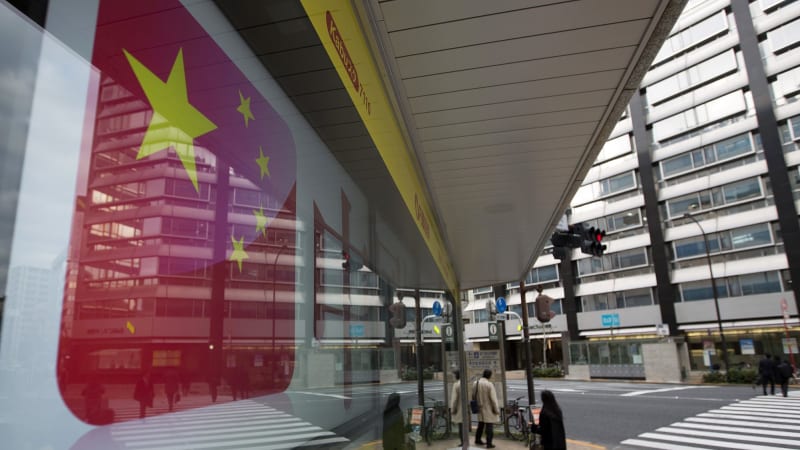 The RBS 'sell everything' call grabs headlines, but the end of the world is not...

The Royal Bank of Scotland might be right about "selling everything", but it probably is not. And we should all hope that not many people take their advice.