What was heroic in my opinion

Many bad words have been said about the Soviet Union, but during the 2nd WW special Soviet troops actually passed escaping Germans in their effort to take over Berlin and capture Adolf Hitler who then committed suicide in his bunker in Berlin. I thought that this was heroic.

From what I know, both the Russians and the U.S. forces were converging on Berlin at the same time. It would have been a tie to reach the capitol but we wanted to appease the Russian Forces so they would be friendly to us after the war ended. So we held back and let them go first. From what I’ve read this was a disastrous decision for the Germans. The Russians were angry about Hitlers betrayal and subsequent invasion of Russia. So when Russia’s forces was invading Berlin they raped and pillaged and destroyed everything in their path including innocent civilians (yes, some Germans really were innocent). It would have gone a lot better for the Germans if the U.S. had been the ones who arrived in Berlin first.

Russians are not the same as the Soviets. People often used the word Russians when they actually should have used the word Soviets.

No one ever raised that point to me before.

The Soviets worshipped Lenin and the Red Star, but Russians worship the Double-Headed Eagle and the Eastern Orthodox Christianity. It is actually quite common that people use the word Russians when they are talking about the Soviets. 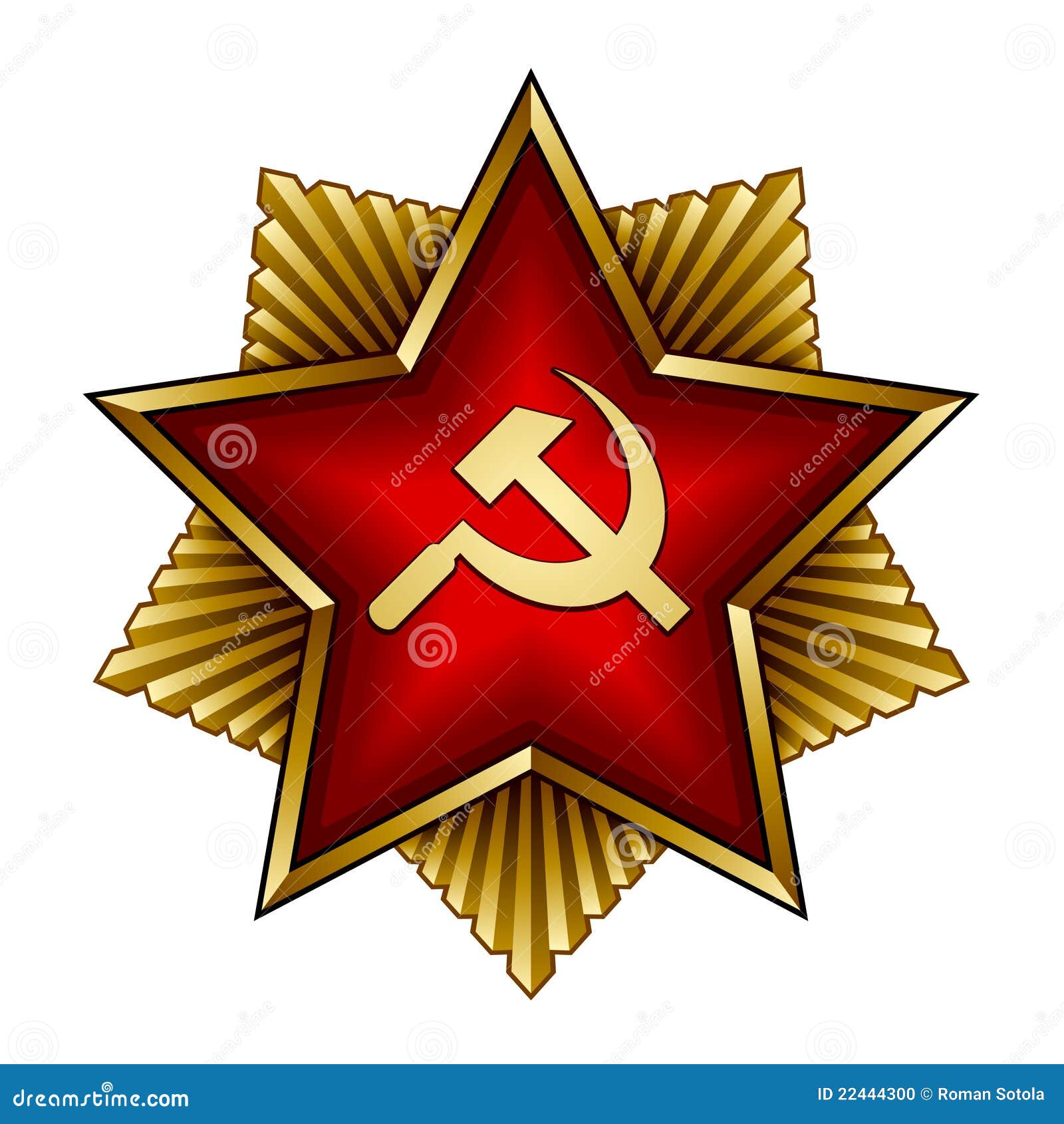 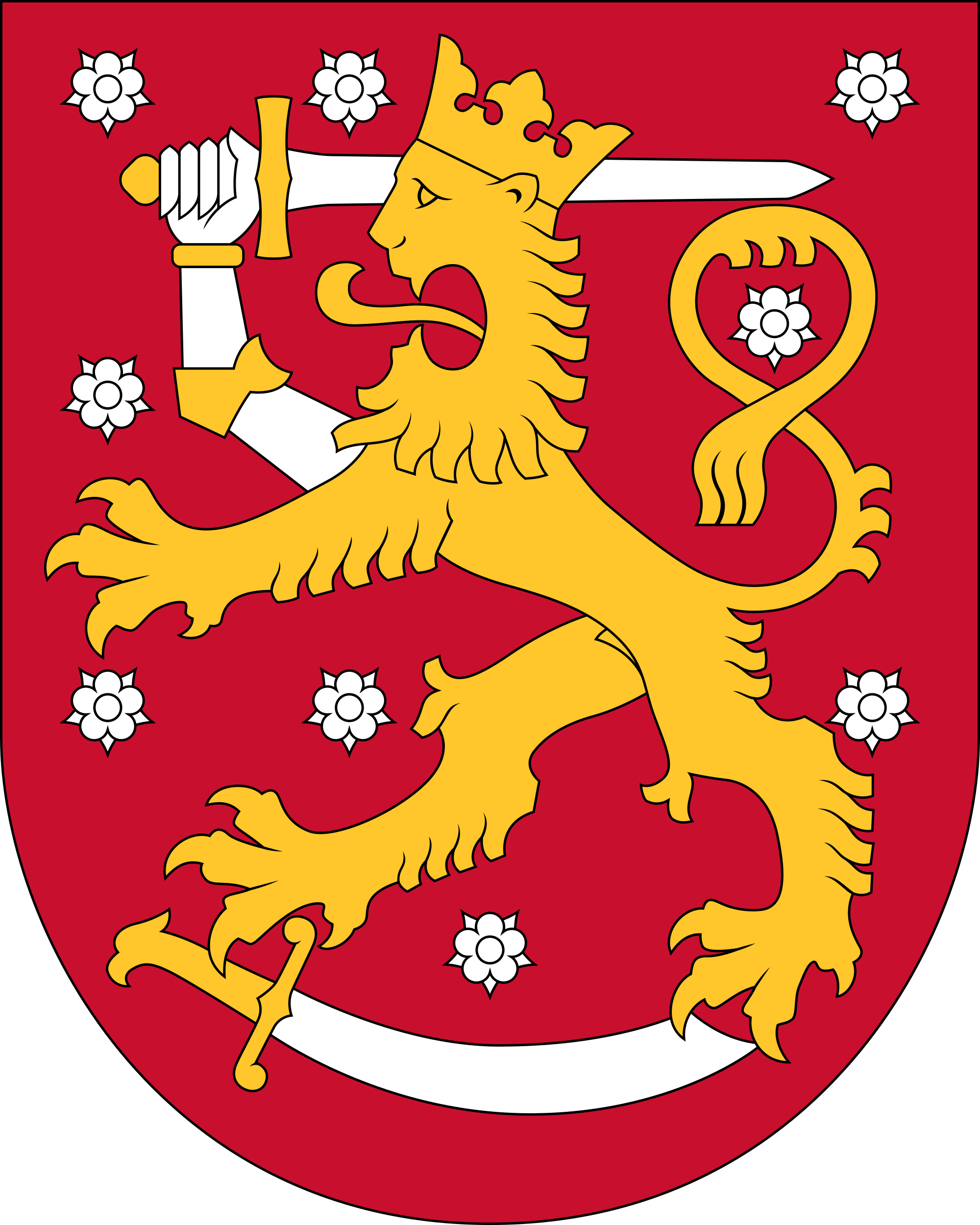 What’s the difference besides what they worship? Is it geographical? Cultural? Racial?

During the Cold War the Soviets ruled one half of the world and the Soviets were atheists, but Russians are not, I have not been in current Russia, but I was in the Soviet Union, but what I understand it is much more colorful in Russia today. You can read about these matters on the net.