What subculture were you part of when you were young?

Was you clever in school or were you dumb I was all those things but I was dumb aswell never popular at all.

At my public school I was very much an underachiever (due to likely learning difficulties ,which weren’t recognised in the early- mid 70s as they are now). I guess I was fairly average performance wise. My brother couldn’t pass to get into the same school despite being of high average intelligence.

And The Culture Of Those Submarines. Yellow Submarines Of Course. Why?, You Ask?.

Well, Most Kid’s My Age Loved The Beatles. As I Got A Bit Older I Grabbed Their Greatest Hits Album, Maybe First One I Dunno.

My Personal Scene Was Alternative, A Bit Of Grunge. The Birth Of Nu Metal.

My Life Pretty Much Consists Of Music. SoO0Oo…, I Don’t Know How Any Other Culture Performs.

I Loop In An Endless Spiral of Eclectic Music.

Well…, Maybe Not Entirely. Because I Don’t Know Many Artist’s Considered Eclectic Anyways.

I Kinda Wanted To Use The Word To Look KOOL!.

I Dunno, I Wasn’t Really Apart Of Any Scene Honestly.

Me, An Acoustic And Electric Guitar. An Amp. And A Keyboard.

The Game Of Life I Suppose.

I have dyslexia which hindered my ability to learn a bit.but I wadnt very bright 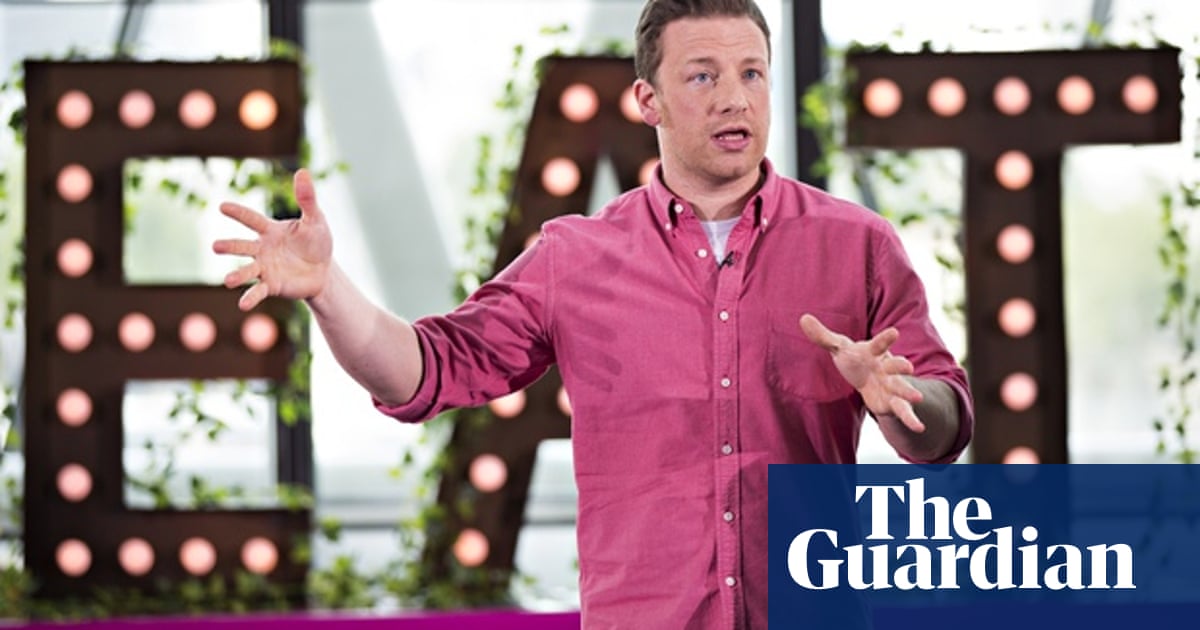 Dyslexic entrepreneurs – why they have a competitive edge

I smoked pot with the stoners and knew a bunch of them but I wasn’t really accepted by them when it came right down to it. I met a lot of them from selling pot to them. When high school ended I made a couple friends at jobs I had. I didn’t consider it a subculture at the time but looking back my friend had a low rider and we drove around partying in it. We both worked minimum wage jobs which kept us with one foot in normal society, the other foot was stealing, and acting like punks.

I was a metalhead

I was a subculture all to myself.

I hung out with the stoner crowd.

Most of us didn’t do well in life.

But my best friend from those times, and current times,

Is in medical school (better late than never).

And I’m doing pretty well, though admittedly still hanging with the stoner crowd.

When I was a little kid, my Mexican father immersed our family in the Mexican culture, taking us to Mexico City every other year for a whole month in the Summer to visit our Mexican family.

As a teenager though, in my freshman year, my best friend was Filipina, and she was a foreign student. So, I inherited all her foreign friends.

In my sophomore year I moved to another state and from then on I had no friends throughout high-school and college. So, zero subculture.

After my divorce at age 27, I discovered the LGBTQ subculture and there I stayed until my old age when I wasn’t welcome anymore.

Loser, rejected, and loner crowd…a bit autistic and underachiever. Got normalized at community college when i became good at math and people needed and wanted me. I never dated even then, but gained maturity and social skills and was a teachers pet I guess. In high school, all the teachers made fun of me or ignored me and thought I was stupid especially the physics teacher (we didn’t have AP or anything). I failed that class because I stopped showing up to school and my dad was mean to me at home. I was totally isolated and I felt my mom and step dad rejected me for years (over that part now).

I only ended up moving in with my mom after my dad kicked me out of the house at 16 over a fight. I don’t think he remembers that part but I do. He’s a pill popper for pain. And thinks he’s better than me.

I had depression, anxiety, and slight paranoia growing up. I was about 10 years behind in maturity and physical and emotional strength. Nobody hanged out with me except the special ed kids. Looking back, they were the nicest people and stuff but wouldn’t want to have a special ed girlfriend.

The goths rejected me and I wanted to hang out with the ‘stoner’ group but glad I didn’t know. I think I pretended to be high to fit in lol. I would act dumb and squint my eyes like I was high but the fluorescent lights and tiredness always bothered me. I was always ■■■■■■■ slow, low energy, and tired from school. I just wanted to play video games all day and ride street bmx.

I had 1 friend for like 2 years in high school and we would do bmx dirt and jumps and stuff. He played guitar. I guess he was gothic and we both were in afjrotc for a bit. Not sure what happened to him, but he was brighter than me and stuff. He was the cool kid. Looking back, I definitely think I had some autism going on like Asperger’s Syndrome but nobody noticed at all.

Like another member mentioned here, I am smarter in terms of academics than my half brother but he went to a way, way better high school than me and is a way, way more successful and creative person and entrepreneur. My biggest accomplishments were getting into my ‘dream’ school and working retail and being a math tutor. I got awards and stuff but it didn’t much matter in the end with schizophrenia. I got good grades until transferring when I couldn’t keep up and realized being a top student at community college didn’t mean anything anymore. I was average in the math department – probably below average. I probably had prodromal symptoms of schizophrenia around that time. All other classes there (non-STEM) were easy to me. It was the math classes I struggled in. I couldn’t retain information and I started getting severe cognitive symptoms there despite studying 40-60 hours a week. I barely kept up and dropped out after taking 3 upper division math classes plus a hard PE class there.

I probably could have had sex but turned every opportunity down. I just felt it wasn’t worth the risk. And I was schizophrenic and focused on life/school/work. Getting Cs when you work your ass off and realizing no work or internship opportunities really destroyed my self confidence. Seeing that 2.9GPA really destroyed me. I lost financial aid, scholarships, and job opportunities.

I know I posted or think I posted the matrix simulation theory thing back then on Facebook in 2011 before Nick Bostrom, Elon Musk, and Degrasee popularized it a few years ago. I was the first or one of the firsts to believe and accept it. Apparently, I was silenced and felt embarassed and went schizophrenic. Not sure how aliens started abducting me and harassing me though since that. I feel this isn’t the first life I’ve lived as ME or anything, but that the simulation or reality or universe repeats itself indefinitely like eternal recurrence. I’ve been abducted by aliens too many times to count.

Balls out! I was a punk rocker when I was a teen!

Me too. But I was alone in it.

I was the only metalhead in school,
with the exception of my best friend,
also metalhead,
one year younger than me

I went to ghetto schools I think. But I listened to rock and metal and stuff an alternative rock. I graduated bottom of my class with a 2.0ish GPA. Funny thing is things barely improved in university (2.9GPA there). I guess it was harder than high school, but I should have known my place and stayed away from school especially so far away. These elite, prestigious schools.

As cringey as it is, the bronies.

I’m so very sorry @firemonkey . Prayers for you.

My sister said we were “in with the out crowd.”

I had worked hard to accomplish much until schizophrenia hit.

I came from an alcoholic family. I was fitting the role of hero for a family that had all that shame. My younger bother was the scapegoat or black sheep. After I got schizophrenia, the grandparents tried to reverse the roles. But I have dome a heroic job of living with schizophrenia, and even my brother admits he hasn’t managed his career too well.

I was young right at the end of the hippie era. The acid scene had disappeared. People were doing Qualuuds and Seconol. The idea was to get as smashed as you could every chance you got. About my junior year in high school was when Colombian weed first reached Oklahoma. I never enjoyed marijuana that much, but I smoked a pretty fair amount of it just to be sociable. People loved to see me get stoned.

Other people would say that I was in the soccer team crowd, but they were not really friends. It was very competitive. There was a lot of backstabbing and mean spiritedness so I have not kept in touch with any of those women.