What is England known for..?

What is England known for…?

Tea, that actually came from India 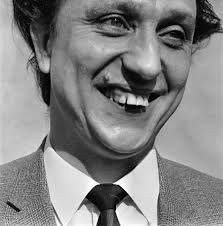 I only read recently that a lot of folk in North America think the British have bad teeth. TBH they are right.

I remember seeing Sense and Sensibility in the theater, and at one point the camera closed in on romantic lead Alan Rickman’s mouth. Those teeth, twenty feet high and fifty feet wide