What if life destroys your life?

You just end up wiser and weaker.

What if snake bites you what use of being wiser 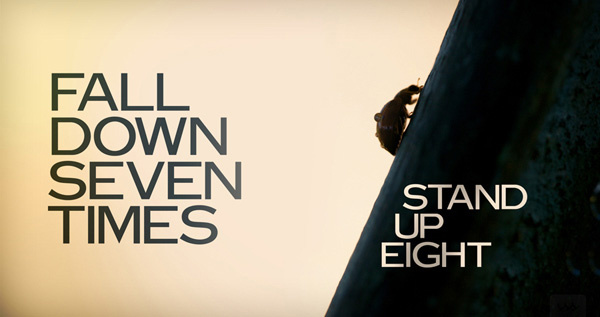 What if snake bites you what use of being wiser

I occasionally get bitten by snakes. I make sure they know it’s not a good idea to try biting me a second time. 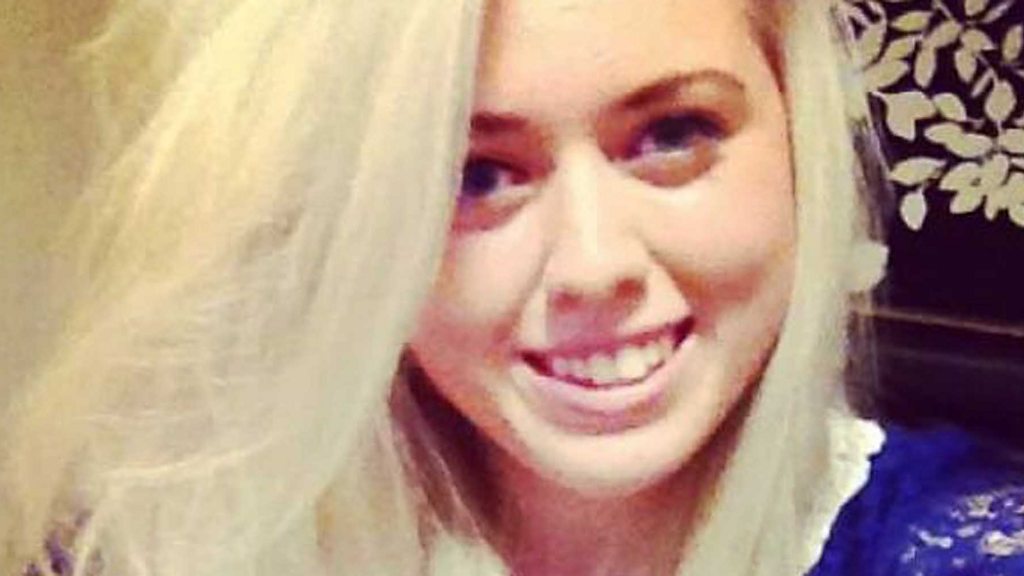 'Vindication' as ME on death certificate

Merryn Crofts is only the second person in the UK to have the illness recorded on her death certificate.

You shouldn’t compare your life with others . It’s not good to feel better when someone is worst then you

I’ve always gotten up. I plan to always get up. 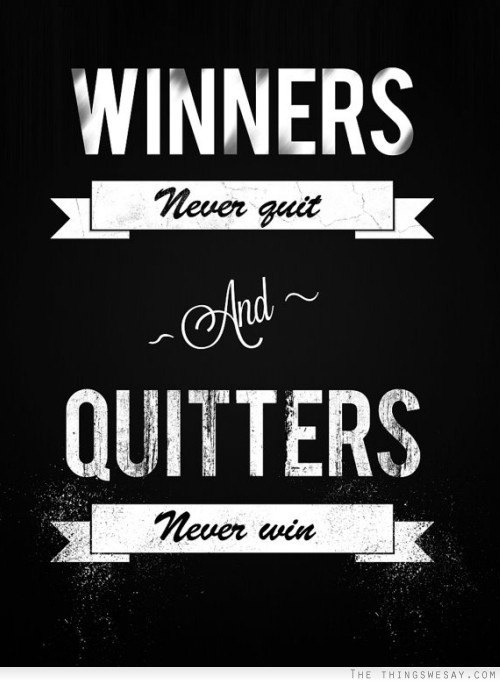 Kill me and I’ll come back as a zombie.

There is no where to go

Why you are not millionaire if you so lucky?

Why you are not millionaire if you so lucky?

I’ve had to learn to make my own luck. What many call luck is being prepared and perservering in the face of adversity. Anyhow, we’re starting to go in circles so I’ll pull my ripcord and bail outta this. Wishing u luck.

Not true. Two and half years ago I lost my housing. At that same time my mom died. As a result of that I had to give up driving for a little while and I had to give up my online class. I ended up in the psyche ward for feeling suicidal. I was in great pain from problems with my back and I had to take two months of from my job. All this happened within the space of two weeks. I had been living on my own for 20 years but after the hospital I was not sure I would get back on my feet and I ended up in a board & care home near the congested downtown of a major city.

As my sister told me, having all that happen in such a short span of time would have seriously set back even a well-adjusted normal person.

But here’s what happened. I was in the board & care home but I went back to work. A few months later I took an online college course. I started driving my car again. My back got better so it rarely stops me from doing my duties at work and it’s stiff but I’m not in pain. I was friendly with some people at the group home.

Now three years later, I’m still working; in fact, 4 months after being back I won the Employee of the Year Award.
I’ve been driving steadily.
I’m living in a nice apartment and I am enrolled in a class for the Fall. I see my family once a week. I get out almost every day. Life is no bowl of cherry’s but it’s tolerable and good stuff happens to me.

I think death would destroy my life more than anything else.

I also ended up in a board and care home downtown LOs Angeles. And I am from the UK. I had been working there abroad and lost everything. I was there for 3 years before I came back to UK. That place was hell I am sure you can relate.

I would just rest…