What flavour eliquid do you vape 🚬

I was on plain menthol, can be a bit too strong at times. Now I’m on tobacco menthol which I just got today from vapemate. I like it, not to strong. Also cutting down the nicotine, now on 9mg, was on 12mg. What flavor do you vape?

I had tried a variety of flavors…

I wound up settling on the V2 e-cigs… considered getting a mod… but was tired of worrying about keep that ■■■■ charged and cleaning tanks basically ruins them. The carmelization ■■■■■ with vaporization… and I just sit there and drag on them all day.

I gave it up for pipe tobacco.

Anyways… The cherry and coffee V2 cartridges were pleasant…

I use the ice menthol. Do prefer tobacco menthol but sometimes people can notice a smell. The ice menthol barely smells of anything if at all.

I also use Ice Menthol

Hey i noticed that this thread is all about use of E cigarettes.
I am a final year Pharmacy student at Kingston University and I am
doing a project on the use of Electronic Nicotine Delivery Systems (
formerly known as E-Cigarettes) in patients with Schizophrenia.

I was wondering if anyone here would like to fill out a small survey.
This is purely voluntary and will be anonymous.
The survey only has 6 questions and will take only 5 minutes…
None of the questions will ask you to divulge any personal
information or any information that can be traced back to an individual.
I have gained ethical approval.
I also gained permission from the people who run this forum for me to post my survey on this forum to gain participants.

Been vaping 3 years. Gone through lots of Tabacco flavours originally. Then onto the RY flavours. Tried some bakery flavours (not for me) love the ice menthol but not for a regular vape.

I usually vape blackcurrent or rasberry.

Well, I think you’re correct in saying that patches and gum are safer than vaping. But the popcorn lung thing is based on faulty research, or bad media reporting.

Well I use to be a picky eater but I tried unicorn milk from a you suck vapes shop and a flavor my uncle bought me 6 nick the beard no.6 I don’t know how to think but when I exhaled on it the beard may have been mixed with unicorn milk and depends on vape seemed to get cleaner taste displacement or something I don’t know on a kangertech nebox and just now seeing could days I’ve been exhale before hit it just now tasted burnt well tasted like the coil for like 2 days somehow got switched to temperature control for a while and without a coil it just leaks everywhere upright found that out today plan on getting coil and juice and my charger from my friends house but I like beard it’s like vamping a cologne of som sort or I’m vape it wrong a sweet one maybe like how alcohol mouth taste good and u wonder if you got kiss ability yay I’m I’m gonna brush my teeth and use medicated mouth wash and eat chef boyardee but I got robbed of my xbox one moms tv and her jewels be maybe more and they Broke a mounted tv trying to get it off mom said locked or something gotta get checked for stds well I want too they keep brushing it off and talking my doctors I mean I heard they call the kangertech nebox the leak box I think posted earlier but took coil out and it just started leaking out bottom airflow wasted about a tank 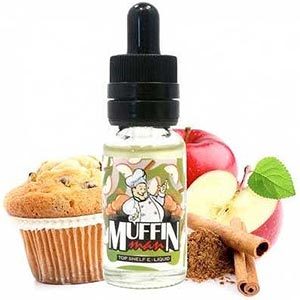 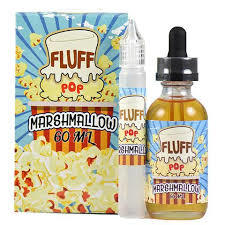