What do you think about the concept of "Normies" a poll

My thoughts were the term normies might be offensive to some. I didn’t respond to the poll because I don’t understand some of the choices. 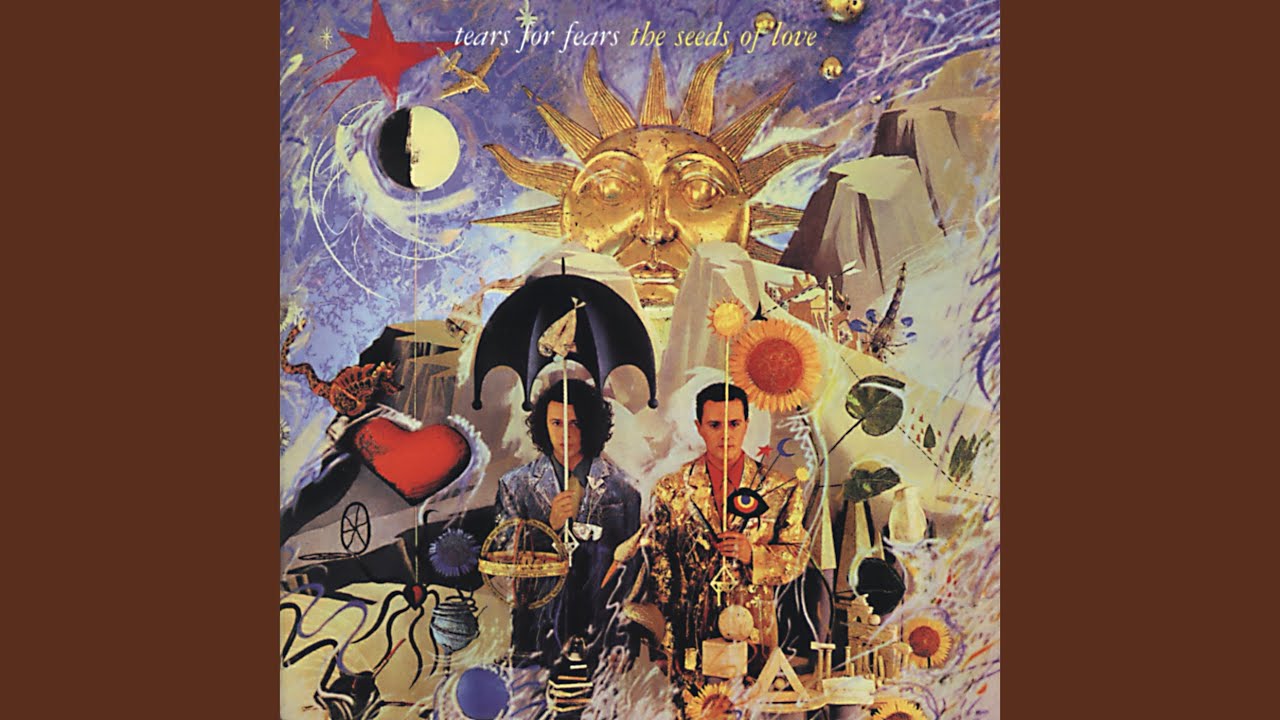 So a normie devours the social media into his life? By any means? Sounds like he is having to much fun in real life. Or atleast the normie knows what hes doing?

I have no idea what the hell you’re trying to say.

From what im understand on what a “normie” is. Normies becomes the popular social media. They become what other people like. So that could be a personality disorder. Well it depends. It depends on how he enjoys it and do his part in life on it…

If it caches your drift…

I dunno, I think the term serves a purpose at times when we’re trying to differentiate the SZ/etc. population from the rest.

But yea, the term “normie” sounds like something Cher from Clueless made up

Wouldn’t use it in day to day conversation.

I prefer the term neurotypical over normie.

There are plenty of non normies who are neurotypical.

From what im understand on what a “normie” is. Normies becomes the popular social media. They become what other people like. So that could be a personality disorder.

There are plenty of non normies who are neurotypical.

If they have non typical brain function then they are neurodiverse. See how this works?

See how this works?

You don’t know what the word normie means.

I know you have a reputation for “telling it like it is” but you sometimes lack tact and can appear condescending in your word choices.

I think this thread has served it’s purpose.

predicts major conflict in the near future as the bickering has already started. I see no reason not to close.

What do you think @discobot ? Is this thread headed towards the dumps?

Close enough for me.

Hi! To find out what I can do, say @discobot display help.