What causes a thought?

what causes a thought?

They don’t Know yet what causes it. It’s the same for sz, I mean they don’t know how or where auditory hallucinations occur. They do know that the same areas in the brain are activated when hearing real speech

I don’t know, some of the repeat phrases I get trigger like a reflex, like if you had a muscle that twitched every so often. Some electrochemical signal is firing off or something, maybe like a car backfiring.

I think language or interior monologue is involved a lot which is why humans are so successful compared to animals. But as sz it also twists with our melon the difference between interior and exterior voice.

Some thoughts come from the senses. Why people think, I don’t know.

Depends on your philosophy or beliefs, I guess. Not sure anyone knows exactly 100%. Doctors will probably tell you it resides solely in the brain and is biochemical and has to do with neuronal connections in the brain.

I agree with this mostly, but I think it’s possible thoughts come from parallel universes in which you had those experiences, at least to some degree, in some people like me.

Maybe it has to do with microtubules and their quantum properties.

Some people think this is just pseudoscience but evidence is emerging and might be true in the far future once we understand the brain.

I read an interesting article where they mentioned the medications might have a quantum effect, which makes sense to me because it seems to negate the quantum parallel universe communication thing.

I believe most thoughts start in the heart of a person. There are also intrusive thoughts- from an outside source.

I speak for myself when I say what causes my thoughts is the action of wondering as hard as I can and the universe answering me through pure consciousness. Like a phenomena of space, our minds are magnets to reality. Never let the world put you in a box. If you find yourself in a box, the escape is found in the corners. Food for… …thought.

@agent101g
How’d you sleep last night? I was up all night. I’ve a new user name. 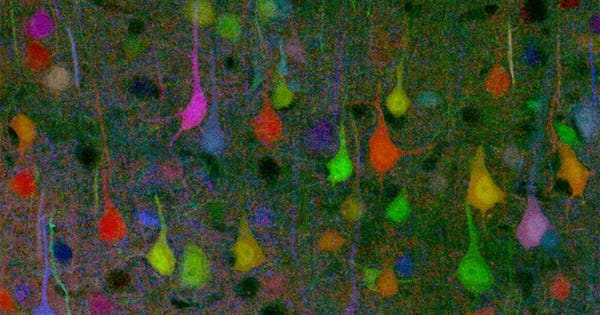 Where Do Our Thoughts Come From?

Where do our thoughts come from? This question was originally answered on Quora by Yohan John.

I just woke up now, got good sleep except my voice was mean last night

I suppose a semi abstract thought would come from generalization of secondary reinforcement, as B.F. Skinner and the behaviorists would say. Freud would probably say it came from association. Actually, I don’t think “generalization of secondary reinforcement” and “association” are too far apart, though most academics would argue otherwise. I don’t know if it does any good to think in these terms. Maybe it is better just to think thoughts come from the firing of electro-chemical synapses in our heads.

@agent101g
Sorry to hear that, hon. I really didn’t sleep either, but that’s normal for me. Chronic insomnia sucks!

I don’t know what causes a thought. I don’t tend to think unless I’m trying to. I can be thoughtless for quite some time if I’m zoning out.

I reckon you might want to try some breathing exercises and see if focusing on your breath helps calm your mind.

Sometimes I think the thing that causes thoughts are the needs we have. Like an electric pulse our bodies send our brains when we need to get, do or be something.