What are you doing for Groundhog Day this year?

It’s coming up on February 2nd. I am making my plans ahead of time this year. No waiting until the last minute to book reservations for a plane ticket, renting a car and hotel accommodation’s. It’s the airlines busiest day of the year (other then Flag Day and Arbor Day of course). I am not leaving anything to chance. I’m packing my sunscreen, my mitten’s, and two pairs of bell bottom jeans. Its not going to be a fiasco like last year when I waited until the last minute and ended up spending the night in an airport in Idahoe because I hadn’t booked a commuter flight ahead of time. What are your plans?

Yes, folks. This passes for humor in the 77nick77 household on cold, boring days. 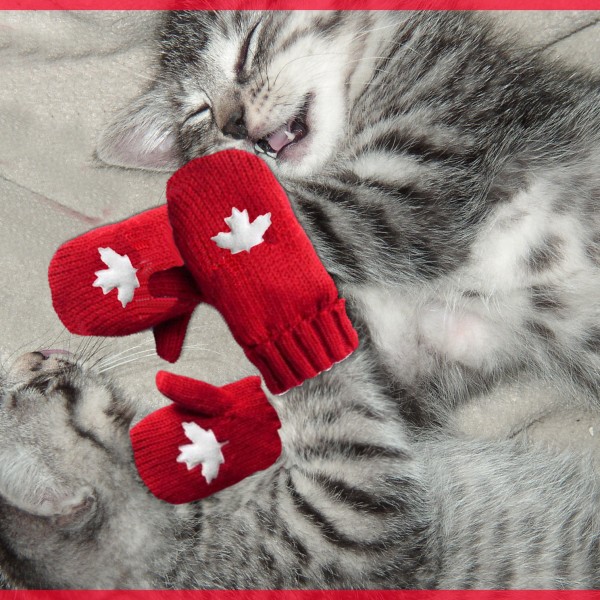 Catching some rays in my bathing suit, because it’s been a f&#^$#ing 80 degrees here.

I hate the warm/wet winters here. The temperature just boomerangs.

I just checked my planner. Nothing. I know I won’t be watching that guy in the top-hat pull Pux-ah-Tony (serious sp??) Phil out of a hole in the ground.

Now that I think about it. Barbeque groundhog sounds good.

I plan on spending most of our savings on Equinox Day, so unfortunately I will not be able to celebrate this year. I know it’s no Groundhog day. But we do have a more balanced gravitational pull that day so we have big plans.

I had a boomerang when I was a kid. I think I was actually the only person in California who had one.

I lost my boomerang on the roof of an elementary school when I was young.

Live and learn I guess.