Today I’ve been adventuring in Divinity: Original Sin Enhanced Edition. I’m level 7 and I just now figured out I can sharpen bladed weapons on a whetstone to increase their value before selling them. Doyee! Still, I think figuring thigs like this out on your own through experimentation is a lot more fun than reading a wiki full of spoilers.

Did not realize that there were Nintendo Switch hackers. I thought I just sucked at Smash Bros but no doubt I ran into many cheaters there too.

Apparently a guy got 40 months in prison for hacking the Switch and the news said Nintendo is putting out a new Switch.

An article showed up for that on my news feed. The heading was “Nintendo releasing new Switch.” I click on it and it’s just an updated version of the exact same system but more hackproof. Super clickbait title lol.

I am waiting for Switch + or Switch Pro with more power that can play more xbox/playstation level games. 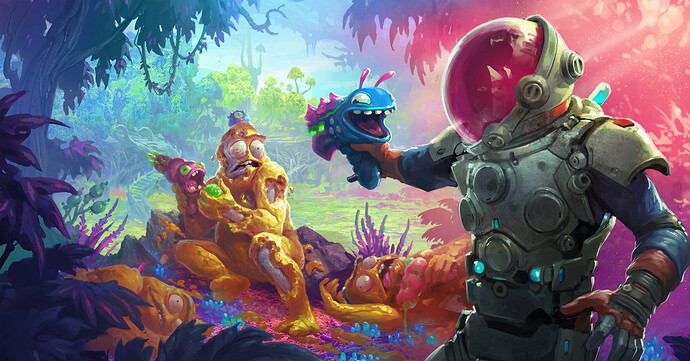 High on Life is a new game from Justin Roiland

that would be the steam deck. lol or onexplayer or aya neo, they are handhelds that run pc games, there will never be a handheld for the forseeable future hat can be as powerful as a pc or xbox or ps5 when it comes to running games at the same resolution or graphics. but there are quite a few handhelds now that can run just about any pc game albeit at lower resolutions and settings

Yeah that thing looks cool, my Steam library is mostly simple indies or classic games though, since I don’t have a really great gaming PC. It would be cool to run some of those portably.

I am looking for gaming buddies, I don’t have many people to play with right now.

I mostly play Valorant. I play WoW casually and have around 100 games on steam too.

I have a mic but usually prefer text chat. If anybody wants to buddy me or anything, feel free to message on here. I don’t want to post my profile publicly.

With the 700+ games tied to it dating back to my childhood.

I may of cried a little realizing I could play those games again. Those feelings and those stories aren’t lost to me anymore. This time viewing them from a new lens.

Graphics are fun, but they alone don’t make a great game, I still love my childhood games.

Is that retro now? Is retro cool?

Is that retro now? Is retro cool?

The way the video gaming industry works I think last year can be considered retro.

But they are so cool. I was tickled to death when I could play Starfox on my Switch. Actually I still remember when my mom got that game for my birthday as an eight year old. Good times!

ps1 and ps2 are definitely considered retro now. i have a retro handheld emulator console that can play ps1 games and it is great. some people even consider the ps3 retro now because there are ps3 emulators and such

They have PS5 emulator now, since a few months ago already.

yea i dont think any ps5 games can run on it yet. i heard about ps4 emulator and they struggle to run games like dead cells which runs natively on android even on top of the line pc hardware

They need to optimize it. 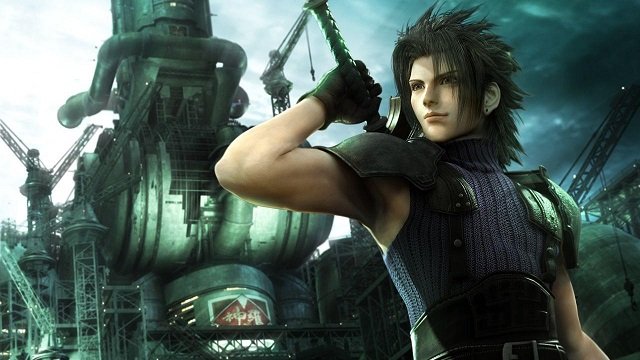 The latest rumors are expecting a Crisis Core: Final Fantasy 7 Remake to be announced during tomorrow's FFVII 25th anniversary stream.

My only regret for not having a PS5 is missing out on the updated version of FF7 remake. Wish it would come to Xbox. I mean we got Strangers of Paradise. 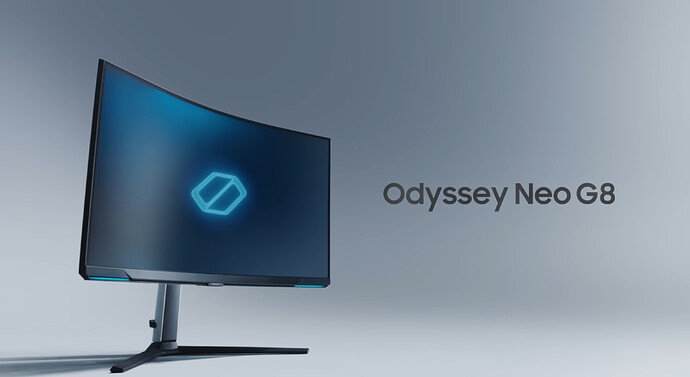 Samsung has unveiled its Odyssey Neo gaming monitors including the flagship Neo G8 which features a 4K 240Hz display with Quantum Matrix tech.

So I know I said I was going to play some Tropico, but I never got around to it because I got an itch for a single player Dungeons and Dragons type game, maybe because I’ve been watching Stranger Things lately. I opened up my digital copy of Divinity: Original Sin Enhanced on my Series X and made two characters, a fire/earth wizard and a two-hand weapon using warrior.

Fast forward a week and I’m 50 hours in and having a blast. I taught one of my companions Blacksmithing and Crafting so I can make weapons from scratch and then combine them with elemental essences to increase their damage. I can craft special magic arrows for my archer companion as well, and even cook things like fries and pizza that restore health in combat.

I also have the sequel, am really looking forward to it. I wish they would remake Fallout 1 and 2 and release them on Xbox some day. I heard they lost the source code for these two games’ engine though so it might be difficult.